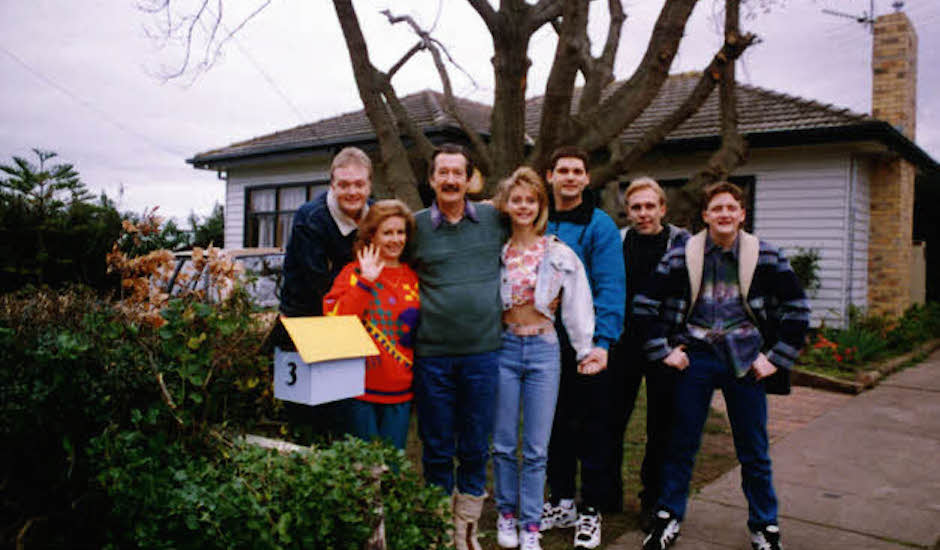 I’ll begin with a trigger warning for some gentle statistics and other miscellaneous math. There’s this generally agreed upon stigma that owning a home as a young adult in Australia is impossible.

Statistically speaking there is some truth to the bitterness; the percentage of young homeowners (under 35) has fallen below 22% since 1982, which is a long way to fall in a reasonably short span of time. That said it’s not due to a lack of housing – at all. The market is there, but with inflation and more and more buyers over 45 getting into investment properties, it’s become murky waters for those of us learning to swim.

The issue itself runs far deeper than just a problem with one generation (and it is absolutely a generational problem, just not necessarily Gen Y). Gen Y is commonly pinned as unable to be financially responsible, which is met with a bizarre double standard of being told we should borrow money from mum and dad. It’s not an issue of a generation that can’t save, it’s an issue of a government that cannot effectively distribute housing. To wit, the 2016 National Housing, Income and Labour survey finds a steep decrease in homeowners between 25 and 35 of over 10%, which for those of you playing at home is a lot of percent.

At the end of the day these are just facts. The point behind them, in my view, is that there is affordable housing out there (and not just in areas that are essentially armpits), but the distribution of that housing is not going to the places or people it should be going. So what I write below is not a point by point of how to sit the government down and give it a good talking to. It’s about understanding that the ‘impossibility’ of buying a house doesn't have to be the status quo, and my own experience in coming to be a homeowner. It has always been difficult for young first homebuyers and only grows harder with time and population booms. Harder yes, but not impossible.

I’m a homeowner. I’m also a 22-year-old loosely functional alcoholic and I come from a low-to-middle-class income background. I purchased my first house when I was 20 and it seemed like a ridiculous decision before I realised it actually wasn’t. Please also know I didn’t know what a loan was six months before I got one, so I can say with confidence the dream is not impossible, but I am only speaking from my own experiences. Speaking of experience, here’s a transcript of one particular bank I spoke to about getting a home loan:

“How much do you have saved for this?” Asked the middle-aged lady who was servicing my customer needs that day. I told her my savings and she raised her eyebrows, in a shitty condescending way (you know the one), and asked what my income was. I told her that too.

“And so you’ll be getting this loan with your boyfriend?” she asked me.

“No I don’t have a boyfriend I’m getting the loan for myself,” I told her in terms so clear a bird could have hit them and died.

“So your parents are helping you then?” she asked.

“So do you have some inheritance or something?” She asked. At this point I was wondering if she’d ever sold a product in her life because I was closer to punching her in the face than I was to shaking her hand.

“Some of my savings is inheritance,” I admitted, “but that’s all going towards the deposit, the rest of it I’ve saved for and I’ve got covered.” Which I did but the lovely young creature from hell I was speaking to thought I was kidding.

“Maybe you should chat to your mum and dad first, and email me once you’ve made a decision.”

Anyway, the point is there’s going to be a lot people telling you not to take big financial leaps. Some of them may very well have their hearts in the right place, but quite of a lot of them genuinely just don’t think youth can handle their money. Those people are wildly misinformed. Here are the main things I’d recommend if you’re looking at buying now or in the future:

Murder your family and cash in the inheritance.

Ask as many dumb questions to as many smart people as you can.

Whether you’re going it solo or going in with a partner or whatever setup you’ve chosen to go for, ask your stupid questions from the word go. And by the way there are absolutely stupid questions - I asked many myself such as “I’m sorry but what’s rates?” But I got my answer, and I now understand that low interest rates on a loan is a wonderful thing and it’s the loan you want. Also speak to people who have gone through the process of purchasing a home, speak to as many of them as you can. Because they will tell you where they went wrong, where they went right and the bankers/brokers/conveyancers that they can recommend to you to make your life easier.

Rethink your definition of sacrifice.

A lot of people will tell you when you’re saving for something that you have to sacrifice the things you love to get there. For the most part this is also crap. Let’s say you are like me and you like a beverage or ten with friends, or the occasional 40-dumpling dinner or a trip away maybe once a year. You don’t give any of that up, not really. Just start doing it smarter. Most of the outings people presume you need to sacrifice to save money can be recreated on the cheap, usually it’s the experience itself you want, not any specific restaurant of bar. I’ve had better nights on 10 dollars of shiity alcohol at a friend’s rental flat than I have after hundred dollar splurges in the city. It’s the experience not the price tag.

Lock down your savings.

Much like the "hide your wife, hide your kids" mentality, if you’re ready to get serious about owning a home hide your savings. Put it in an untouchable account. It gets ridiculously easy to pull a hundred here and there because each time you do you will convince yourself it’s okay because you don’t do it all the time. But then you’ll do it All. The. Time.

Be an early bird and be rewarded with delicious worms.

This is based purely on my own experience but properties, particularly apartments and flats, are constantly in development and builders/developers are always happy to lend an ear to an interested party, age doesn’t generally matter and if it does you probably don’t want to do business with that person anyway. They’re always happy to keep you in the loop about up and coming deals, so even if you aren’t ready, you can get ready. It’s been two years and I still get delightfully personalised emails from Ray White because I left it too long and don’t have to heart to tell them to go away. Maybe you don’t envision yourself being ready for a year or five or ten, whatever the case, they can still help you.

As I said I am writing this from my own experience and my own point of view, and my circumstances are unquestionably going to differ from yours. There is no wrong way to go about it (except murder but I stress once more I was joking). Currently renting and not able to save as much? That’s okay. Borrowing money from mum and dad? That’s okay. Whether it’s a slow crawl or a sprint, it doesn’t matter. The goal is achievable and there are no right ways to get there, there is your way, just be smart about it. 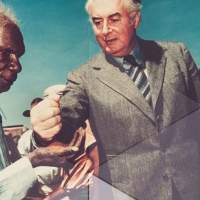 The Right Stuff #5 – The Wave Hill Walk-OffFifty years on, Australians have the chance to reflect on how far we’ve come and how much further we can go. 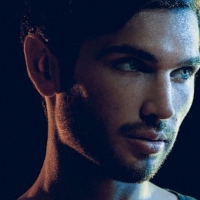 We did a Text Message Interview with Kilter and he sent us a holiday dick picKilter talks his recent European adventures and the forthcoming tour.