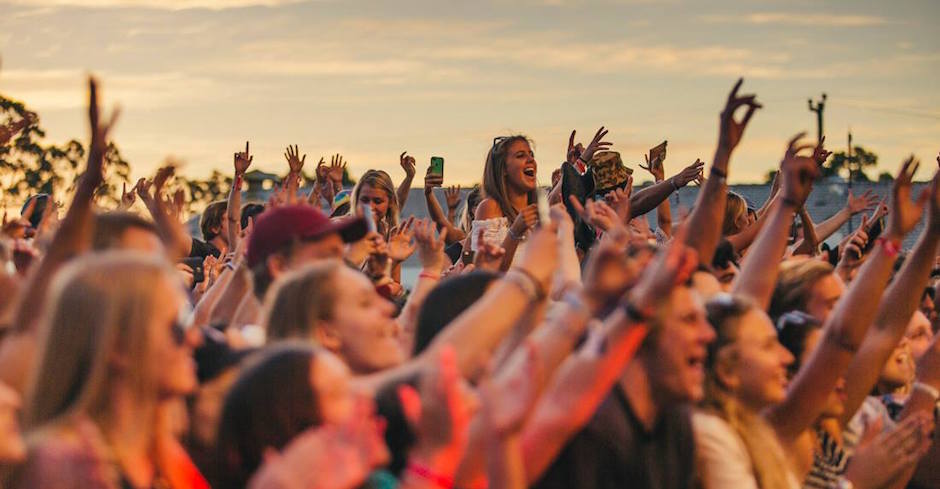 Set to return on Friday January 8th to Sunday January 10th 2016, the next installment of Busselton's Southbound Festival is rapidly approaching and with it, comes an absolutely, ridiculously good lineup of locals and internationals including headliners Foals, Bloc Party and Disclosure. One of the best things about this year's festival was the Coconut Club installment, an epicenter for late-night boogies deep into the night with some of Australia's best producers and DJs. This year's Coconut Club lineup is just as insane, but luckily for you readers, we've sussed it all out and are giving you a handy, alphabetical guide to the madness, and some of the tunes we think you might hear.

Kicking it all off is local legend Boston Switch, who has conquered the lands of Greece, Fiji, Thailand and beyond, carrying with him an arsenal of heavy-hitting, tropical-infused bangers. Expect tropical groovers, serious bangers, and everything in-between from the Margaret River young gun as he sets his eye on the Coconut Club.

Having performed at venues all over Western Australia's south, local veteran DJ Mandy B is sure to heat up the Coconut Club dancefloor as she performs at the festival for a fourth time. Expect funky disco and house vibes throughout her set.

Rounding out the acts who put 'DJ' in front of their names to push them higher on alphabetically-orderd line-ups, comes South-West local DJ Mutchy. Having performed at everything from Big Day Out, to small house parties, expect old-school jams and hip-hop vibes from the local throughout his set. 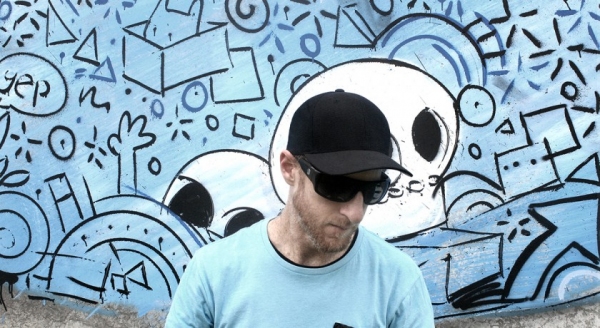 Elk Road is an artist set to explode in 2016. Having armed himself with a slick new original, Not To Worry, as well as an explosive remix of Carmada's Maybe with Slumberjack, Elk Road will be one of the most hyped home-grown Coconut Club sets of the weekend and will definitely not be one to be missed.

Local party crew Fungle Club has been throwing sick late-night parties all over Perth all year, all being heavily attended by a dedicated group of fans. Expect vibes on vibes on vibes as the feel-good crew take over Coconut Club for the first time.

A man who needs no introduction, professional drum-hitter and all-round lord Kilter is a veteran of the festival scene, playing everything from Listen Out to our own Wonderland festival last year. His tropical-vibing, percussion-driven beats have created the producer a legion of fans from around the world and heap of awards. With originals such as They Say, Coward, Look At Me (his collaboration with GRMM) and Want 2 (his collaboration with Porsches) and a heap of remixes, expect all killer, no filler from Kilter in his return to Southbound.

Bringing feel-good, soul vibes, Klue is a newcomer to the solo scene, with his debut single Way I'm Lovin' You making waves across Australia and earning nods from Hermitude and The Aston Shuffle, among others. His follow up single, Hiding, continues his signature soul-infused garage sound, more of which you can expect with the release of his debut solo EP soon.

Perth-based producer and designer Loston has gained a cult following thanks to remixes of James Blake's Retrograde, London Grammar's Strong and Sampha's Too Much, the latter of which has racked up almost 1,500,000 million plays on Soundcloud. This year saw Loston collaborate with Ta-Ku for a new single, No Reason, which was quick to climb up the Hype Machine charts and quick to gain the producer more fans.

Between running events, writing music content and launching her own collective, called Hand Games, LUEN has performed at everything from Big Day Out, Splendour and Falls. With a keen ear for good new music, you can pretty much assume that party starter LUEN's Coconut Club set will be good-vibes packed from the get-go, and definitely one that will be heavily attended.

Exploding onto the scene with his debut EP Italo Journey / Octobussy, Luke Million has gained quite a following, mainly due to his 2011 break-out single Arnold, a synth-heavy, disco-funk tune which sampled Arnold Schwarzenegger. He's recently returned with a new single, Archetype, which features Thundamentals vocalist Jeswon and again builds on his signature, funky disco vibe.

Micah Black is an icon within the Perth DJ scene, with the DJ and RTR.FM producer performing across hundreds events in Perth and across Australia, as well as Burning Man and festivals in Europe and London. The dude can mix anything into anything, and you can expect that when hits up Coconut Club once again next year.

Definitely no stranger to the Pile, Paces has absolutely stormed through 2015, launching an assault with singles including Hold It Down, the Tkay Maidza-starring Switch Lanes and Nothing's Forever, as well as remixes for Kings & Kings, Benson, Hermitude, Tinashe and Alison Wonderland. The lord of good vibes and tropical beats, you can assure the Paces will absolutely kill his Coconut Clubs slots.

After we helped launch his 2015 by premiering his single Too Young, local boy Palace has followed it up with Can't Stop, an equally addicting single featuring label-mates Godwolf. Having performed at venues around Australia, you can assure that Palace will bring his slick beats with him as he tears up the Coconut Club once again.

Swami Adima is one of the OG Coconut Clubs party-throwers, having DJ'd at the event since it's conception. Working with Bongo Loco, expect the king of the coconuts to bring with him an entourage of originals and mashups over multiple genres, and so much more.

Coming in from local south-west WA, expect heavy house vibes as the local DJ explores disco, deep-house, funk, garage and many more during his set at Coconut Club, one sure not to be missed if you're looking for a party.

Hailing from Perth, DJ duo The Shadow Brothers are staples within the local scene, well-known for their hip-hop and electronic-featuring sets across Perth, including Stereosonic, Future Music, Listen Out and now, Southbound Music Festivals.

Old mate Joey Da Rin, better known under his production and DJ alias Young Franco, has established himself as a frontrunner within the Aussie electronic scene, with his disco-infused house originals, such as the JOY-featuring Close 2 U and Don't U Want Me, earning many fans across the globe. Having teamed up with KLP, Feki, JOY., Set Mo, UV Boi and more, expect plenty of diversity from the producer, including heavy house bangers, smooth disco grooves and everything in-between.

So there ya have it. For more information about where we will be partying this summer, including the ridiculously good full lineup and last minute ticket sales, hit up the Southbound website HERE. 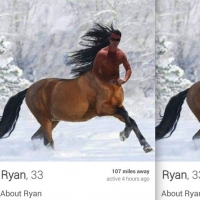 A few basic tips on how not to TinderA dummies guide to get more of those precious right swipes. 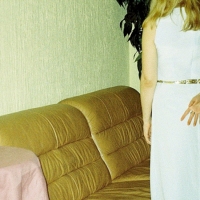 Suffering In Your Jocks: An Ode To Shitting Your Pants As An AdultWe may as well laugh at it before it becomes a daily occurrence in our elderly lives.
Light & Easy