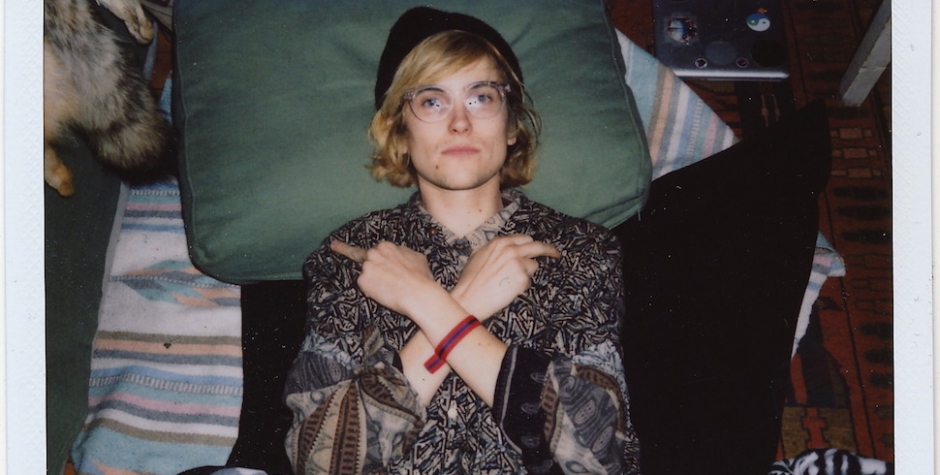 With DIIV cranking out another new single titled Under The Sun alongside the already released Dopamine, Bent (Roi's Song), ahead of their upcoming album Is the Is Are and an Australian tour the excitement is palpable. The way DIIV coats their music in a layer of emotional anxiety and nostalgia makes Under The Sun seem perfect for summer. The two intertwine in the drawn out guitar riffs, calling to mind lazy days at the beach and what seems like an endless wait for the next summer to come round. Amongst all the drawn-out, organic moments of the song there's a precision buried at its core, hinting at elements of kraut rock. This throws a curveball in the sonic direction of DIIV who mostly seem to make more care-free tracks. 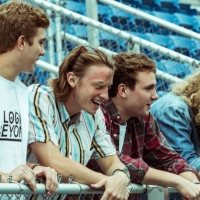 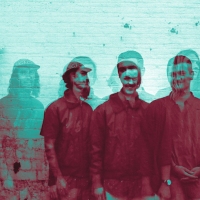 5 UNDER 500 December EditionA new bunch of acts for you to discover this month.
Bands