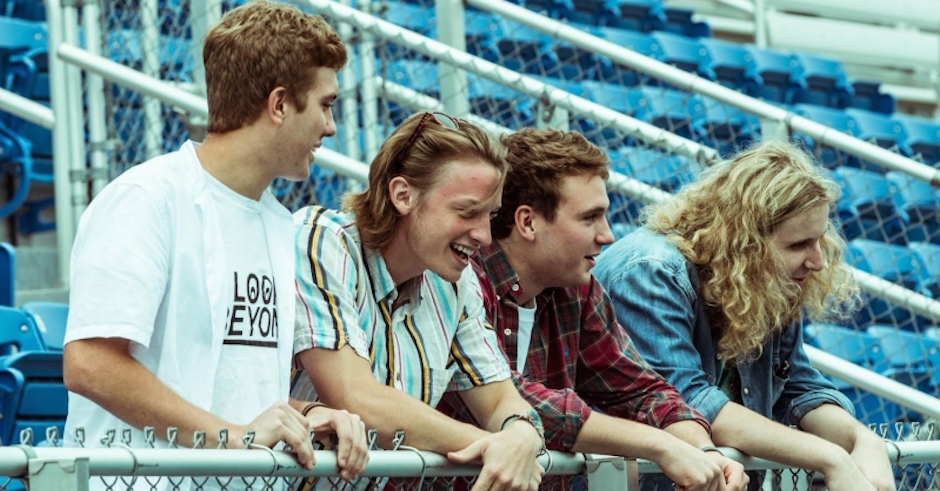 Captiva is a four-piece indie rock outfit hailing from Kansas City, Missouri. They’ve managed to avoid gnarly cyclones and wicked witches to produce a stellar debut self-titled EP. For the last two years the band has been playing at colleges and bars across the Midwest of America and has even snuck in some festival slots at SxSW, Audiofeed Festival and Boulevardia.

The EP is a classic indie-rock production; twangy guitars, quirky riffs, sharp vocals and poppy drum beats with a hint of reggae, but there is something super mellow about all of the tracks. It's like you're never going to be in a hurry if these tunes are keeping you company. The songs are general reflections of the life of the band, ranging from standard girlfriend troubles in Road To Ruin to the ultra honest Sometimes: “I need a friend/when I feel a bending/my acid companion”. Stimulating Freeze introduces some acoustic pop to the tracklist while the super catchy Chemicals brings funky reggae action to the mix.

The boys in Captiva have clearly worked hard on their sound, incorporating a range of influences and utilising styles ranging from pop to funk to reggae to psyche all the while holding true to their playful and inviting personalities. Of the release, the band said: “It’s raw, honest and we’re certain your girlfriend is gonna love it”. So take a listen below before she gets a chance: 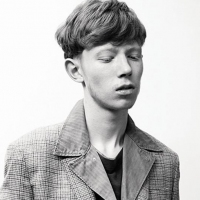 King Krule Is Back As Archy Marshall With An Album Titled A New Place 2 DrownKing Krule drops the name and guitar in his latest project. 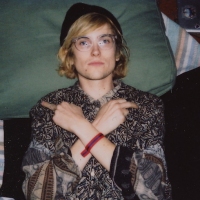 Listen: DIIV - Under The SunDIIV's latest single ahead of their album Is the Is Are.
Bands