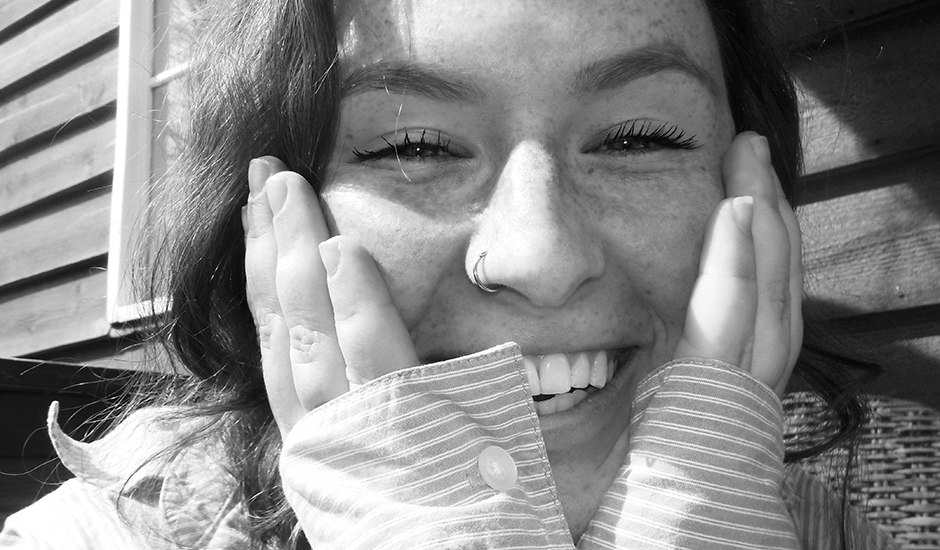 2021 has been a good year for Tulliah. After making her return with last year's tender single Just My Type (A Little Bit Lonely), the Mornington Peninsula-raised musician has all but cemented her place in the lo-fi pop universe, one that she first made a debut in the year prior, with her triple j Unearthed High success story/debut single Company. She shared another single - Distant Dreams - followed by an entire debut EP titled Fre$h Hugs, a warm collection of six tracks that spin with their warm, tender songwriting and intimately stripped-back productions.

That debut EP was a long time coming for Tulliah; a labour of love for the last year or two, worked on alongside producer Dean Tuza (Stella Donnelly, The Rubens). It also gave the opportunity for a proper, longer-winding introduction to the musician, with the EP's upfront and honest songwriting not just welcoming you into her musicianship, but also into her life, and how her experiences and emotions shape these tender bursts of lo-fi pop.

Just My Type was the song that re-kicked everything into gear, however, and ahead of a pair of headline shows on the east coast next month - we'll talk more about those in a second - she's revisiting the single, as we premiere a live take on the single recorded at The Corner Hotel in Melbourne, where she played to launch the EP at the tail-end of January. It's a live recording that really breathes a new life into Tulliah's richly potent songwriting; the energy of those giving back to her invigorating a bit more of a kick into the song's delivery, which originally, had a sound that reflects its kind-of introspective dive into past relationships.

“I wrote the song about falling for someone who you know isn’t good for you, but you still go there - one of those bad decisions," she says.

As mentioned, the live take on Just My Type (A Little Bit Lonely) comes ahead a headline tour on the east coast next month, with Tulliah playing the Oxford Arts Factory's Gallery Bar in Sydney on May 8, and Melbourne's Workers Club on May 14th. You can get tickets and find more information on the shows via her website here, but in the meantime, take a dive into the live video below, as it premieres on Pilerats alongside its release today: 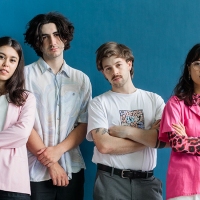 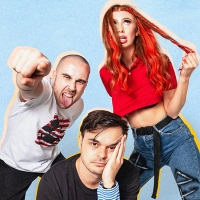 EP Walkthrough: RedHook break down their explosive debut EP, Bad DecisionsOne of Australia's finest newcomers in the rock world finally get to have their moment, and now, they walk us through its creation.
Bands