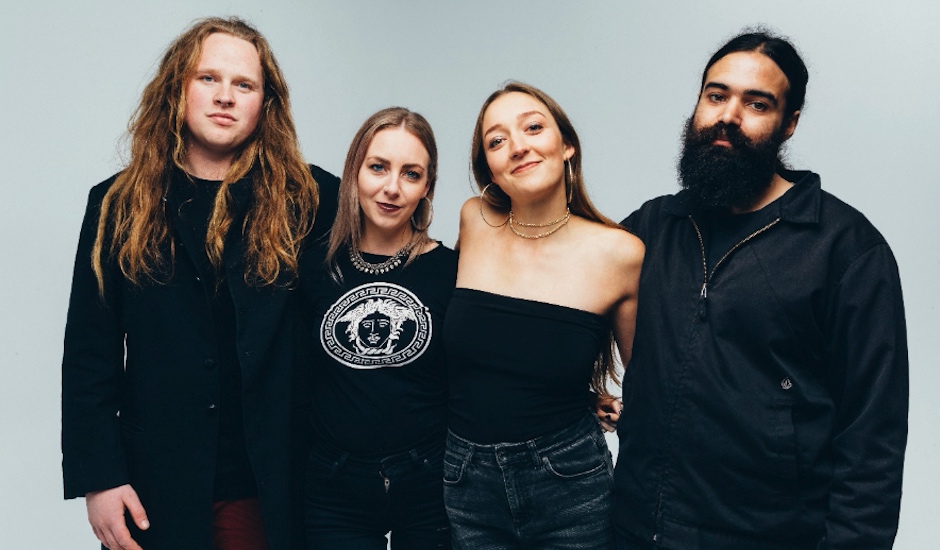 Around 12 months ago now we met Lazer Baby, a "bit of a mixed bag of characters from Hobart" that eventually formed a four-piece band who, back when we were first introduced to us, were gearing up to release their latest single So Lonely - a "groovy as hell blend of jazz, funk, R&B, soul and more" that is "unpredictable but v-enjoyable." Now, we're stoked to re-link with the band for the single's official video clip, which sees them team up with Lucid Cinema for a moody, friend-featuring visual that emphasises the single's themes. "The song is about the symptom of loneliness that isn’t determined by physical company even though we might yearn for that to feel relief from negative emotions," says the band on the clip, which was shot around Hobart (keeping it local, y'know?) and features A. Swayze & The Ghost's frontman, Andrew Swayze. "It was great to have Lucid cinema help us so much with bringing the nature of the song into the video. We also wanted to have something authentic in the interactions so it was really special for us to have our friends Andrew and Olivia in the video who are a beautiful couple in real life."

The video clip caps a massive year for the group thus far, with So Lonely - the only track to come from the project - positioning the group as one of their state's most exciting. Check out the clip below: 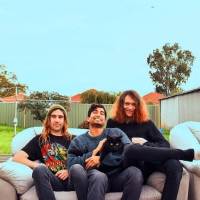 Bad Friends walk us through the lineup of this weekend's Bad Gig 4Going down at The Rosemount this Saturday, the huge lineup includes a bunch of WA favourites such as Your Girl Pho and Pat Chow. 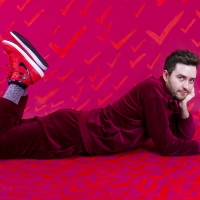