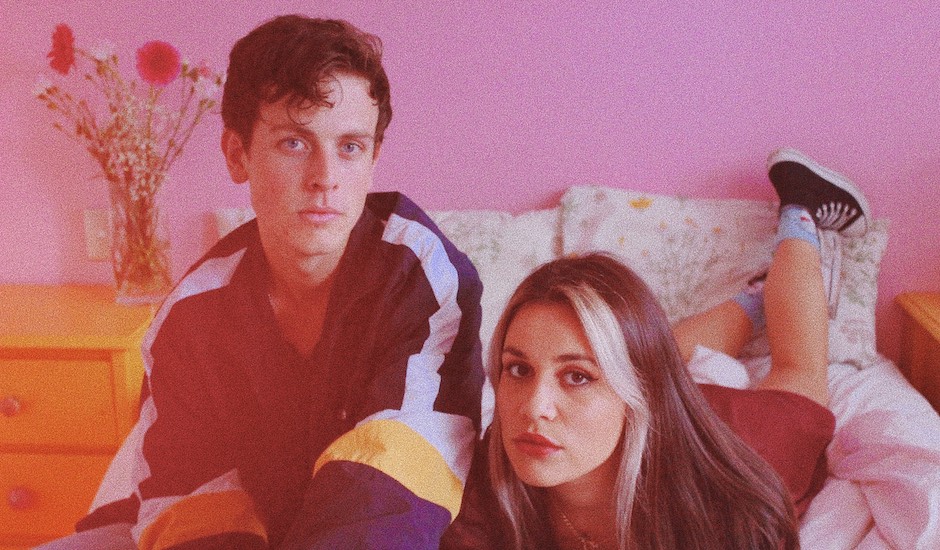 Since initially being introduced to the rising star through her 2017 debut single Run N Hide, it hasn't been hard to fall in love with Eleanor Jacks. The Adelaide-raised musician has consistently strived and thrived with her musical output, with a string of singles this year - I'm Drunk and I Love You, Blue and Narcissistic Lover - reinforcing her London Grammer/Florence Welch-esque brand of dizzying and intimate indie-pop, thick with the emotion and rawness that comes with being so openly expressive through your music.

"The vibe is 'sad girl trying to keep her shit together with a bit of a F U undertone'," she told us when we introduced her to the world with Blue earlier this year, a track that really summarised the beauty of Eleanor Jacks' work over the years. "Music is a big outlet for me, my thoughts are constantly consuming me and it’s nice to have a place where I can express myself freely."

Her latest single, late-November's Narcissistic Lover, is another track which exemplifies Eleanor Jacks' beauty in the rich, indie-pop realm. It's a stirring heartstring tugger that places her vocal on a pedestal, as she sings about the complexities of new love, and giving yourself to someone in the early parts of a potential relationship: "Narcissistic Lover tells the story of my experience falling for someone in love with themselves," she says. "As I candidly tell you; I was not in a good place, I needed this person as a friend more than anything else, but he couldn't even do that. Sometimes giving your all just isn't enough..."

Today, however, we're premiering the single's official video clip, filmed by Annika Windsor and featuring Eleanor front-and-centre alongside her co-star, Jake Kelly. Inspired by a semi-recent trip to Hobart institution MONA, the clip is a clever adaptation of stop-motion animation and often-placed sub-titles, bringing the emotional richness of the song's theme to visual light, jagged with the stop-start feeling of stop-motion. "I created the concept of making a stop motion video after going to MONA in Hobart; I was so inspired after seeing so many works there," she says.

"This clip is a visual adaptation of the song as opposed to a narrative style film clip. I was dating this guy who had no love to give; he was there when it suited him; but even then he was never really present with me and then when I needed him most he wasn’t there. My best friend Annika shot the clip for me; we do a lot of creative projects like this together. Jake Kelly was kind enough to act in it alongside myself."

Check out the track below, and keep a further eye on Eleanor Jacks as she continues to thrive in the year ahead: 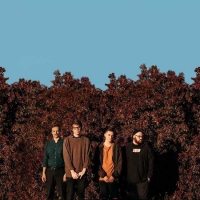 Premiere: Waxflower share the clip for latest single Together ahead of AU tourBuilding off their break-out year, the Brisbane band are launching into 2020 with an east-coast run of dates. 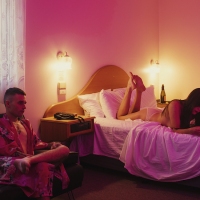