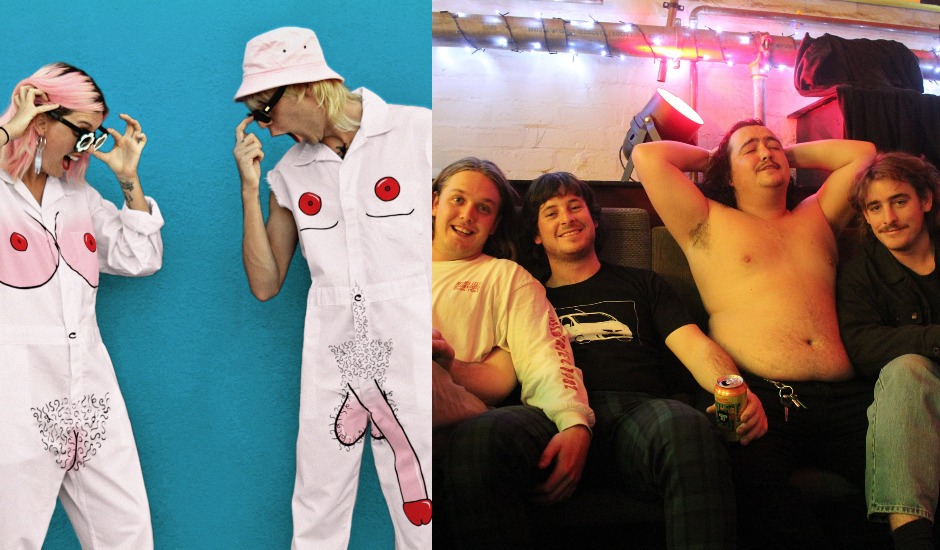 The Gooch Palms have had a pretty bloody busy 2017 already, but it's about to get even more hectic with another Australian tour kicking off this week, joined by fellow unités de loosé Pist Idiots. In advance of the good times rolling out, the two acts asked each other some deep and meaningful questions, like what are some essential karaoke requests, what's popping in Pist Idiots' home town of Revesby, and how The Gooch Palms' album is coming along.

​Pist Idiots: Three things in life that are better than lego?​ Besides this video:

​Gooch Palms: ​Hmm three things ey? That video is obviously up there for any Novo but we reckon basic human rights like marriage equality is better than lego! Surfing and also beer. Then Lego. Playing in The Gooch Palms is also pretty fun. On par maybe.

​PI: Tell us about your next door neighbour?

​GP: ​In LA it’s a Raina and her kids. She’s really nice and takes our plants and makes them come alive again then brings them back, then we kill them again. She’s originally from a small village in Mexico and is a legend. She also takes everyone’s bins out and brings them in. Right now we’re two days into living in an apartment in Newcastle. We’ll be here for the rest of the year while we’re on tour in Australia. We have old mate upstairs who seems to be constantly everywhere asking if we need anything. And nice normal lady next door who goes to work everyday. Old mate has two hearing aids so we can make a bit of a racket during the day which is good when you’re in a band!

​PI: Sugar spice and everything nice, what's going into the new album? When can the people expect the goods?

​GP: ​Oh mates, so much is going in. More than ever! We’ve got a cymbal and some cool percussion, new proper big boy amps, drum triggers, beats, and plenty of blood, sweat and tears! We’re not putting any pressure on a release date and will keep working on it until we’re fully happy with the end result. But with our awesome team we’re working with now we’ll have an easier time than in the past doing everything ourselves. Can’t wait to show ya’ll!!!

GP: So you fellas are from Revesby, NSW. We dunno much about Revesby as a suburb except that you guys have got a pretty well known Workers Club. Do youse hang out at The Worker’s and do they do a good feed? Anything we should know about Revesby incase we ever find ourselves in your neck of the woods with some time to kill? And do you guys go for the Doggies?

PI: ​Workers has lots of things, a great pool room with free nuts and also a free hot choccy machine, pretty fancy restaurant with some modest meals and used to do $4.60 schooners. Revesby boasts a fine skatepark painted blue by the Revs fellas and a fine coffee shop in GW near cockroach corner - Trip Advisor 5/5 rating.

And Sniff is a big doggies fan! Jon is an avid Bunnnies supporter and Quine bros on the Dragons.

​GP: If one of you guys passed out at a party, would you draw on the passed out Pist Idiot? And if so, would ya’ll draw the classic dick in the mouth or get a little more creative?

​PI: ​Probably if there was a marker handy and definitely wouldn't stray from a big ol' penis, but usually Sniff falls asleep first and we try to stack as many objects on him as we can, last time we put a table on top of Tom and he had no clue it was hilarious.

​GP: We love doing Karaoke. Do you guys partake in karaoke together? What are your go-to bangers to sing?

​PI: ​We fucking love Karaoke, fell in love with it when we took a big business trip to Tokyo and sang every night, lately Joe received two life bans from ding dong dangs in consecutive weekends for streaking through rooms. Go-To's:

​GP: What would be your ultimate diva rider request if you could have anything backstage?

PI: Newcastle raised, LA-Based. Who are the up and comers from your home towns?

GP: Newy has a really pumping scene at the moment. All the Nofi Records bands are awesome and all super nice legends as well. Really digging Scumdrops right now, they’ll be opening the Newy show. And also Fritz, who in our totally biased opinion, should have won Uneathed High recently! LA has a great scene. It’s such a mash up of talented people doing all kinds of things. We love No Parents, they are so good live too. If they can’t bring a smile to ya dial then there’s just no pleasing you!!! We took our pal Unkle Funkle on tour with us from LA when we toured Europe for the first time and he is so crazy talented it’s ridiculous. Our housemate Emmy fronts a band called Authority Figure. They don’t play very often but when they do it’s great! Scary but great! 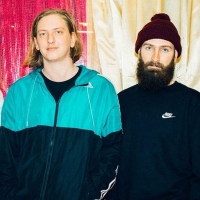 Morning TV give us a track by track of their soothing new sophomore EP, SunTheir Sun EP tour kicks off this November. 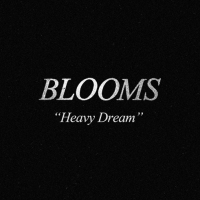