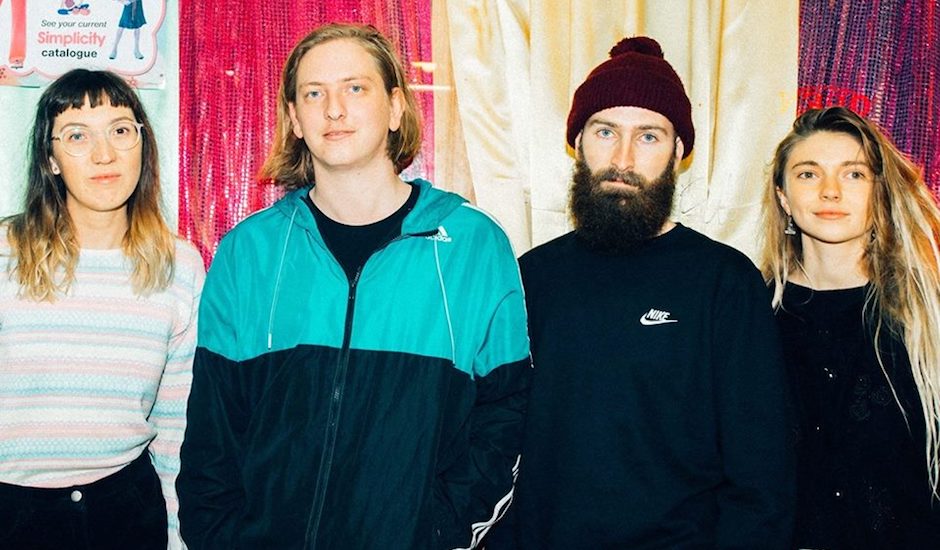 Last week saw the release of Morning TV's sophomore EP, Sun, and a year on from their first (Golden), the seven-track release finds the four-piece in a fantastic place. Having the spent the past year gigging and recording together, Sun has the feel of a band growing up together, understanding each and looking to evolve their sound in a way that stays true to the group's core. As you'll see in the track by track below, the group used the recording of the new EP to try out a few new things, and the results are an album that might be the perfect soundtrack to laying down on a sun-drenched hammock on a lazy Sunday afternoon:

Get It Right was the first song we wrote for this EP. It's probably one of our most fun songs to play live, its fast passed and fun. The guitar riffs and melody are heavily inspired by that early summer excitement.

Lady was written at the end of summer, it’s really just about little memorable parts of the season and the aimlessness of the days. The heat kind of makes everything feel like it's in slow motion, and we thought the song was like a reflective farewell to the summer.

This song is about feeling disillusioned by the state of a friendship or relationship. It doesn’t really describe the entire situation, but focuses on the moment when you’re just so tired you want to let it go. It’s not intended for it to be too serious though, and we thought the song as a whole reflected a kind of sickly sweet melodrama.

This song was inspired by a magical surf trip in Noosa. We had a lot of fun experimenting with this track and ended up using gumtree leaves to replicate the sound of the ocean which was a bit fun and a bit silly.

Sun’s Rising is a follow up track to Sun’s Falling, a song from our previous EP. It basically inspired by the early morning sun making the environment the light touches look golden and beautiful.

Heart is about not being sure if you’re actually enjoying yourself. Asking, ‘is this what it’s supposed to feel like?’ We think if you’re asking that probably not. It was written around the same time as Lady and has a similar hazy lo fi vibe.

The second version of Lady is the original recording that was made after the song was made and encapsulates the spirit of the song. 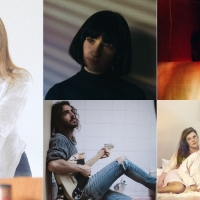 Meet the artists bringing their dulcet tones to Hush at The Toff this OctoberHush: An Evening Of Quiet Music kicks off this Wednesday. 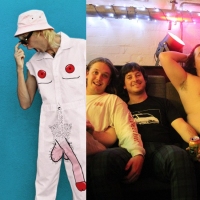 Interview: The Gooch Palms and Pist Idiots chat ahead of their upcoming tour togetherTalking new albums, the cultural hotbed of Revesby and diva rider requests.
Bands