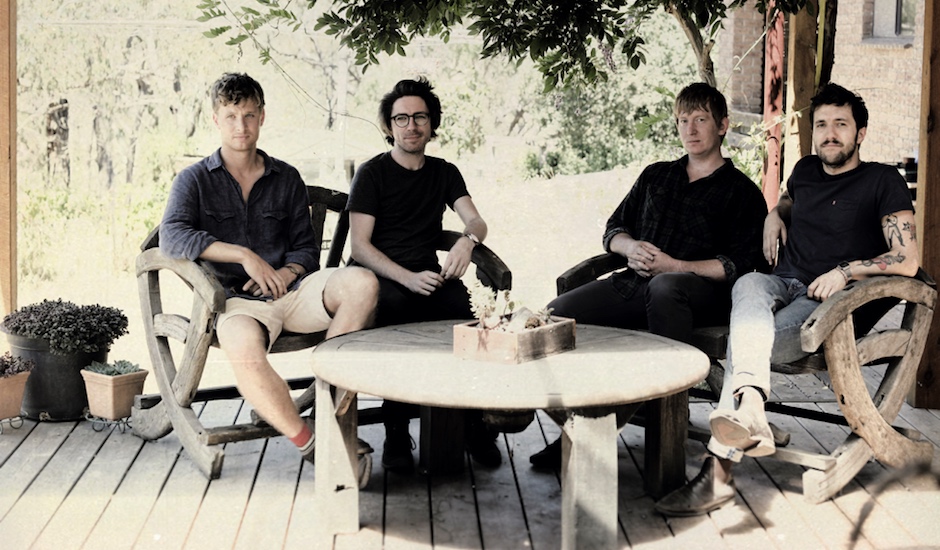 Melbourne four-piece Backyard have followed up a coupleof stellar recent singles in Reality Television and Royal Park with their debut, self-titled EP - a fantastic collection of suburban Australiana. With artists like Paul Kelly coming back in to the spotlight in recent times, it's been awesome to see the emergence of young Aussie bands like Backyard and WA's Verge Collection, cut from a similar cloth and telling earnest stories of life down under. And Backyard's debut six-tracker does exactly that, with earnest re-tellings of life in Melbourne's western suburbs and country Victoria, told by blokes who've lived it, with influences aplenty:

"Hurstbridge granny flats, the chord progression on Flyin' Shoes, Bernese Mountain dogs named Zoe, Purple Wayne, the sound of Nick Drake's acoustic, Anticol Lozenges, Dan Horne's plate reverb, whoever plays drums on Arthur Russell's I Couldn't Say It To Your Face, driving the Hume Highway on your own, the guitar interplay on The Stevens records and the type of heat that has you wearing shorts when you don't wanna."

Click anywhere on the embed below to get stuck in, and catch 'em live supporting another great emerging band Fountaineer this month, with their own headlines shows later on. 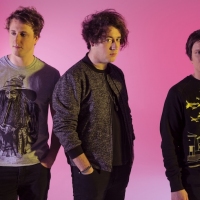 The Wombats drop their first single in two years, Lemon To A Knife FightThe Australian festival favourites will release their fourth album, Beautiful People Will Ruin Your Life, on February 9. 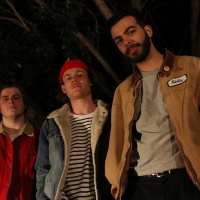