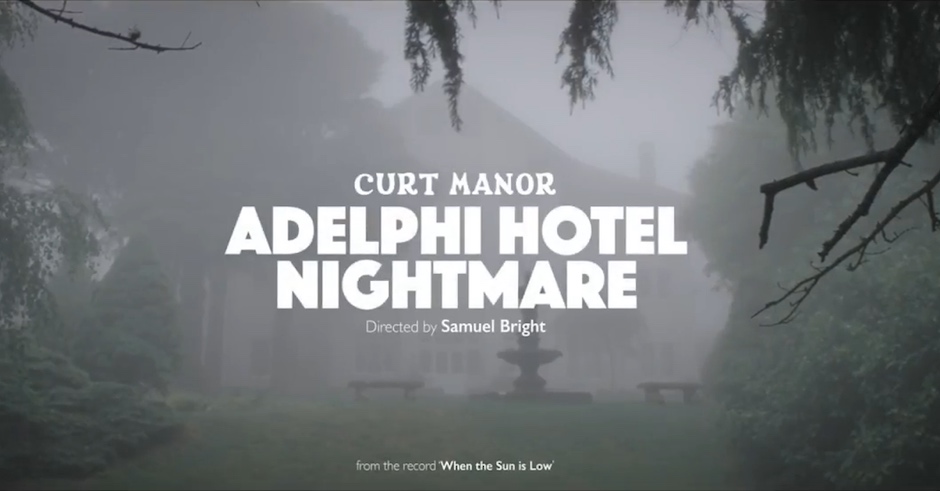 Last month saw the release of Curt Manor's debut EP, When The Sun Is Low, a four-track odyssey drawing equal parts influence from the films of Wes Anderson as it does the music of artists like Bob Dylan. It's the first full release from the Sydney alt-folk artist since he began the project last year, and it's a pretty dang accomplished for a debut EP.

And with this new video for one of its tracks, Adelphi Hotel Nightmare, it's very clear the vision Curt Manor has in mind with the project. Directed by Sam Bright, who himself has had a hectic past few weeks as founder of the CLIPPED Music Video Festival (which just took place as part of VIVID Sydney), the video pays homage to the abovementioned Anderson, although filtered through the much darker lens of Stanley Kubrick. Indeed, the video is kinda like if The Grand Budapest Hotel actually took place at The Shining's infamous Stanley Hotel, where some of the guests include the Coen Bros, Darren Aronofsky and back-when-he-was-cool Tim Burton.

Take it all in, below: 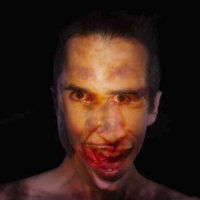 Premiere: Watch the trippy video for Usurper Of Modern Medicine's new track, House Of RepsIt’s also the opening track of their upcoming second album, Everything is Nothing, due July 7. 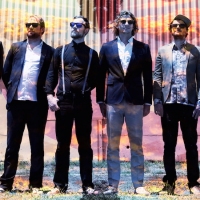 Premiere: The new video for Cheap Fakes' Touch N Go is a psych-disco odysseyIt's a slight, but not unwelcome, change in direction for the Brissy outfit.
Bands