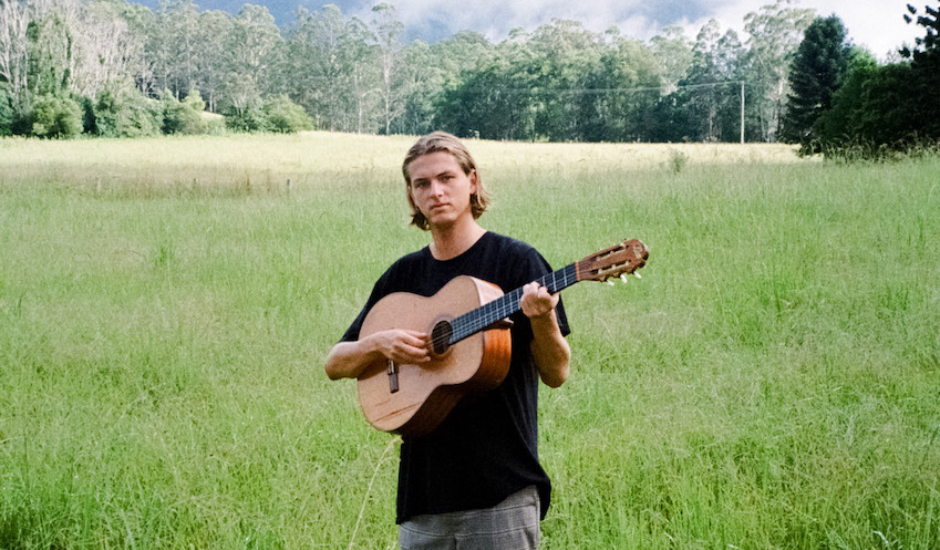 From Australia’s east coast hails singer-songwriter Jesse Madigan, an artist who creates folk tinged indie pop - and prolifically at that, releasing an album Nothing Better Than a Journey to You and a string of singles since his debut in 2019. Today the Newcastle-based musician shares his sophomore LP Soft Room For Movement, a release which embraces both the gentle stillness and wavering instability of the world around him.

With the albums instrumental tracks recorded in a makeshift studio set up in an empty Sydney office space, and Jesse tracking his vocal parts at home in Newcastle, the album took shape with a little help from musicians in a Sydney-based outfit called Casual Fan and producer Liam ‘Snowy’ Halliwell (Snowy Band, Ocean Party), Jesse sharing “I’m super lucky to be part of such a generous community.” With a richer sound in comparison to previous releases, strings, distorted guitars, and grounding drums embellish the warm acoustic guitar strums and silky smooth vocals that sit at Soft Room For Movement’s core, while thematically “The album is me exploring. It’s an attempt to better understand myself, what my identity is and where it lies in relation to the art I’m making” shares Jesse.

Out now, let Soft Room For Movement comfort you, as it shows you into Jesse Madigan’s world. 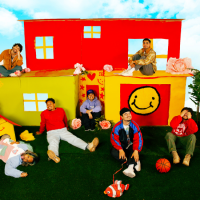 Listen: Peach Tree Rascals - Does A Fish Know It’s Wet? The collective stay true to their roots whilst embracing their surrounding influences with their fun new EP. 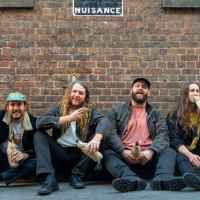