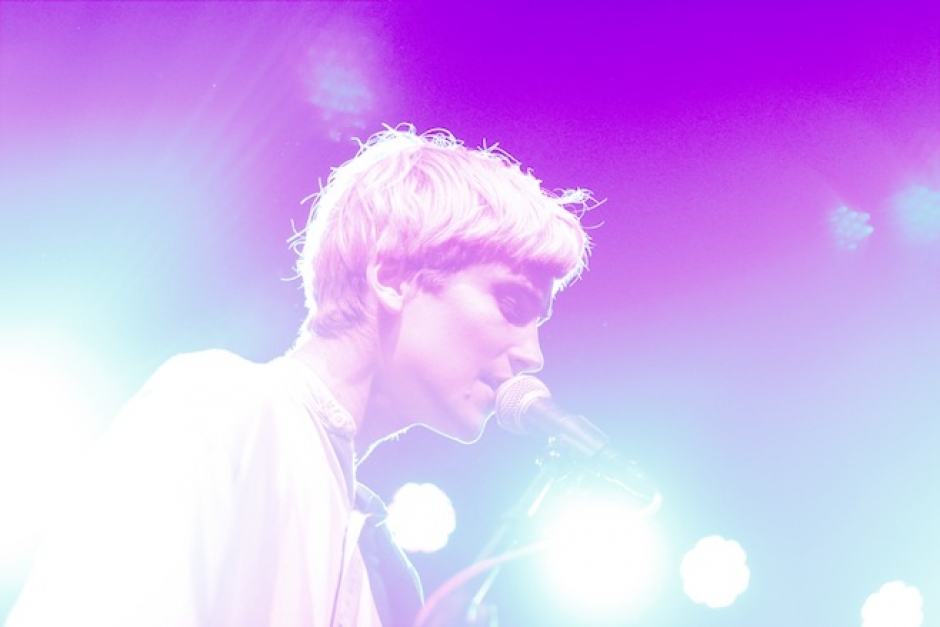 Two months ago, Brooklyn-based shoegazers DIIV released a dream-pop drenched single called Dopamine, and after 3 years without a release, announced their upcoming sophomore album Is The Is Are. DIIV have now dropped another single called Bent (Roi’s Song) which is a little more similar to their first album Oshin, retaining Cole Smith's signature reverb-soaked vocals and disturbingly awesome guitar feedback. Bent (Roi’s Song) is a relatively familiar dreamy DIIV jam with the bright, delay-heavy guitar riffs and punchy bass lines the driving backbones of this song. If the first single didn’t get you excited about DIIV’s upcoming album, then Cole Smith’s peculiar ramble of a statement he’s released along with the second will. You can read that below:

"hi. so, first, i want to say… there are two songs on our new DIIV album, “is the is are” with a person’s name attached to them… which doesn’t rly mean there are two songs ABOUT these two people, as much as they may partially be, it just means that in my head, there’s something about that person that I just can’t disconnect from the song.  grant is one person. roi (pronounced row-EE) is the other. you likely don’t know them.  or maybe you do?  needless to say, i love them both with all my heart.  roi’s song, aka “bent”, used to make me feel sad, lonely, and terrified… but circumstances have changed, and now the song makes me smile… laugh even. the primary struggle of this song now exists (hopefully forever) in the past.  roi’s song isn’t really ABOUT roi, just as grant’s song isn’t about grant.  roi’s song is about a lot of people, including myself, and our struggles along the path to clarity, sanity, and sobriety. roi’s song is also the second public taste of our new album… dopamine was the first. dopamine was an extension/exploration of the sounds we explored on “Oshin”, reimagined. roi’s song extends the sounds further… it removes the vocal reverb that has graced all our previous output, it places lyrical content at the forefront, and it starts to hint at the more diverse sonic palette that defines “is the is are”… it is a diverse record, it is a happy record, a sad record, a happysad, sadhappy, mad, glad, quiet, mad, dark, glad, poppy, fast, slow, heavy, fast, peaceful, angry, chaotic, beautiful, lost/found, ugly, dry, wet, fuck, fast, dead, heartbroken, in love, loud, quiet, loud, loudquiet, quietloud, happy, mad, quiet, fuck, and loud record. please like it. please love it. do you love me? DIIV is the real me. fuck, xo cole "

It’s pretty clear that Cole Smith has really thought this project through and attaches a lot of emotional energy into his work. DIIV have also released the details of their new album, to be released on Feb 5th 2016. It will feature the two singles, making up a casual list of 17 tracks, including a track that will feature an assist from Cole Smith’s long-time girlfriend and artistic muse Sky Ferreira. Listen to Bent (Roi’s Song) below via Soundcloud, and keep an eye out for them if you’re heading to St. Jerome’s Laneway Festival next year. 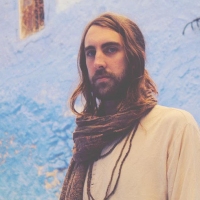 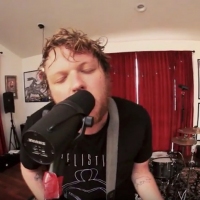