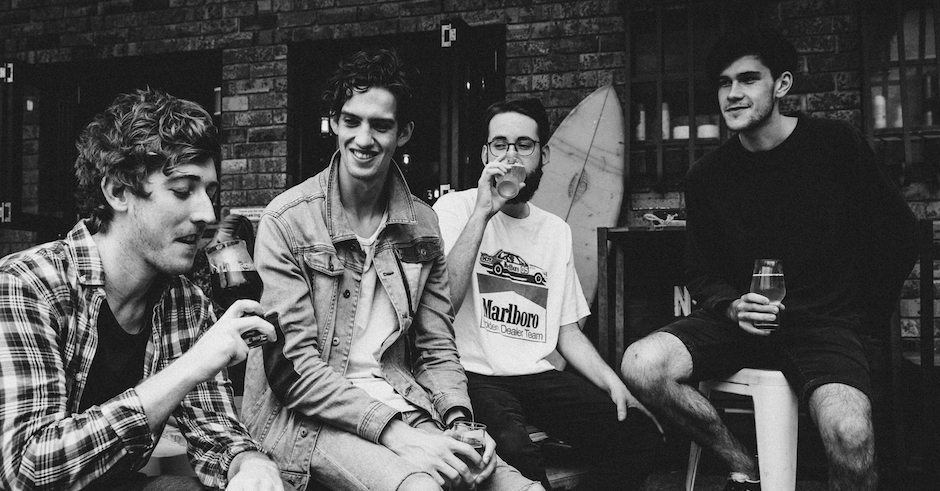 "Comparable to the Arctic Monkeys but crossed with the energy and upbeat-ness of The Strokes," is how we introduced Sydney indie-rock group STUMPS and their debut single Piggyback a couple of months back, with the super-group – composed of members from Dear Seattle, Space Monk and others – bursting onto the scene with their explosive debut. This Home Is Mine is the debut single's follow-up, and it sees the group really cement their emotive, brit-rock sound with crashing vocals, charging guitar lines and a whole lot more going on in the four-minute blast of power. The video clip, premiering here today, shows off their energetic live shows and what exactly goes down behind the scenes, documenting their time on the road with acts like Dear Seattle, RAAVE TAPES, DIET., and a bunch of others over the past few months. It provides some really great insight into what goes on during their explosive live shows, which we're now sort of hoping will make its way west in 2018 (which is, by the way, set to be a huge year for the four-piece). Check out the clip below: 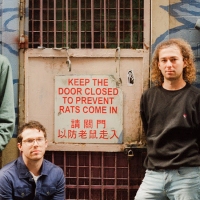 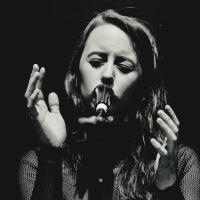 Interview: How Gordi managed to not kill Bon Iver's cats while making her debut albumThe 'Reservoir' tour wraps in Perth, Adelaide and Brisbane this week.
Bands