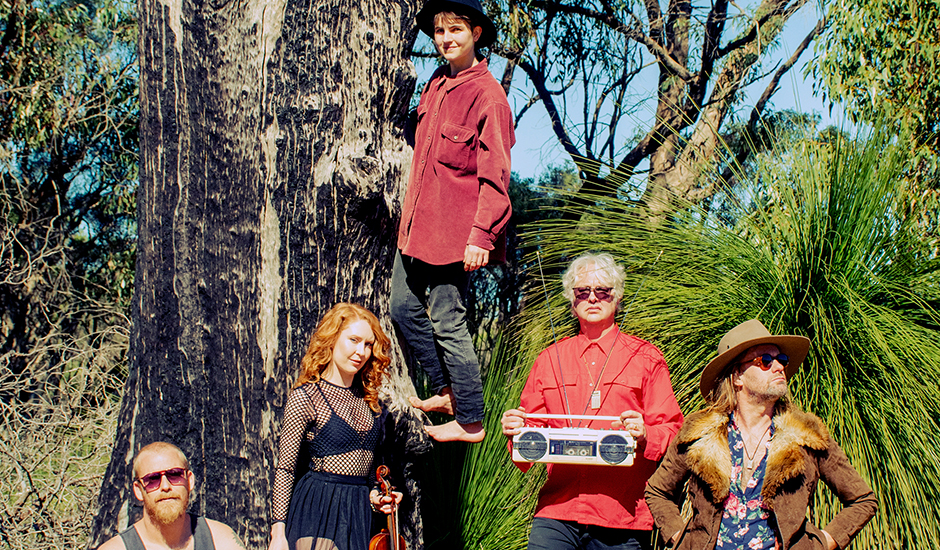 Babayaga may not be an act on your radar just yet, but there's plenty to be excited by. Forming just over a year ago, the group have emerged as one of West Australia's most interesting and multi-dimensional new additions, with a genre-carving new sound that forges together the worlds of punk, heavy rock and classical - genres that typically sit well away from one another. Together, they create this artistic, yet hard-hitting approach to punk that's unlike anything we've ever heard, building from the talents the group have shown through their work alongside other projects: Deaf Wish, 99, Baseball, Selfless Orchestra, Last Quokka, and the Perth Symphony Orchestra all included.

It's a blend that's really quite out of this world, introduced through singles and shows littering the last year - each one showing another edge to the Babayaga sound, and how they're able to bring that to life through performances on the live stage. It's also something that's bound to show on the band's debut album, which they've been working on over the last 12 months at Fremantle's Hopping Mouse Studios.

Today, we're stoked to welcome the first tease of their yet-to-be-announced debut album, premiering today in the form of Look Out! (He's Behind You). It's an exciting summarization of the heights Babayaga strive for within their work, capturing the heart of the genre-bending sound and the layers that swell underneath it. It's a whole lot of fun too, being this high-energy descent into the madness that places violins side-by-side with big guitar riffs and vocals by all the band's members; the end result being a party of sounds that couldn't be anything more like Babayaga.

The addition of every member's vocals is an interesting move too, especially because it packs quite a lot into Look Out! thematically-wise. Their work spans from light-hearted recounts to sombre reflections on poverty, war and late capitalism; Look Out! in particular being on the more carefree and relaxed side of their work, recounting an experience in a Kolkata Bollywood cinema by drummer Cameron Potts.

The single premieres today ahead of a launch show for the song, which takes place at the iconic 70’s City Beach Iwanoff mansion on September 10th with support smRts, Dead Jerk and Dan Dingus and the Dardy Deluxe + DJs Dr Boomfuzz and Nick The Soulboy. You can find tickets and more information on that show here, but for now, take a dive into Look Out! (He's Behind You) now, and try not get sucked up into the madness of Babayaga: 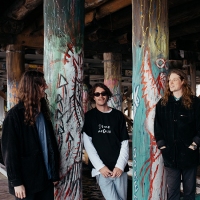 Premiere: Perth rockers Pretty Uglys share the clip to their latest single, Your ShadeThe single arrives ahead of a launch show in mid-September, featuring some v-tasty special guests. 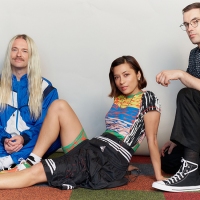 Album Walkthrough: Children Collide break down their returning record, Time ItselfThe band's new album book-ends a long nine years of quietness with an album that sees the group back to their best.
Bands