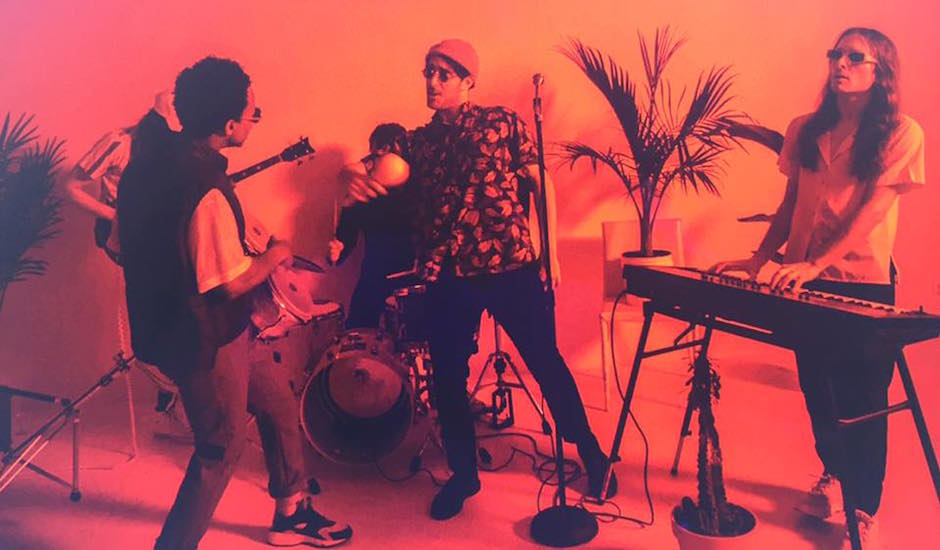 Previously well-known as the former drummer for Paramore, Nashville singer-songwriter Zac Farro's new venture under HalfNoise is seriously exciting, so much so that in celebration of his forthcoming album Sudden Feeling, we decided to sign the guitar-wielding lord himself for its Australian release. After treating us to the album's trailblazing debut Know The Feeling last month (listen to it HERE), we've known been greeted by the album's second teasing, In The Summer. As per the song's title, In The Summer is a glistening, summer-vibing number from the all-rounder, with sun-stroked guitar riffs met with a driving percussion line, that form the backbone underneath Farro's world-class vocal talent. Much like in Know The Feeling, the generally light and bubbly atmosphere around In The Summer heavily contrasts his former work in previous projects, further solidfying him as a songwriter capable of multiple sounds and absolutely nailing every aural tone he approaches.

Boasting over 250k streams already, Know The Feeling was a good insight for what to expect from HalfNoise's forthcoming second album Sudden Feeling, an insight that's now been cemented with the release of In The Summer. Due out September 9th, Sudden Feeling will be released through Pilerats Records (hey!) in Australia, and Congrats! internationally. Grab the track on iTunes HERE. 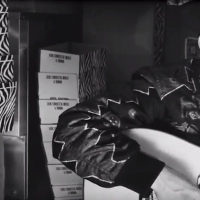 Premiere: Danny Ross records a live version of We Are Songs in an ice cream factoryA new version of the first track from his upcoming album, Aquamarine. 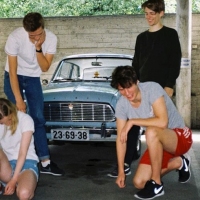 Norwegian punks SLØTFACE show their lighter side on new single Take Me DancingIt's all about finding that balance between protesting and partying.
Bands