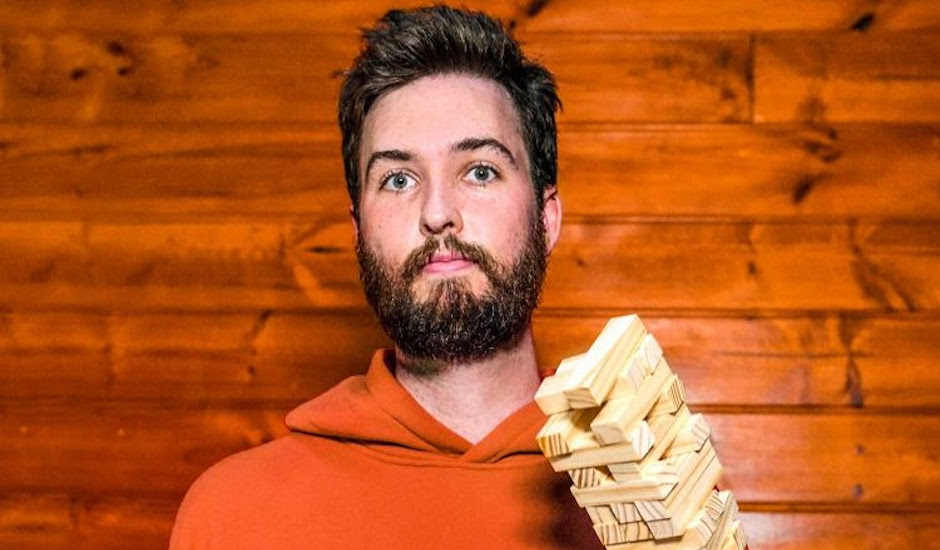 Max Quinn is quickly becoming a stand-out artist in a country full of exactly that. With last year's Serotonin - arriving almost exactly a year ago, on World Mental Health Day 2018 - he combined slow-stepping percussion and raw, light-shaded guitar with lyricism on depression, suicide, self-care and the difficult path to recovery, giving a musical reflection on mental health that actually felt incredibly authentic: "It’s about turning over every rock that you can find in search of a reason to continue, and over time, finding heaps of them," he said.

Today, a year later, Max Quinn has continued to make authenticity the highlight of the Max Quinn experience. His tales are often thick with wit and slight tinges of humour, detailing topics worth talking about: mental health a recurring lyrical theme in a time that, as we've explored over the past week, comes as musicians tackle a worsening mental health crisis. In saying that, while some artists grasp at mental health themes in a perhaps questionable way - something being increasingly called out at a time when the issue is so, so important - Max's approach to writing about it is always authentic and honest, laden with anecdotes and personal experience that on Live Again, makes a return.

While Serotonin comes with a story of empowerment and recovery, Live Again is a message of what happens when you hit rock bottom. With jangly, rich guitar melodies and that distinct Max Quinn croon, he sings about a panic attack at its worst: "There was a time in my life when I was basically living panic attack to panic attack," he says. "Live Again is about the worst of those panic attacks; I was alone in the shower, and I was depressed, and scared, and it became all-encompassing."

"If you’re lucky, and if you give yourself time to heal, eventually you learn to manage," he says, continuing. "But you also have to make the choice to very consciously pursue the future, and if I have anything to impart in releasing this song, it’s that. Things will get better, and in the meantime, you have to try as hard as you can to keep on living." 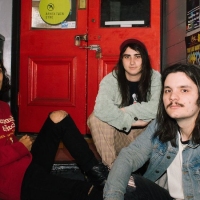 Premiere: Scarlet Drive are taking a break, say goodbye with GhostedTheir last song before a temporary hiatus arrives ahead of a launch show next week at Jack Rabbit Slim's. 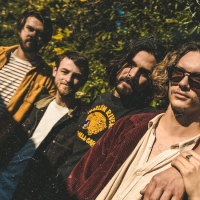 Premiere: Doko strip things back with their new single, My GirlThe Sydney-based ensemble return with their second single of the year, which sees them strip things right back.
Bands