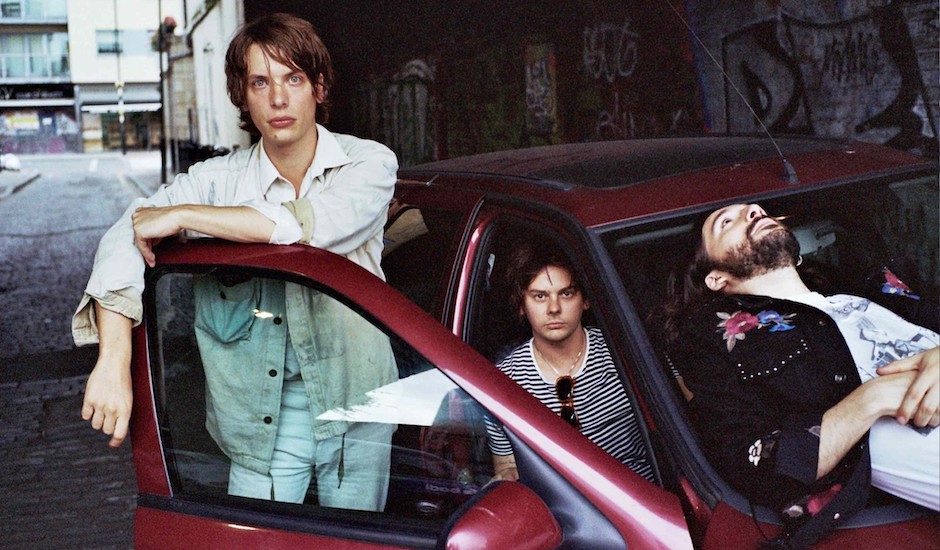 It's unfortunate, but for some reason, Australia tends to be behind-the-times when it comes to some acts that could be very, very popular here. There's a handful in dance/electronica, quite a few within the indie/rock realm, and an absolute load when it comes to hip-hop/R&B - a genre that is leading the charge internationally but for some reason, mostly absent in Australia bar the same few 'accessible' acts. English rockers YAK are somewhere within the indie-rock realm of these acts and considering their sound would go down a treat to anyone who's a fan of Australian legends Tame Impala, it's quite a surprise that they're not too big here.

Outside of Australia, the group are pretty darn popular. Their 2016's debut album Alas Salvation was a release that genuinely put them on the map, particularly in their home country, where the London trio received a whole heap of acclaim and love including appearances at Glastonbury (and SXSW in the US) and sold-out London shows. In 2017, the band's composition changed slightly as members left and new ones came in, with a two-sided single, All I Need Is Some Sunshine In My Life / Wait And See, seeing the group actually team up with Kevin Parker and Jay Watson (who's in POND and GUM too).

Now, the band are back with a new album on the way early next year, announced with a new single that sees them flesh out their Tame Impala-esque swirling stomp for a track that may just be their best yet. Bellyache is a thickly-layered return from the band that sees washed-out guitar melodies meet driving vocals, brass sections and even flute, combining to create this lush psych-rock swirl that makes their Tame Impala comparisons really quite evident. "I was living out the back of my £205 car, completely broke as I had put all the money we had from the label into the band," says frontman Oli Burslem on the single. "It really felt like the last piece of music we would ever make and that we had to put everything we had into it. That's where the last lyric "if you’re going for broke just make sure you don't choke" comes from."

Dive into the single below, and stay tuned for YAK's long-awaited new album, more deets on that soon. 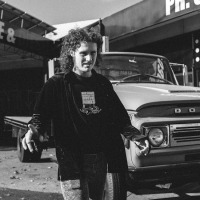 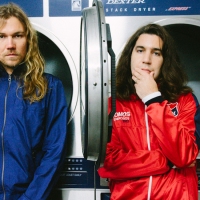