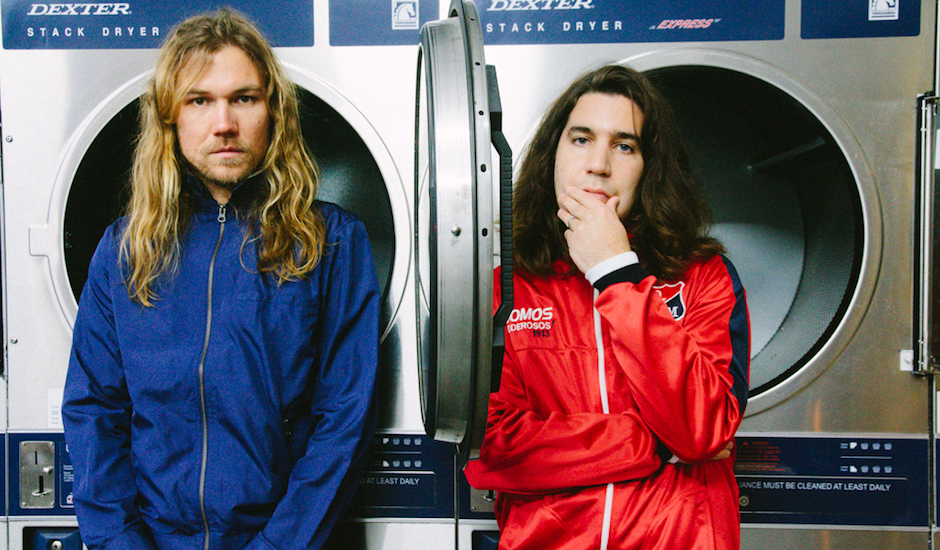 Hip hop-infused punk-rockers Deathbeat have had a pretty monster 2018 leading up to the release of their self-titled debut EP on November 20. They've already released a few singles, played a shitload of shows and even performed in New York City since only forming 12 months ago. Smashing together guitars and drums with reckless abandon and a sound not dissimilar to the likes of Rage Against The Machine and Red Hot Chili Peppers, the debut EP will feature all previously-released singles along with the track you're about cop below - Vibe Police.

A pretty nice summation of the band's manic energy, you can check it out below ahead of the EP release and launch, taking over Melbourne's The Cactus Room on November 30 (details HERE). 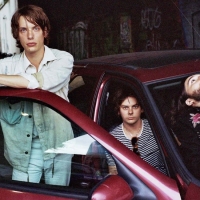 It's time to get around YAK, the English rockers with a new album on the waySounding like a mixture of Tame Impala and Laneway alumni Shame, YAK's new album is sure to be a treat when it drops next year. 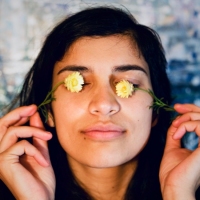 Get to know Mihra, and their dreamy new album, Girl And Her SymbolsThe Melbourne-based four-piece's sophomore album is an immersive sonic journey.
Bands