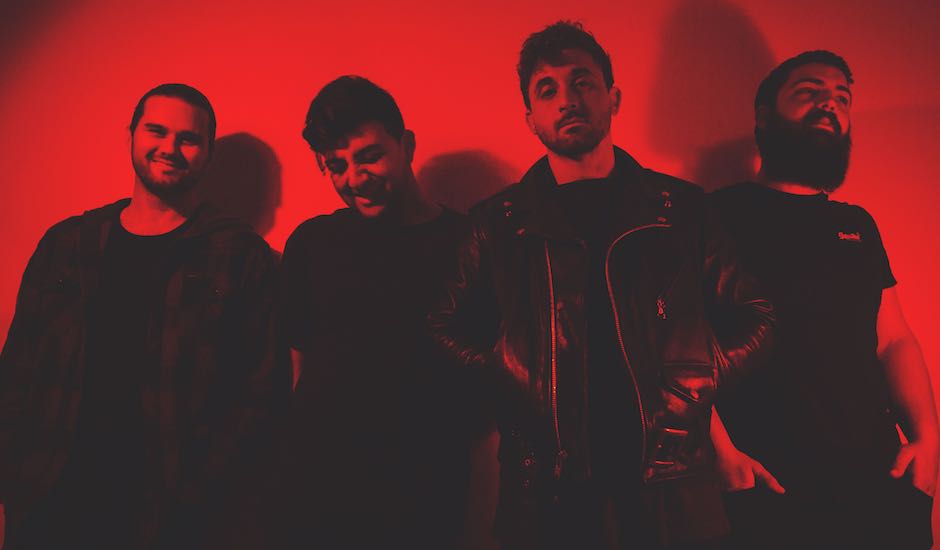 Sydney band CREO are lowkey becoming one of this country's most exciting indie-rock prospects, and their latest single In The Red sees them once again soaring to massive new heights. Taken from their forthcoming EP, it follows on from last year's debut EP Subtitles For XYZ, and finds the band in rare form, delivering an anthemic slice of rock'n'roll that reaches for the stars and bloody well gets there.

Frontman Jorjee Haman lays out the track's themes for us: "In The Red is all about the cyclical nature of being a creative trying to achieve something. Sometimes you lose sight of why and focus on when, and then it feels like you’re treading water aimlessly. That feeling of doing the same thing over and over and achieving what you think are the same results is a feeling that I really struggled with last year especially; I dare say I’m not the only one who goes through these emotional ruts, for lack of a better word. We sacrifice a lot to be able to pursue a career in the arts, and that can sometimes take a beating on your mental health. In The Red is me desperately pleading whilst in that fragile moment of insecurity that something’s got to give."

Considering the fact the group played over 40 shows last year, including Falls Festival and supporting the likes of Nothing But Thieves, British India and Tired Lion, it makes sense the four-piece is really hitting their stride in 2018. You'll be able to see so for yourself when they play a few launch shows at the beginning of next month, check out the dates once you've had a listen to In The Red, below: 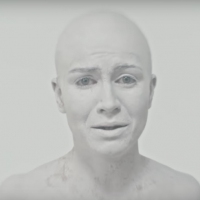 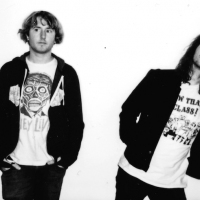 Photo Gallery: DZ Deathrays share their fav memories of the past ten yearsThe ARIA Award-winning duo will be celebrating a decade in the biz with a celebratory live tour this September.
Bands