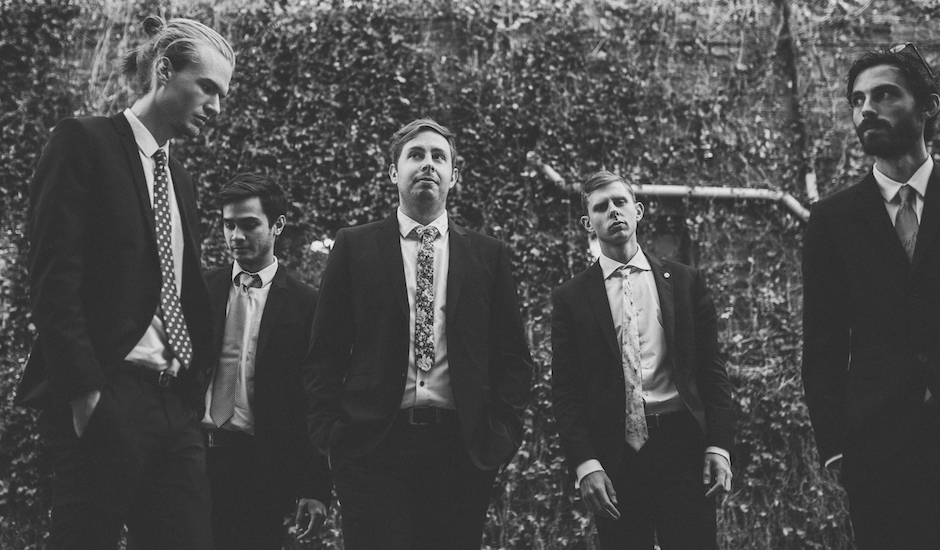 In the second half of last year we copped a couple of ripping singles from Perth's J.F.K in Always and A Boy And A Boy, and so we're rapt to help them kickstart 2018 in a similar fashion, premiering new single Forget About It today head of its February 9 release. It's taken from their upcoming EP IT due later in the year, and a pretty darn rawkus affair featuring some mean, new-wavey synths, thumping drums, thrashing guitars and angry vocals. Recorded at Blackbird Studios with Dave Parking, lyrically it tackles that age old issue of people not saying what they really mean, something we can all probably relate to.

Take a listen, and catch 'em live at one of a heap of upcoming shows listed down the bottom, in particular the February 9 double single launch at Jack Rabbit Slim's with Raksha. 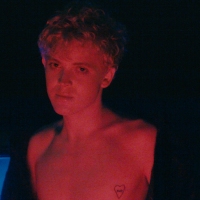 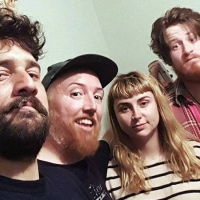