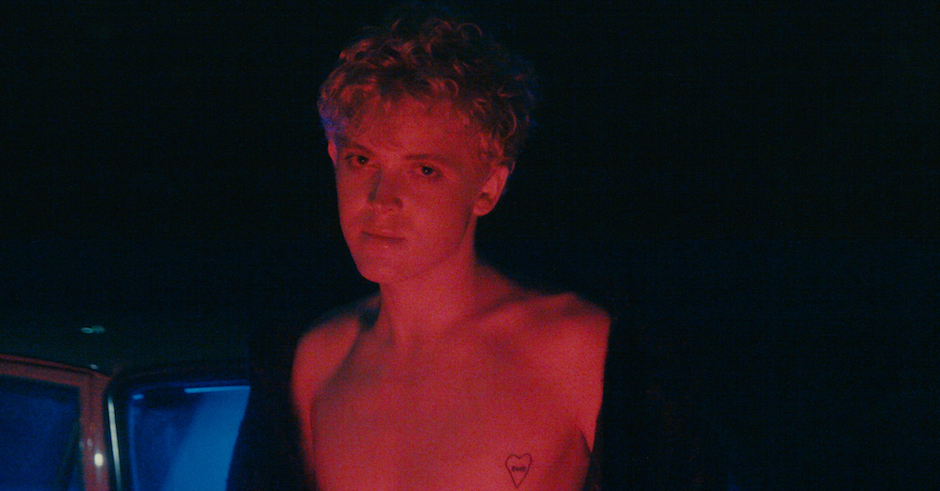 Cub Sport were arguably the biggest success story out of Australian music in 2017. Their album Bats met everyone's expectations and them some, they played a heap of shows and festivals, and basically won the hearts of the entire country. Along the way they released some stellar video clips, and they kick off 2018 in similar fashion with this new video for Good Guys Go. Directed by Joe Agius, the video is a dark neon dream, very remiscient of 2016 film The Neon Demon, directed by Nicolas Winding Refn.

It's the perfect precursor to their Australian tour which kicks off February 22 at Jack Rabbit Slim's in Perth - check the full run of dates down the bottom, as they've announced a few new shows to try and cope with demand: 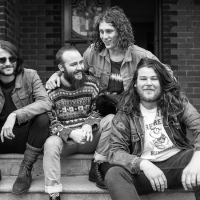 Premiere: Listen to Dry Heart Breeze, and laidback new single from The Stained DaisiesThey launch it at The Gasometer on January 26. 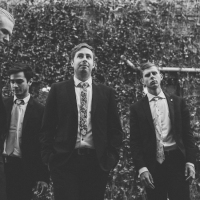 Premiere: J.F.K whip themselves into a frenzy on rawkus new single, Forget About ItThey're launching it with a double single launch on February 9.
Bands