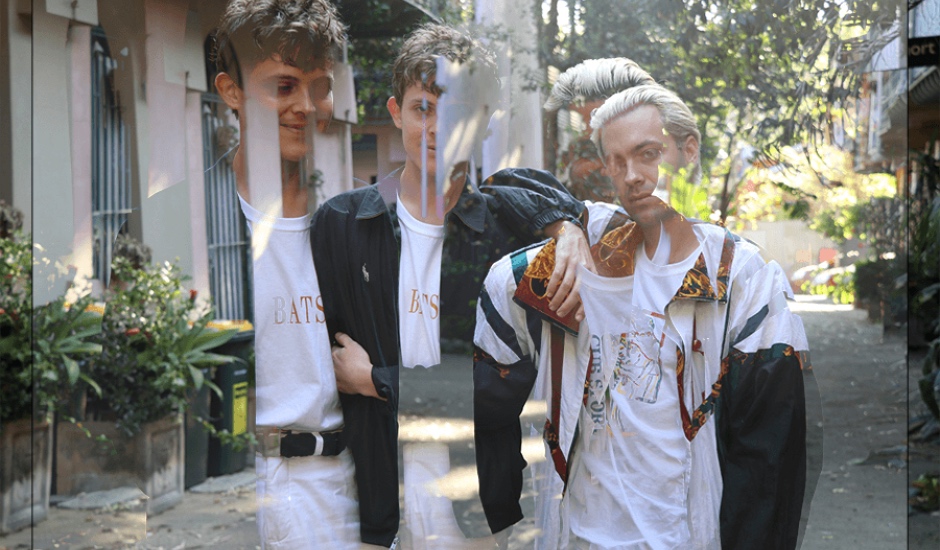 Words by Liam Apter and photos by Kate Busz

With band interests like 'equality & dogs' on Cub Sport's Facebook page it's hard not spot a fantastic act in the making, and that's before you hear their music - including new album Bats which was released today. We caught up with Tim Nelson and Sam Netterfield - lead vocalist and backing vocals on keys respectively - to speak about the importance of the album between themselves and why they decided to open up to everyone else.

Hey Tim & Sam, great to meet you. So to begin with…if I’m correct most of the band work at – Tim – your father’s orthodontic practice?

Tim: Yeah, Sam and I work together.

Okay so is this still correct or are you in the band full-time now?

Tim: I feel the band is full-time but no we still also work at the orthodontist. 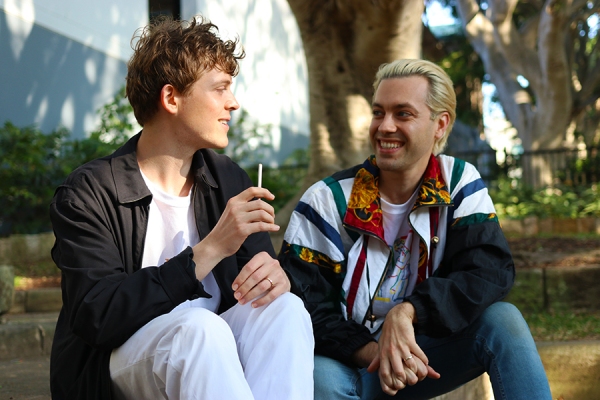 Do you feel it’s refreshing to have two very different jobs?

Tim: When I’m at work I’m definitely thinking about the band, like I’ll have lyrical or video treatment ideas while I’m at work. I’ve come up with lyrics while I’m holding the suction next to Sam who’s taking off someone’s braces. And I’ll be another world but as soon as the appointment finishes I’ll rush off and jot the idea down in my notes.

Tim, you’re the primary songwriter but do the rest of the band get involved as well?

Sam: What Tim writes is what we go with pretty much.

Okay and then do the rest of the band create the song around your lyrics?

Tim: For this album, I recorded it all at home and when we went into the studio with John Castle, who's done everything with us.

Wait there’s a funny story about how John Castle got involved with Cub Sport isn’t there?

Tim: Yeah Zoe approached him at BIGSOUND because they were wearing the same jacket and said that. And then six months we were recording our debut EP with him, Zoe definitely worked her magic. But for this album we went in and started tracking live guitar, bass and drums. But it wasn’t feeling right, so we took it out and the album mainly stayed in its original form. It just got mixed to sound more polished and there are a few songs that had considerable production makeover. A lot of it was just recorded at home. 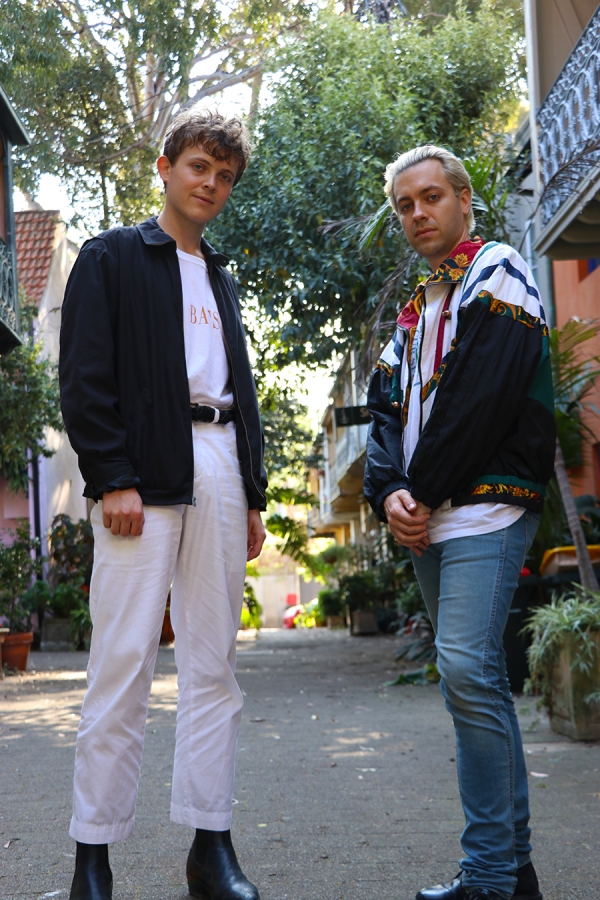 So what does the album mean to you?

Tim: For me it tracks a big personal journey, it covers the last two years of my life and in that time I acknowledged I was gay and came out and Sam and I got engaged. That in combination with everything that everyone goes through in their twenties. It’s a very personal account of my twenties.

Sam: It was cool to see how it came together, especially as Tim was writing the songs and I could see what was going on in Tim’s head before we spoke about things or before he even knew. It’s a unique perspective.

I also wanted to talk about the album cover, it’s the bridge between Ballymore and Windsor if I’m correct? Why?

Tim: Sam, myself and another flatmate lived on the hill right near that bridge while I was recording and writing the album. Going down and watching the bats wake up was a calming constant throughout all of those periods of change. It’s a really beautiful place and Bats is the marker of the whole story of the album. It was about when we had freshly gotten together and it pins how I was feeling… Which was a mix of feeling warm and relaxed because we were together.

And why did you choose to be so open about this journey?

Sam: Life is too short not to. I think if you’re going to pursue a creative project you need to go all in. Especially for us it was important that we be transparent and show what’s going on in our real lives and show the rest of the world.

And is there anything else you want to add?

Tim: The response we’ve had from young gay people who are coming to terms with their identity has been overwhelming. They’ve gotten in touch with us and that’s been a huge motivator to keep sharing our experiences because if we can help people get to a stage where they accept themselves then I feel like that’s an opportunity that we can’t pass up. 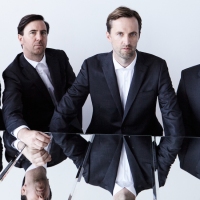 Cut Copy Interview: "If you're getting drops all the way through a set I would get bored."Cut Copy are back and better than ever on new album, Haiku From Zero. 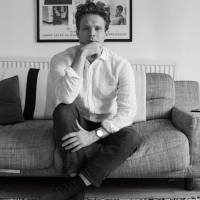 Tourist Interview: "What’s the point of making art if you can’t control it?"Dive into Tourist's new EP Wash - out now - before his return to the country for a round of festival shows throughout the new year.

The Final Breakfest: The Interview

With the iconic W.A. dance music festival wrapping up this year, we caught up with founder and head honcho Liam Mazzucchelli to talk about the history and last hurrah of this local institution