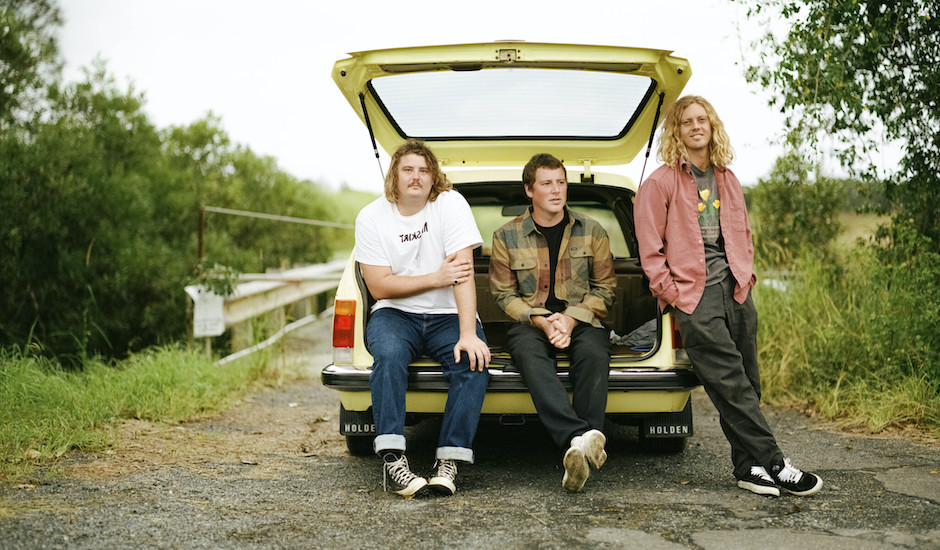 At this point, Skegss are far beyond needing an introduction. Over the last few years, they've proved explosive in defining this modern-day, distinctly Australian alt-rock sound; carrying the torch of the surf-rock-kinda stylings and bringing it into a new era. It's not too hard to find Skegss going beyond this world, however, as their sound often encompasses worlds of punk and grunge, and on the live stage, this versatility thrives - just ask everyone who has seen them at one of the many festivals they've played over the last two years or so.

A lot of Skegss' rise came as a result of their 2018 record My Own Mess, which took the really special thing they had going on at that point and pushed it beyond its confinements, reaching out to a broader audience through their aforementioned versatility and finding a fan in almost everyone that'd consider themselves somewhat interested in Australia's rock world - their charm proving infectious time and time again.

Their new single, Under The Thunder, is their second track since My Own Mess two years back - they returned with their first song in a long while, Save It For The Weekend, last year - and it's one that further deepens Skegss' discography and the range that's showcased throughout it, with the group going for a little bit of a different sound compared to their usually lively and over-the-top edge. But around this 70s-esque guitar riff, the single's initial birth came as the group were mucking around and impersonating AC/DC, as they told triple j:

"In the kitchen one morning, I'm playing my guitar and just pretending to sing like Bon Scott," says the group's Benny Reed. "Then my girlfriend said, 'you should sing in your normal voice.' It was just a bit comical." Eventually, however, the track was worked upon further and eventually turned into this - a fun old time, full of this wind-swept, sun-soaked energy, that may be a little more subtle than the standard Skegss affair but is still full of life, and if anything, shows how far they've come over the years in terms of growth and maturity.

"This song is about enjoying the rollercoaster of life, no one can live forever so you may as well enjoy the seasons and becoming," explains Benny, continuing that "there’s not always going to be a solution to some situations that you’re in, so you have to take the good with the bad and ride it out and just enjoy a beer when you can and not think about any of the bad things in your life, nature will always have its way at the end of the day."

There's a lot to love here, and with the guys promising there's plenty more on the way, saddle yourselves up for another dose of Skegss incoming soon. In the meantime, watch the official video clip below: 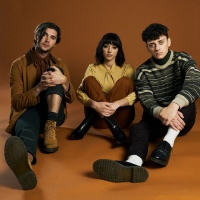 Premiere: The Hunting Birds continue their streak with new single, FlashlightThe Melbourne-via-Perth trio made a return with April's Catch Up, and their new single makes it two from two. 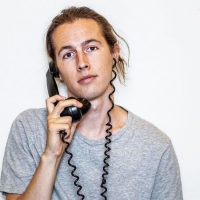 Premiere: Riley Pearce fights for authenticity with new single, Breathe & ReleaseThe single - Riley Pearce's second for the year - sees the Perth-raised musician reflect on his career, and the sound that's brought him where he is today.
Bands