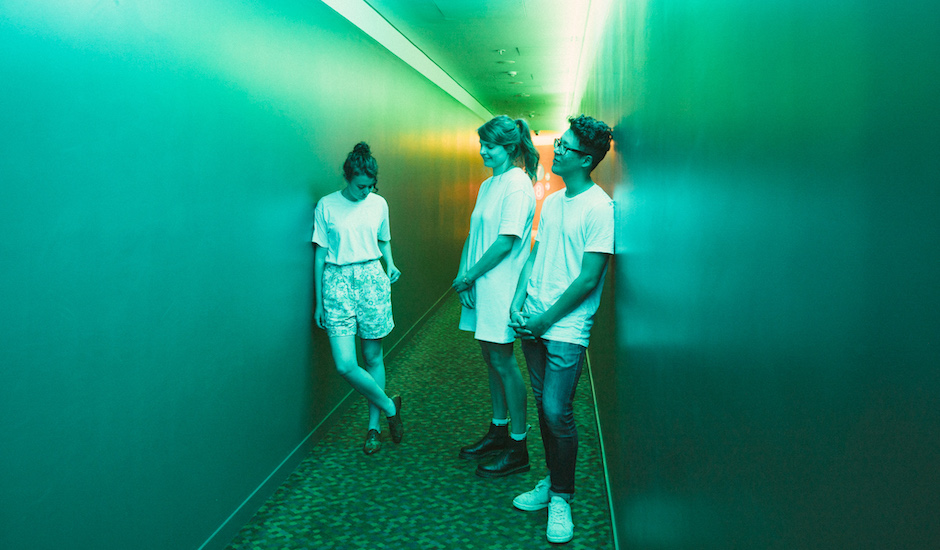 Over the last few years, Canberra-based group Peach Lane have emerged as a group worth paying attention to, with a pair of brilliant singles in the last two years - 2018's House Party and 2019's Take This Day - seeing the group balance on that fine line between quality and quantity. It's something that's worked for the trio too; both of their tracks feeling like something worth celebrating, being snapshots of greater work to come further teased in live shows alongside Northeast Party House, Odette, and E^ST since Peach Lane's formation.

We have no doubts at all that the group's initial 2020 plans have fallen by the wayside a little bit (much like everyone else's too, to be fair), and as such, they've had a bit of a quiet year when it comes to both shows and releases - chiming in with their once-a-year schedule right at the end of the year in the form of Rolling, a new single premiering today on Pilerats ahead of its official release this Wednesday, December 9th.

It's a song that has sat with the group for a couple of years now, with the band's producer Pierre visiting an early form of the song as a submission to Hermitude's Ukiyo remix competition, which ran on triple j Unearthed a few years back. It didn't end up being used, but was later revitalised by the group as they visited it in following sessions, the end result turning into a dreamy, indie-esque alt-pop tune titled Rolling.

It's a fluttering, danceable song that heavier emphasises the electronic backbone of a lot of their work, with dancing synths and rich percussion moving amongst the swaying vocals of the band's Madeleine, who creates this intoxicating feeling that connects itself to the song's lyrical themes. "This song is about those times when you maybe drank too much and woke up in your shoes without much memory of the night before," she says on the single. "Sometimes it's fun but sometimes you just take it that little bit too far."

It's also a song that comes with the announcement of plenty more to come, too. After spending much of their 2020 furthering their personal lives (think PhDs and house-hunting), the next year is going to be a bigger year for Peach Lane that moves away from their 'one song a year' formula, teasing a forthcoming debut EP scheduled for release early next year.

In the meantime, however, you can take a dive into Rolling below ahead of its official release this Wednesday, and better introduce yourself to the trio while you're down there - it'll be good to be familiar with them when their break-out year comes around in the next twelve months.

We’re an indie-pop trio based in Canberra. We met back in 2018 and found that writing and playing music together was as natural as breathing. The three of us have really different musical backgrounds - folk, classical, electronic - and we use elements of each to build this project where we all just feel so comfortable creating together. It’s a weird venn diagram, but it works!

We write dreamy indie-pop music that we’ve been told can take you away to a beautiful place where everything feels ok in the world. In saying that, our music is often ‘happysad’ - a song will sound quite relaxed or bright but have some dark undertones in there too. Generally, though, we’ve got your late-night summer drive vibes well covered.

Every song is pretty different! Lately, it’s been a case of collaborating over the internet because of the pandemic. One of us will start a song on Ableton and upload it to the cloud then we’ll all work on it from there. Nothing beats writing in person though. Usually, someone will have a loop, lyric or partial song and we’ll all work on it together. Because we all play many of the same instruments, who-does-what-part of the songwriting process is really fluid, which makes the creative process super fun, if a bit unpredictable.

Can you tell us a bit about this new single, Rolling?

Rolling was one of the first songs we wrote together and tends to be an audience favourite when we play it live. Before we met, Pierre had an instrumental track called Rolling that he’d made for a remix competition and Mads had also written her own song called Rolling. We tried putting the two together and strangely enough it worked perfectly. The song is about those hazy drunken nights where you maybe go too hard and wake up in your shoes and don’t remember much.

We’re really excited to release Rolling in Dec, followed by a music video in January which features local actor and all round legend, Liv Hewson. Then we’re stoked to be finally releasing our debut EP in early 2021, after all the setbacks 2020 threw at us! We’ve also been busy working on new music and hope to play more shows next year, hopefully between Canberra and Melbourne, where Pierre will be living soon.

We hope our music can transport people away and make them feel like everything is ok, even if just for a moment. Hopefully people can take away some of the joy we put into creating our music.

You can listen to our tunes on Spotify, Apple Music, Triple J Unearthed, Bandcamp and most streaming platforms. 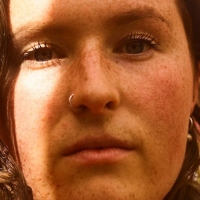 Meet Tulliah, who makes aching indie from the heart with her new song, Just My TypeYou may recognise Tulliah from her break-out single Company, but now she's bringing something new - and incredibly wonderful. 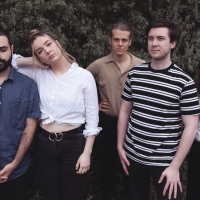 Premiere: Creature Fear cap their break-out year with the video for Big Summer EyesThe Melbourne band have proved themselves ones to watch in the year ahead, something that's sure to ring true with a debut EP incoming.
Bands