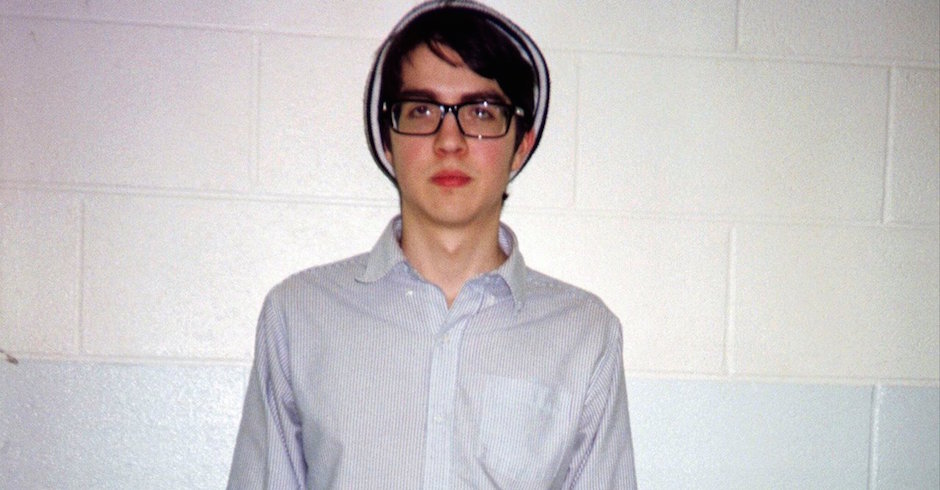 Car Seat Headrest is proof for all artists who aspire to play to an audience that isn't made up of just their friends. After ten albums on Bandcamp, that's an album for every two years of my life, the solo project of Will Toledo was picked up by Matador Records (home of Queens Of The Stone Age) and Matador are going to release his eleventh album Teens Of Style. And while I haven't had the chance to fully submerge myself in ten albums worth of songs, the thing that strikes me about all the albums is they actually sound different. A lot of artists tend to put out two or three records and find their 'signature' sound or in the case of rappers use two or three adlibs throughout their career. Car Seat Headrest veers all over the place and in Something Soon you can hear The Strokes in the guitars rubbing up against the LA garage scene in the vocals. And that's cool. Teens Of Style comes out October 30th and it's an album to hear from a not-so-new artist but a really good one at that, that we all seemed to miss till now. 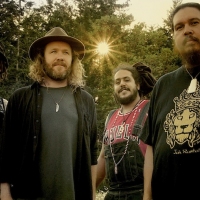 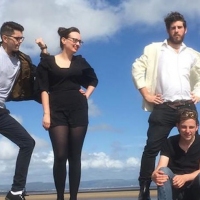