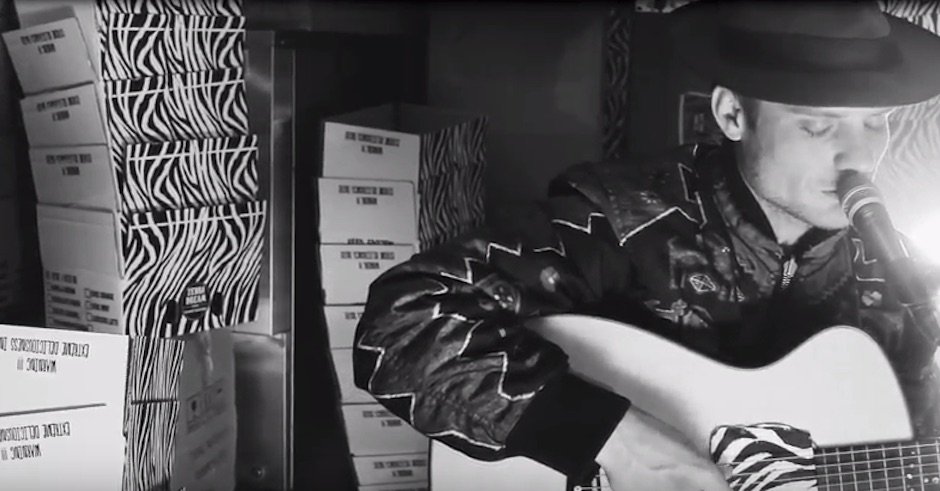 We Are Songs is the first single to be lifted from Sydney-based artist Danny Ross's forthcoming album, Aquamarine. Six-and-a-half years in the making, the album will be Ross's chance to take things to the next level, and We Are Songs is the perfect step-off point. This live version, recorded in a secret ice-cream factory, hints at the driving, dramatic nature of the tune set to Ross's powerful vocals with strong support from some talented musicians: "We Are Songs is about collapsing the polarity of right and wrong, the equalisation that true forgiveness brings to a relationship- It’s about acknowledgement and the atonement can arise from there."

Watch/listen to it below, and check out a run of upcoming tour dates for Ross as he takes the single for a little trip up and down the east coast of Australia: 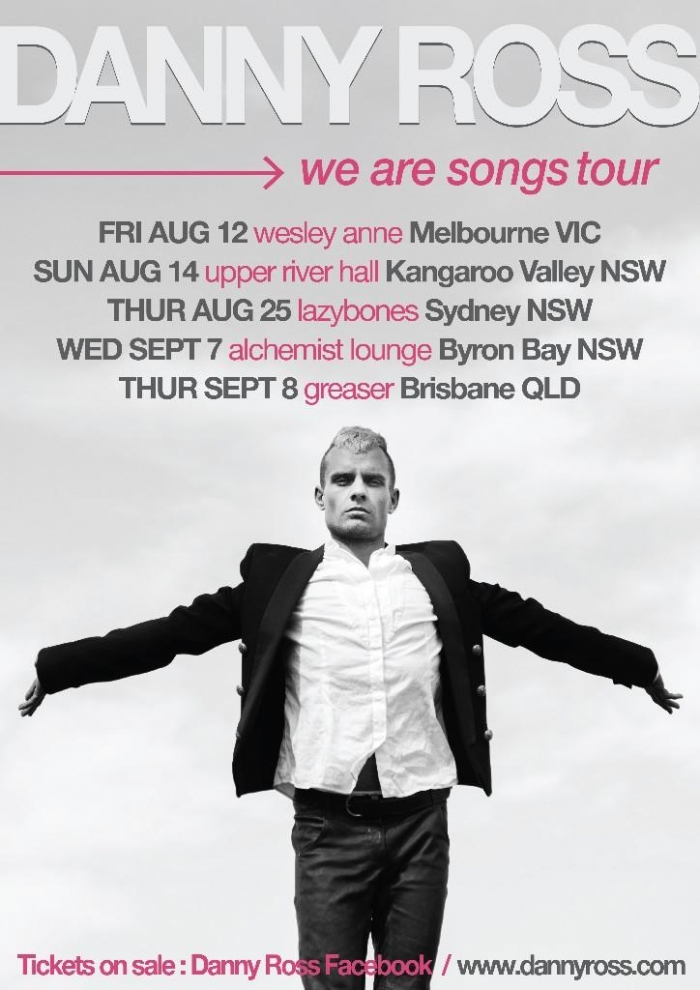 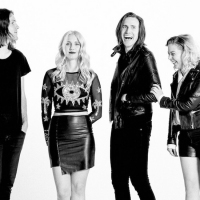 Premiere: 'Give In' to High Violet and their smooth new singleThe Sydney four-piece are making some cracking indie-rock right now. 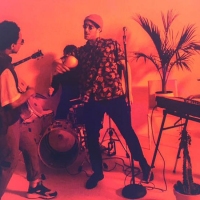 Listen to In The Summer, the glistening new single from Pilerats Records newbie HalfNoiseThe breezy follow-up to last month's ripping Know The Feeling, and from his forthcoming album Sudden Feeling.
Bands