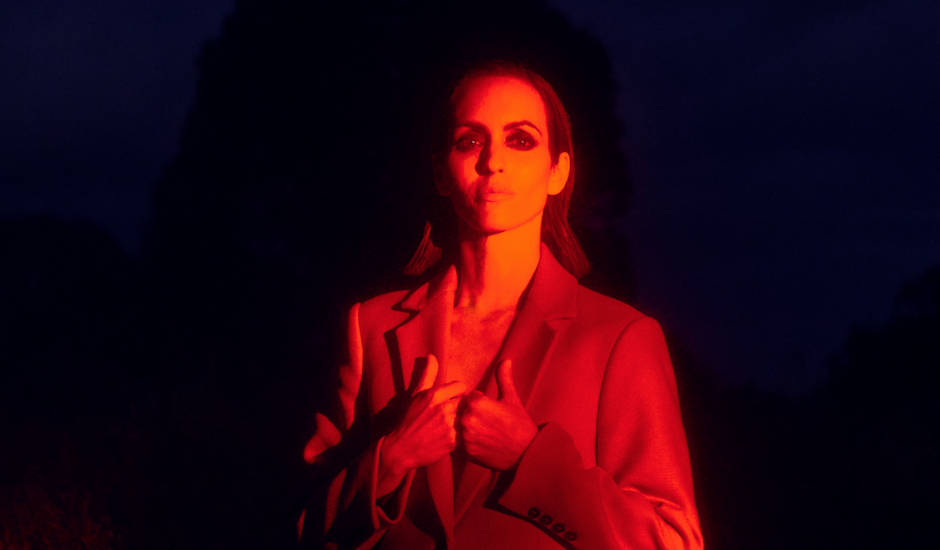 Acclaimed producer, vocalist, multi-instrumentalist and composer Claudio unveils her second single for 2022, an art-pop track drizzled with RnB arrangements titled Losing You. Opening for the likes of The Roots, Mayer Hawthorne and Common, and touring the world from Spain to Italy, Germany, France, Brazil, South East Asia, the USA and at home in Australia, in addition to her 2015 viral live performance of Outkast’s Hey Ya and her 2017 TEDxTalk How To Translate the Feeling into Sound, Claudio has clocked millions of views and hundreds of thousands of streams, winning over fans world wide.

Engineered by Mark McEwan (Birds of Tokyo, Tkay Maizda, Karnivool) and mastered by John Greenham (Billie Eilish, Mura Masa) Losing You is grounded in it’s smooth and melodic bass line, as keys, synths, and waves of backing vocals swirl around Claudio’s powerful and heart-wrenching vocals. Sonically breathtaking and arranged in an intriguing way, it’s a release that demands multiple listens to unpack its depth, whilst the melodic pop sensibilities in the hook “I can’t believe I’m losing you” weave into the depths of your mind.

Lyrically exploring the themes of self-sabotage and the subconscious in sophistication, Claudio shares that “It’s inspired by the witnessing of self-sabotage in real-time; and feeling powerless against the momentum of trauma patterning. I came to the difficult-to-swallow understanding some years back via a rapidly failing relationship, that self-awareness is not always enough to outrun the deeper wiring of the subconscious. Especially when two people are inter-playing their childhood-written programs as if they were literally scripted and being acted out.”

Officially out this Thursday (June 23), take an early listening to this stunning new release as we premiere it today below.

Claudio's new single Losing You is out June 23. 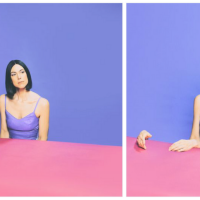 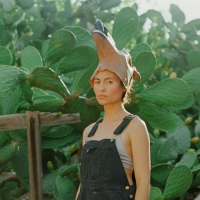 Listen: Jocelyn’s Baby - ARE YOU LISTENING? / DID IT HURT YOU? FKA Jess Jocelyn, the Boorloo outfit are back with a double single release taken from their forthcoming album.
Bands