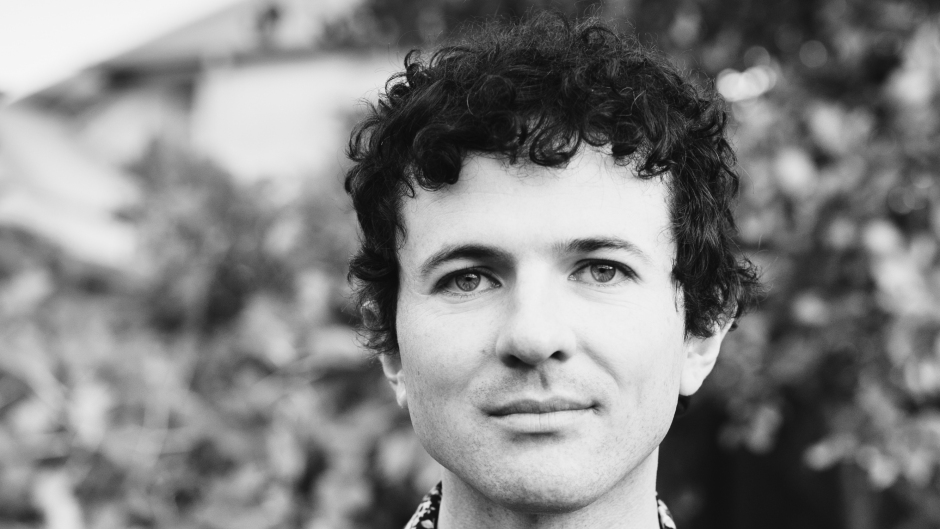 Music Video Premiere: Michael Savage - Only To Love You

Posted By Will Backler 17 days ago

When he’s not playing bass with local alt-country faves The Little Lord Street Band, you can catch Michael Savage crafting kaleidoscopic pop like his new single Only To Love You, which alongside it’s Australian wildflower themed music video are premiering on Pilerats today, ahead of their November 16 release.

An all too catchy cut of indie pop, Savage had the melody for Only To Love You bouncing around in his head for a while before finally committing it to song form that sees him inspired by his love of the Beatles and the Beach Boys, with an undeniable Australian jangle influence shining through.

The single comes with an appropriately sweet and sentimental music video filmed by Savage as he explains “The video is a home movie from a really memorable trip my wife and I took to the state's midwest during wildflower season. Neither of us had been wildflower hunting before, and it was such an adventure. We were blown away by the beauty of the flora, the country, and the beautiful historic towns - put it in your diary for next winter! I took the footage for my own amusement but it felt like a perfect fit for this song: there are metaphors to be made by more articulate folks than me about navigating the journey, intention, beauty, honesty and purity.”

Give Only To Love You a watch and listen before their November 16 release!

ONLY TO LOVE YOU SINGLE LAUNCH 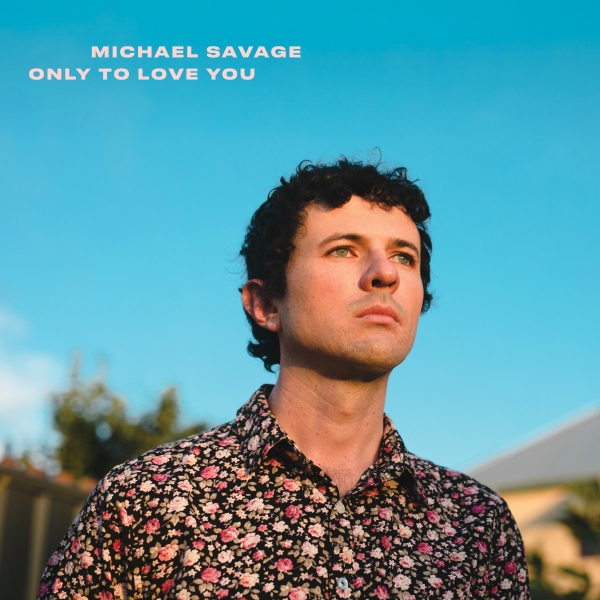 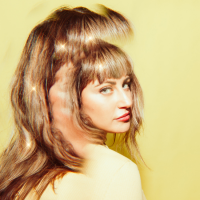 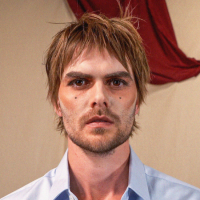 Premiere: Jordan Wilson - Terminals Immerse yourself in the lush dream-like soundscapes this Eora based singer-songwriter forges in his latest single.
Bands