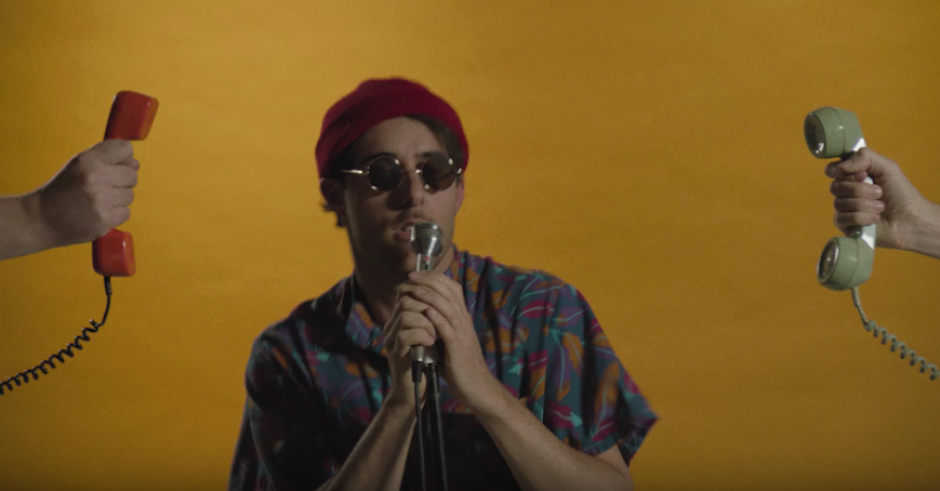 After last week's news that HalfNoise, the project of solo producer Zac Farro, will be working Pilerats Records down under to release his upcoming new album, its first single has just received it's supremely fun new video clip. Against a revolving backdrop of pastel split-screens that are the perfect fit for the track’s bright tones, the video features a tropical-shirt and sunglasses-clad Farro jiving amongst palm trees and pals, while a simultaneous story-line involving a confused long-distance European lover plays out alongside it. It's another piece in what's set to be a big puzzle for Farro in 2016 as the new album comes to fruition, along with a visit down under later in the year. Check out the video below, along with a few behind the scenes shots from its making.

And you can buy Know The Feeling from iTUNES. 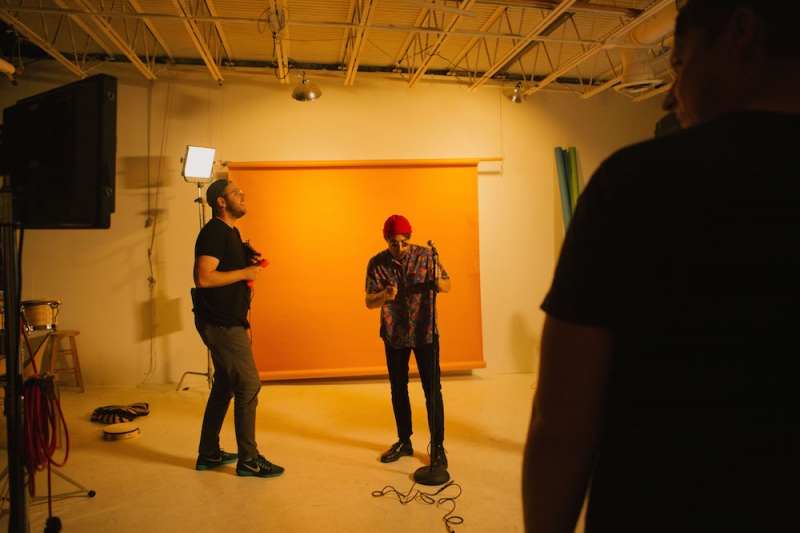 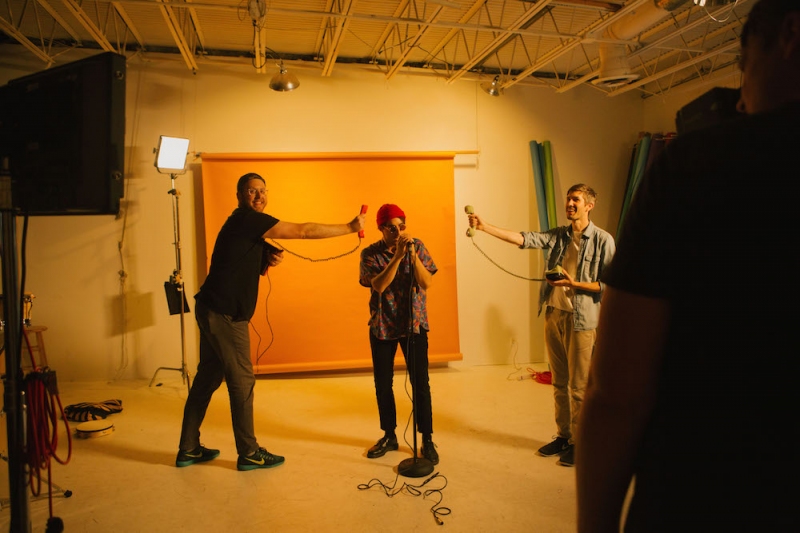 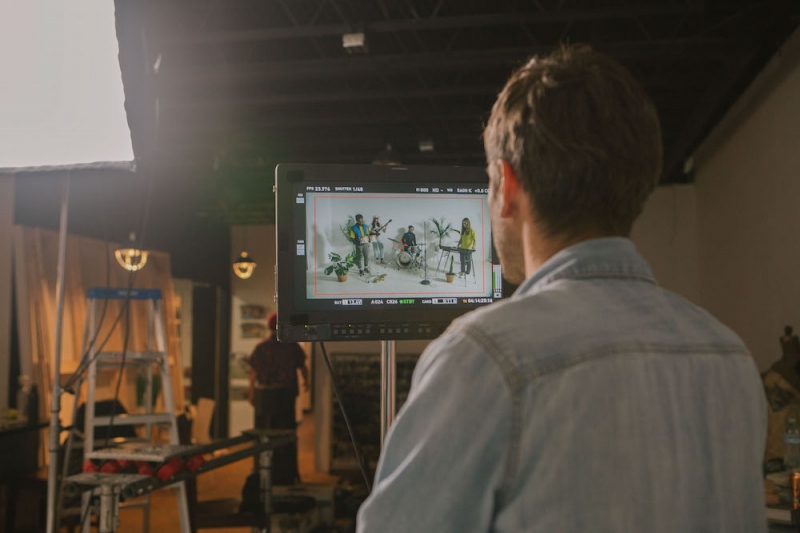 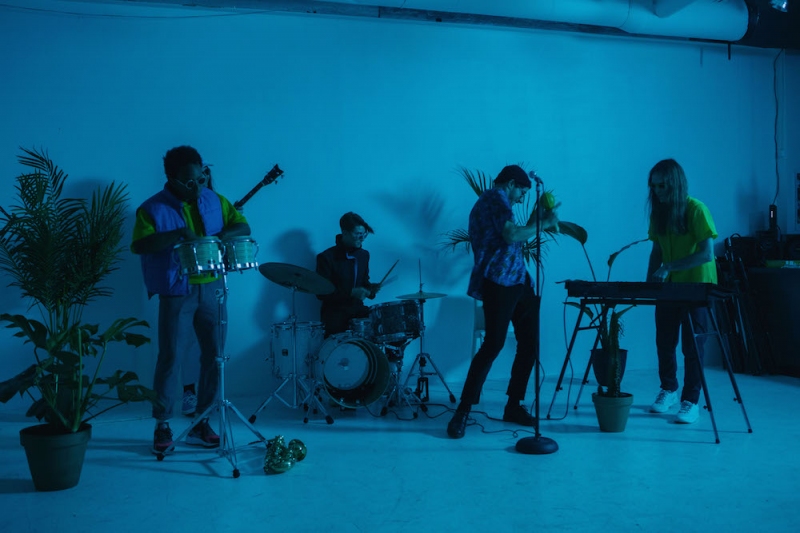 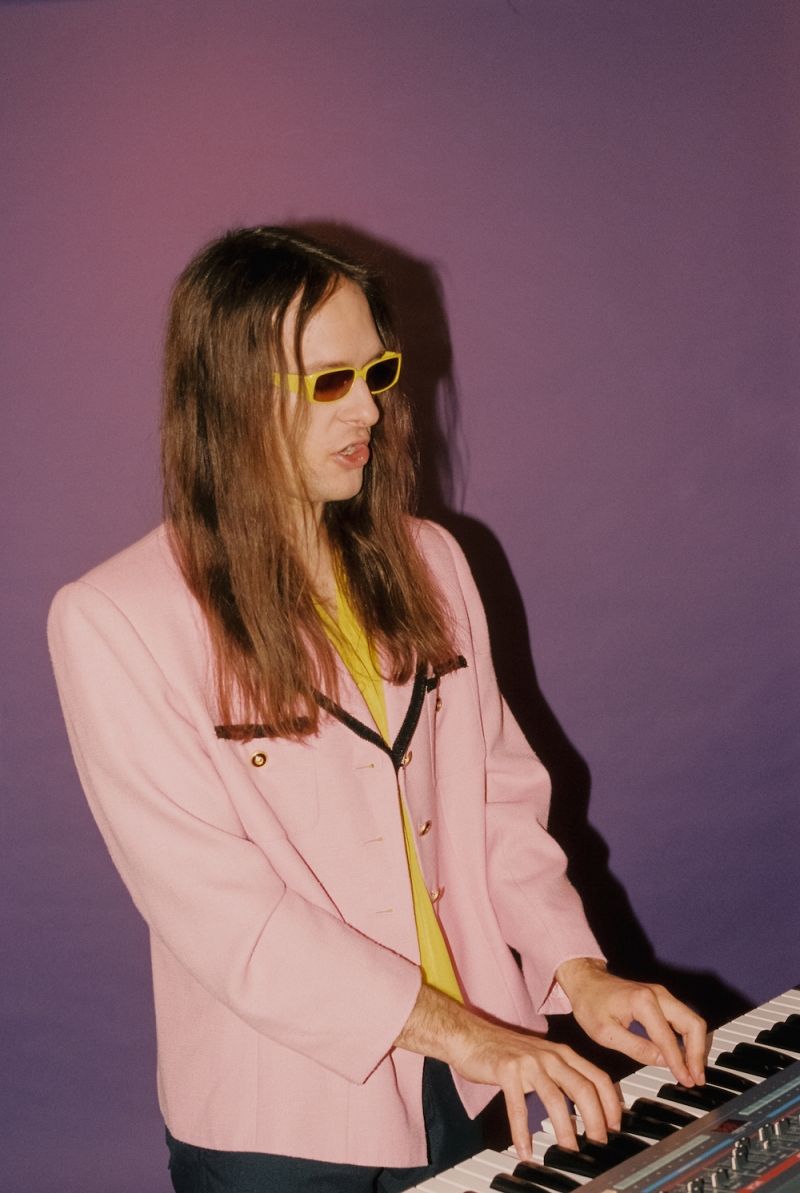 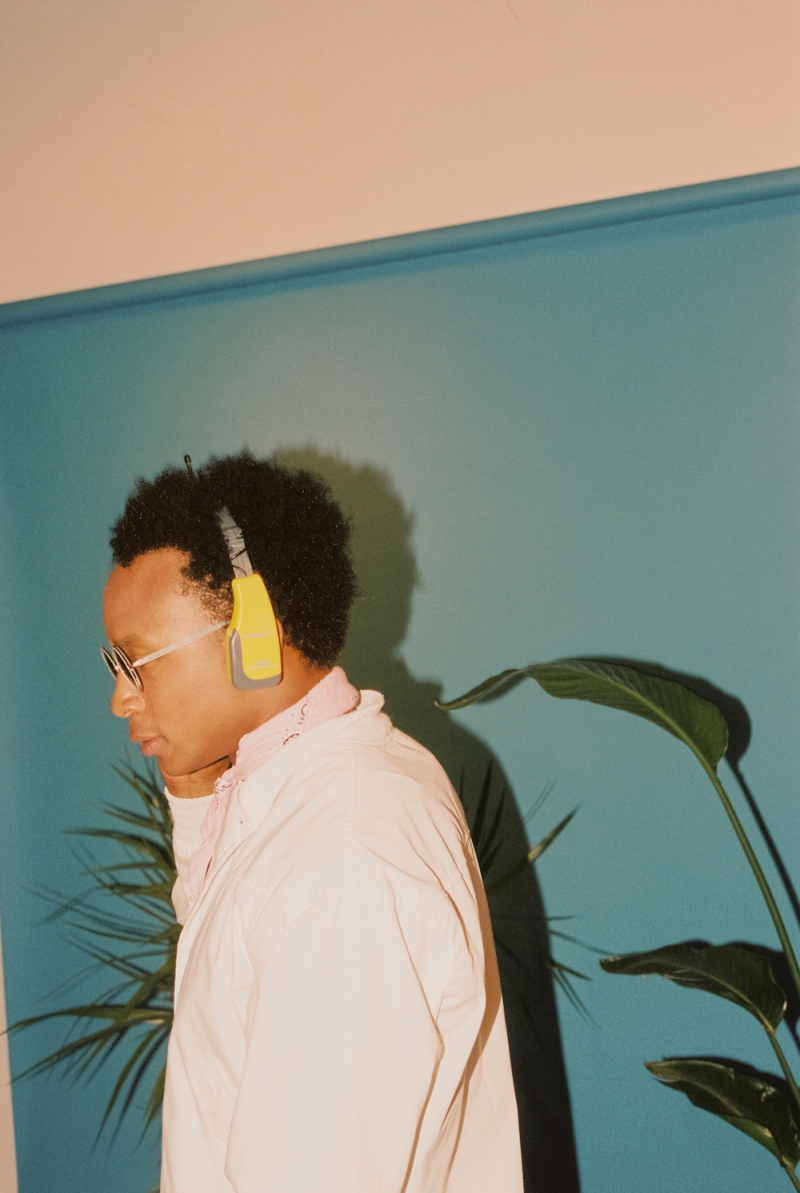 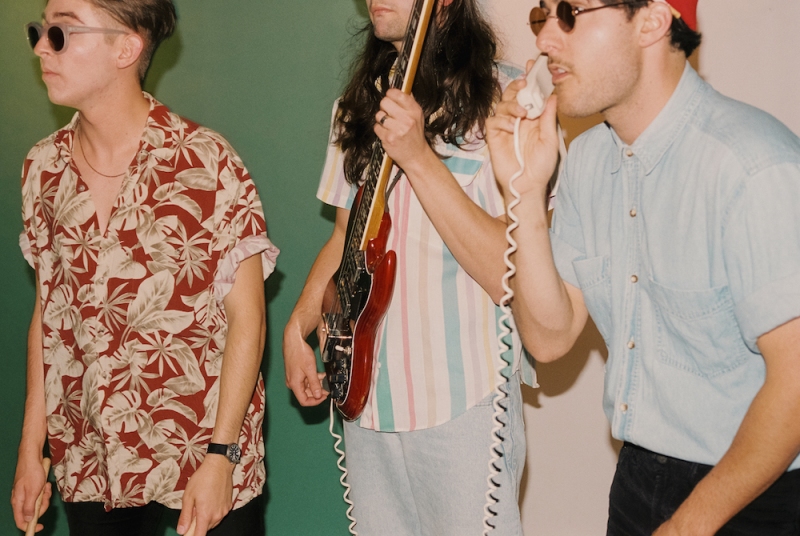 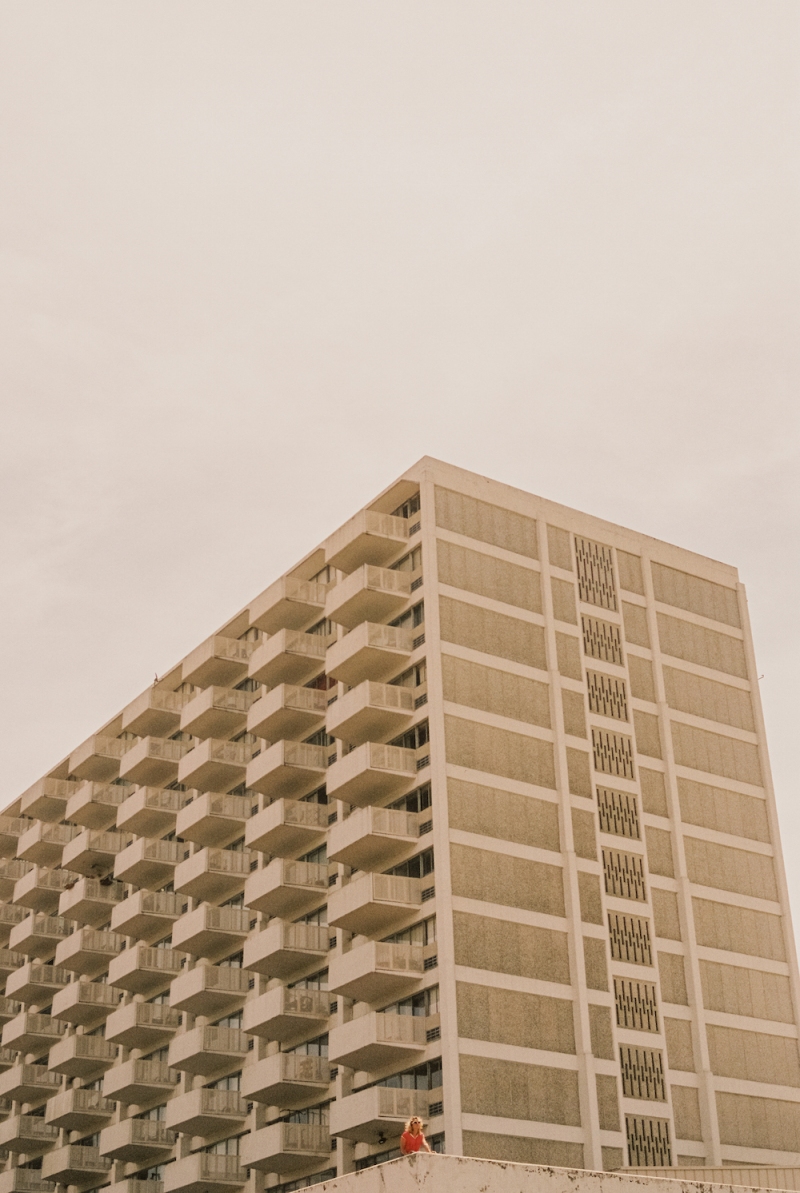 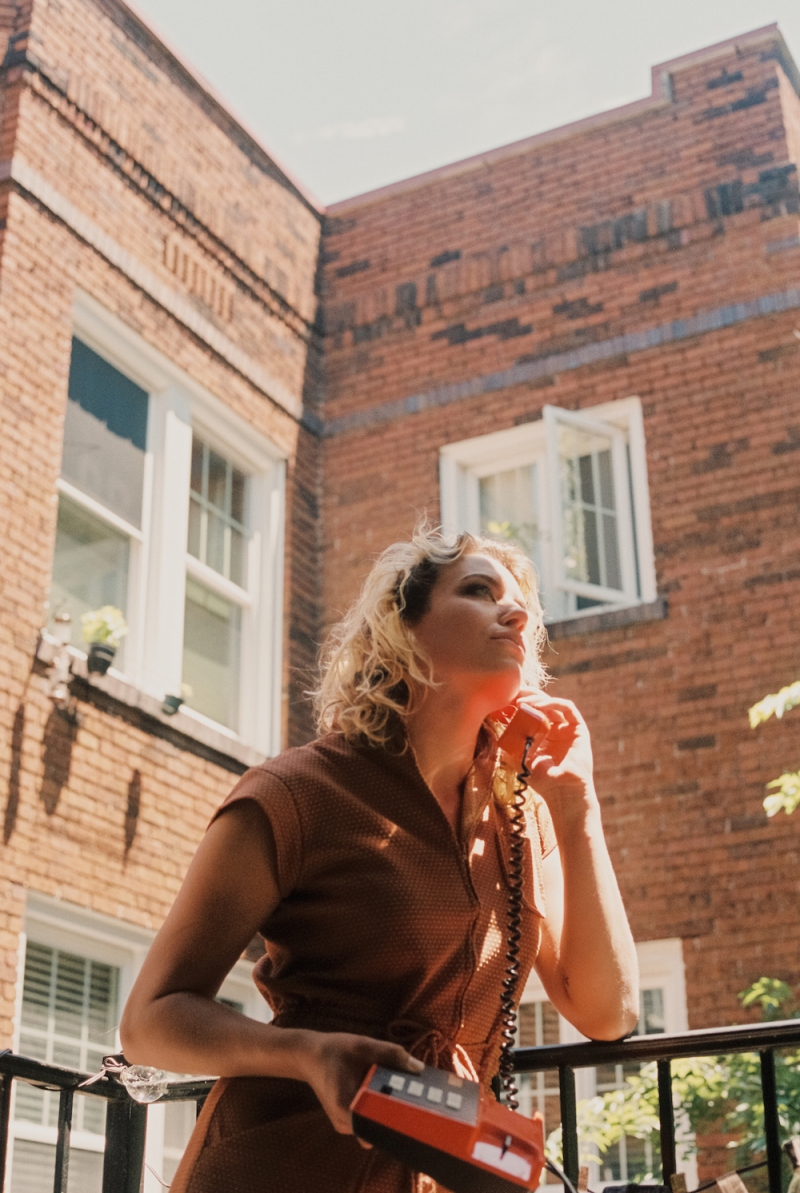 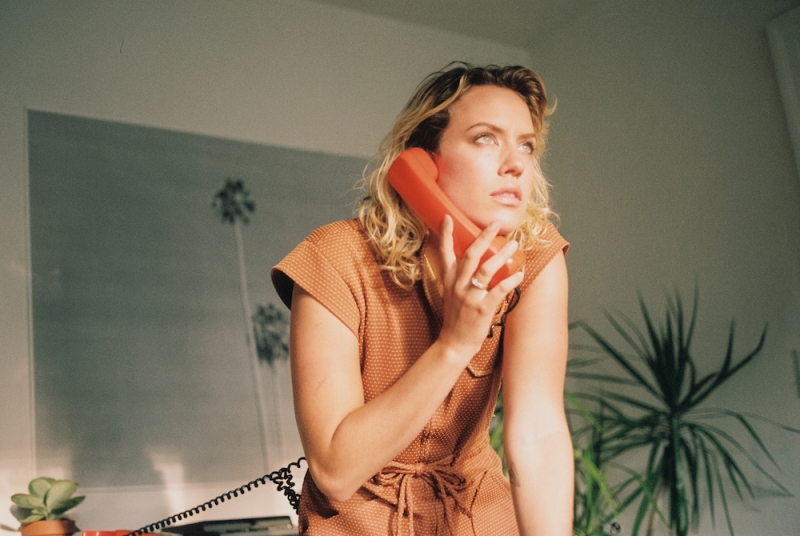 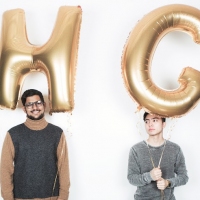 Electric Feels: Our fave new electronic tunes this weekStart your week the right way with the sultry tones of Imad Royal, a curveball from Virtual Riot, plus so much more. 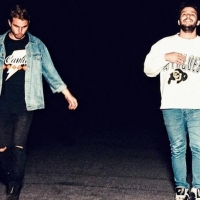