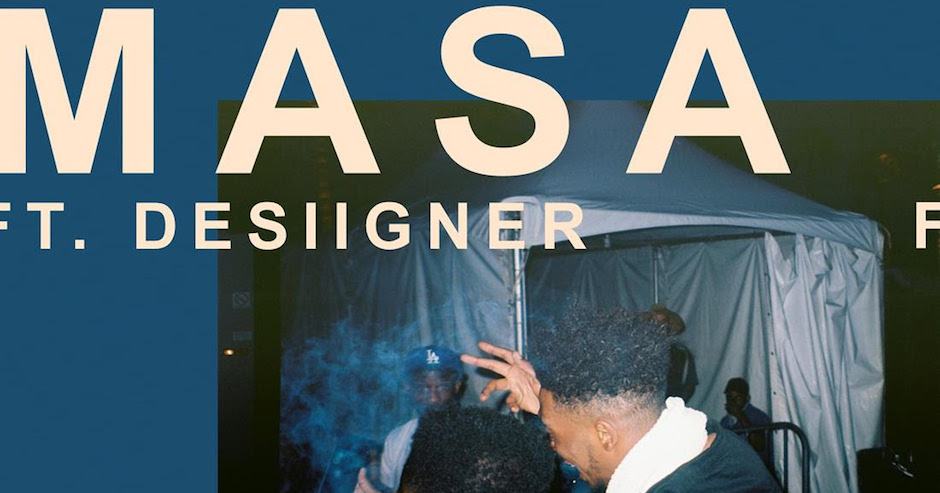 The hype for Mura Masa's debut record is constantly increasing, with the long-awaited release arriving July 14 bringing collaborations with Gorillaz/Blur frontman Damon Albarn, A$AP Rocky and others along with it. After sharing the album details and announcing that his debut Australian tour may possibly be at the "very end of this year or the start of next" earlier last month, the British producer has today released a new single, All Around The World, featuring mumbling Kanye collaborator Desiigner on vocals. Although we're the first to admit that a collaboration with Desiigner doesn't really sound that great on paper, Mura Masa manages to somehow it work. Occasional git-git-gits aside, Desiigner actually sounds relatively cool-and-collected on All Around The World, choosing to largely keep the ad-libs at bay in favour for a remarkably smooth chorus line and care-free bars in between. In typical Mura Masa fashion, the single's production is masterful, continuing on the tropical-tinged sounds of 1 Night with a playful beat that is largely restrained and subdued, particularly underneath the single's catchy chorus, yet at times reflective of his previous, trappier days with chunky kicks of 808s and sharp percussion. Listen to the track below, with the tracklist of his quickly-approaching debut record underneath.

5. All Around The World (feat. Desiigner)

6. Give Me The ground

9. NOTHING ELSE! (feat. Jamie Lidell) 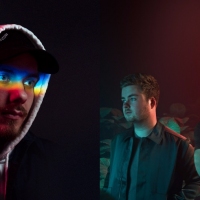 San Holo and DROELOE interview each other in celebration of their new collabLines Of The Broken, which features vocals by CUT_, is out now on bitbird. 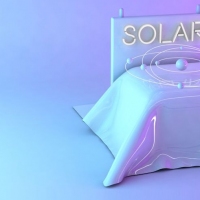 Premiere: STALKER and Brandon Jonak get heavy on synth-drenched new single, SolarThe Sydney pairing give a musical lesson in the art of in-your-face future-bass, D/L for free now.
Electronic