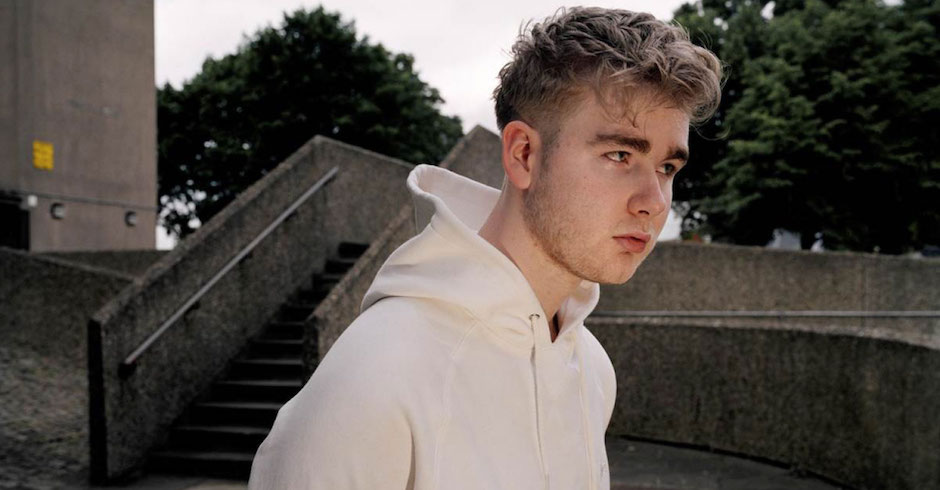 In 2014, a young, British electronic producer under the alias of Mura Masa – real name Alex Crossan – uploaded a mixtape called Soundtrack To A Death online, with singles including the now well-recognized Lotus Eater kick-starting his career in the biggest of ways. In 2014, another British newcomer was making some serious waves too; Charli XCX, with her second, Boom Clap-featuring album Sucker. Fast forward three years later and both these Brits are two of our most discussed names, with Mura Masa solidifying his hype with a range of genre-crossing singles (including collaborations with A$AP Rocky and Shura) and Charli XCX, who has taken a turn into the experimental realm with the left-field Vroom Vroom EP right up to last week’s A.G. Cook-directed Number 1 Angel mixtape. Funnily enough today the two unite, with Mura Masa continuing the steady stream of singles from his forthcoming To Fall Out Of Love To debut with 1 Night, with Charli XCX jumping on board for vocal duties. Opening with a soft, clanging melody and Charli XCX’s accessible vocals, it doesn’t take long for 1 Night to transform into the glistening, sun-stroked single it truly is. Rolls of steel drums and a crisp, dancehall-esque percussion line unite in the song’s chorus, which when joined by Charli’s now-familiar, bubbly vocal touch, really starts to pick up and ingrain itself into your brain – in a good way. Listen to the track below, and stay tuned for more details on Mura Masa and Charli XCX’s respective albums, both due later in the year. 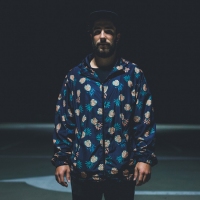 Premiere: Listen to a deep new cut from Perth youngster BoneflipTrue to our word, we're keeping our eye on one of our Arcadia Ones To Watch winners. 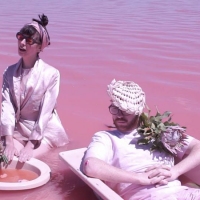