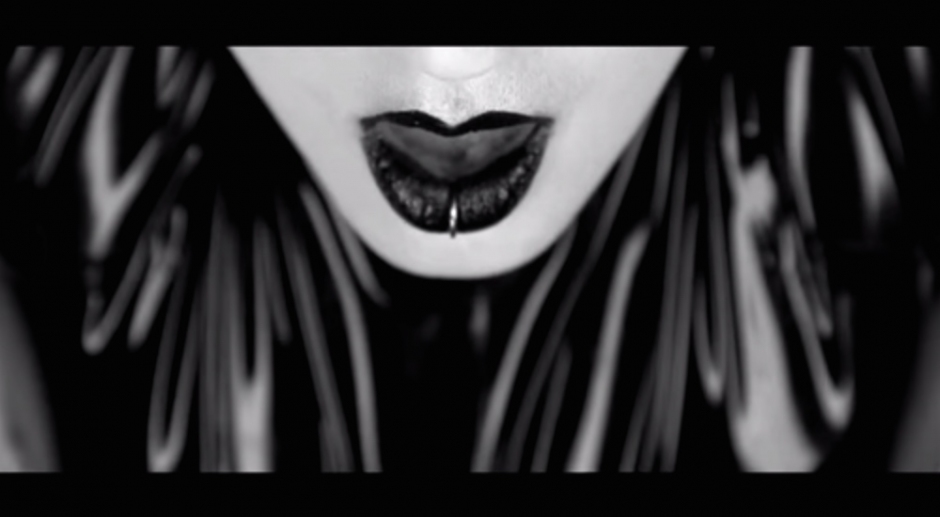 One the Guardian’s bands to watch in 2015, Safe Barracks have a new single - Headhunter - which comes with a visually stunning video clip that we're very excited to premiere today. Safe Barracks are a London-based duo bringing a sound that dabbles in off-kilter electronic beats with a cinematic flourish that pushes it into dramatic and artistic new areas. The duo have an interesting histroy: Kaveh and Patrick met briefly at a house party in Tehran, Iran in 2008 before the former was forced to flee from Iran as he and his then band members were arrested and sentenced to prison for playing an open air show (forbidden by Iran’s religious laws). They met again in London when Patrick auditioned to play drums for Kaveh’s then London based band, and from this Safe Barracks was born.

The results have seen them garnering love from the likes of The Guardian and Vice's THUMP channel, and this gorgeous new single/video clip combo has them firmly planted on our radar from here on: 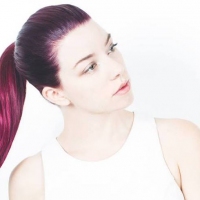 Watch: Hana - ClayElecto-pop in the vein of Chvrches and Purity Ring. 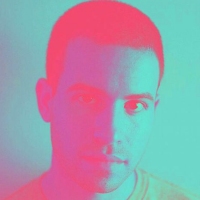 In The Booth: Gilligan MossThe NY-based producer is celebrating a new EP release.