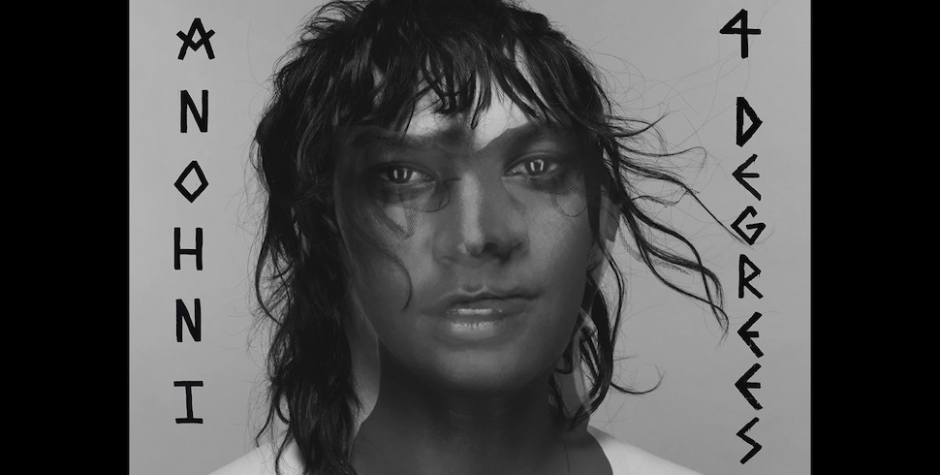 4 Degrees is Anohni's attempt at holding herself accountable for the damage she has done to the world considering the globally important conversations that are being held in Paris now. 4 Degrees is the first single from Anohi's upcoming album ANOHNI: HOPELESSNESS and even just sonically you're struck by the importance pressed into the song. Featuring production from Hudson Mohawke and Oneohtrix Point Never, it's markedly different the from music Anohni has made, who is better known as Antony from Antony and The Johnsons, just by being primarily electronic. On the production end it's also a hark back to the early days for HudMo with elements of his work as a trap producer sliding in. But what makes this track is the epic nature of the vocals laid against the warped drum sounds and grand violin cuts. Fitting seamlessly into the narrative of confronting the role we have all played in causing climate change. 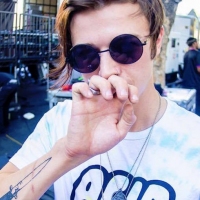 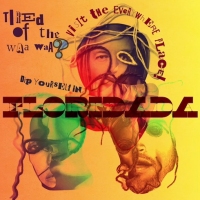