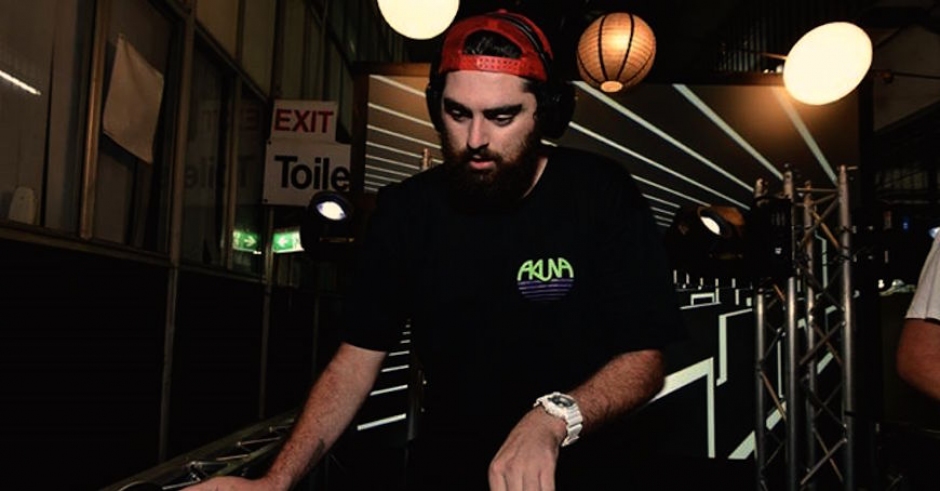 Akuna Club is a weekly Wednesday club night over in the west specialising in deep, bassy house music and regularly bringing over artists from the east and abroad, complimented by a strong contingent of local selectors guaranteed to ruin your Thursday more often than not. Branching away from the Wednesday model though, this week sees them throwing a special party on Friday night (info/tickets HERE), at a new venue and featuring Aussie label/club lords Sweat It Out as part of their 2015 tour. Four of their mightiest warriors in Cassian, Dom Dolla, Indian Summer and Go Freek are on the road this month, and you can cop a fair dose of their finest work below courtesy of Akuna Club bossman Gene AKA Egg Noodle. 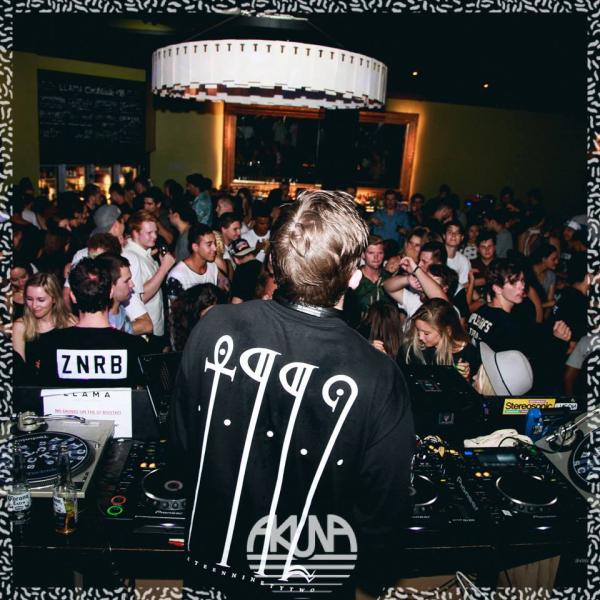 Love Like This is my first selection but sadly for you it isn’t the 1998 hit by Faith Evans. This is a spiced-up re-work from Dom Dolla and the first original he has released as a celebration of his signing to the Sweat It Out roster. I’m not sure how to explain what this song does to me but all I know is if you're not dancing, there's something wrong with you.

Funky as all fuck. You could say my love for G-House is on par with the way Kanye loves himself and that's why I have chosen this song with the way Destructo can put together a hard-hitting bassline with impressive breakdowns and then have two of the most influential rappers Warren G & Ty Dolla $ign come over the top and absolutely smash it. The two go hand in hand like Batman and Robin.

Their most recent single How Long is gonna take them to the next level in 2015, but this HUGE remix of Astronomar’s Kirby’s Argument from last year is the business. This certified tuna combines long build-ups with two aggressive but totally unexpected drops that will keep the punters thinking "what the fuck just happened” while they try and gather whatever they thought about real life off the floor.

There's no doubt you've heard Shiba San's breakthrough single Okay, but the guy's entire back catalogue is seriously on-point. I had the pleasure of seeing him live a few weeks ago and it was an absolute ball-tearing night, with barely a a single song hitting the speakers that wasn't perfect.

Cassian is one producer that knows how to pull out all stops when it comes to keeping dancefloors on cloud nine with his euphoric, uplifting and joyous beats. The tune that I have selected here has a very nostalgic feel to it, incorporating percussive elements along with the catchy flute sections of the original. This remix of Bag Raiders will go down in my books as a classic for a long time.

The vocalists that feature on Indian Summers bangers are what makes their productions 11/10 for me, with always-peculiar hooks they venture into unknown territory with beautiful and bewitching sounds that are soothing to the soul. Looking forward to what these two dons of the decks humans come up with next.

CUFF is one of my favourite labels around at the moment and pretty much one of the only ones doing what it is does and is practically untouchable in my opinion. Straight up Gangsta House shit with stong, heavy and deep basslines with those vocal hooks that you all love, enjoy and can identify with so you can find yourself dancing all night. This song talks for itself.

Tiga absolutely smashed it last year with his single Bugatti, but I just can't get past Melbourne deep house demon Torren Foot's re-do of it. The dark and ominous intro unloads into a drop that gets fist pumping as much as it does every singing, every time.

HUMAN MOVEMENT - TO BE

Human Movement are a young Australian duo on the rise, making some of the most interesting bass-fuelled house in the country, which hasn't gone unnoticed with the big wigs at OWSLA paying attention, and posting a mix from the guys recently. Definitely ones to watch.

If you ever wished DMX's Ruff Ryders' Anthem needed a supremely dirty g-house beat behind it, house legend Sharem Jay and rapidly rising star Vanilla Ace have you covered. This one chugs along without any urgency, it's just supremely solid groove typical of Sharem Jay, with some hands in the vocals for good measure. 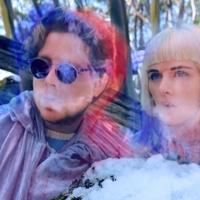 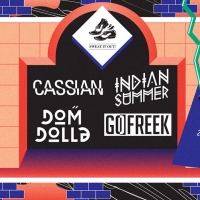 Sweaty PredictionsWe ask the Sweat It Out tour kids a few moist questions ahead of their four-prong Aus' tour attack.
Electronic