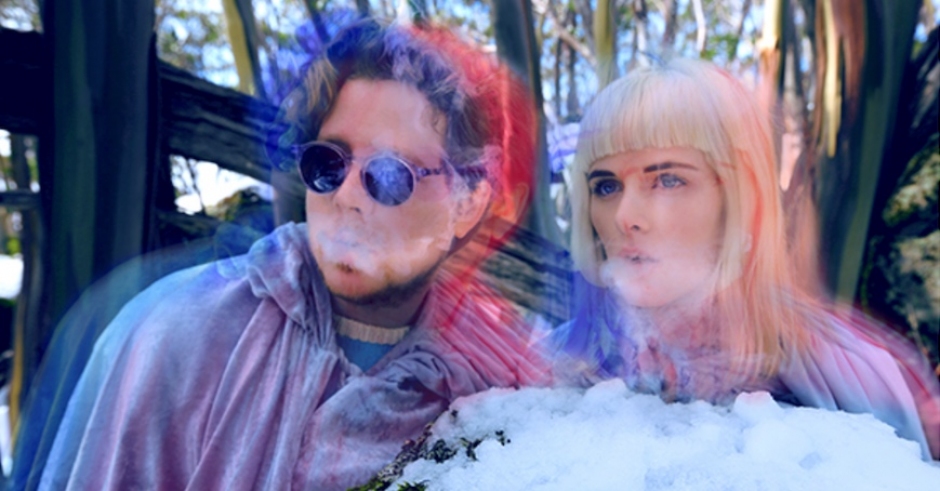 Brother/sister outfit V​oltaire Twins​ (siblings Jaymes and Tegan Voltaire, with drummer Jack Stirling) have unleashed a brand new single in L​ong Weekend,​ which also serves as a teaser for the release of their forthcoming debut album. We haven't had much by way of new music from Voltaire Twins, since moving to Melbourne and working with producer Anna Laverty (Cut Copy, New Gods) and mixer Steven Schram (San Cisco, Little Red), the band have been squirrelled away in a glittery synth cave, writing and recording what will become their first ever full-length release. Long Weekend is the simultaneously dark and sunny first taste, featuring a thumping electro-pop beat and Tegan's soaring vocals surrounded by a driving synth and cosmic synths. Take a listen below, and head along to the Northcote Social Club March 20 when they launch the single. 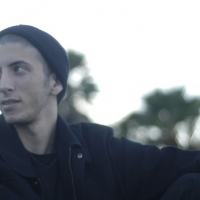 Watch: Shlohmo - Beams2015 is hereforth known as the year Shlohmo stepped everything up a level. 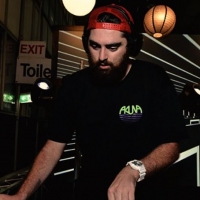 10/10 Would Listen: Akuna ClubGene from Akuna Club throws down 10 very sweaty bangers for your collection.
Electronic