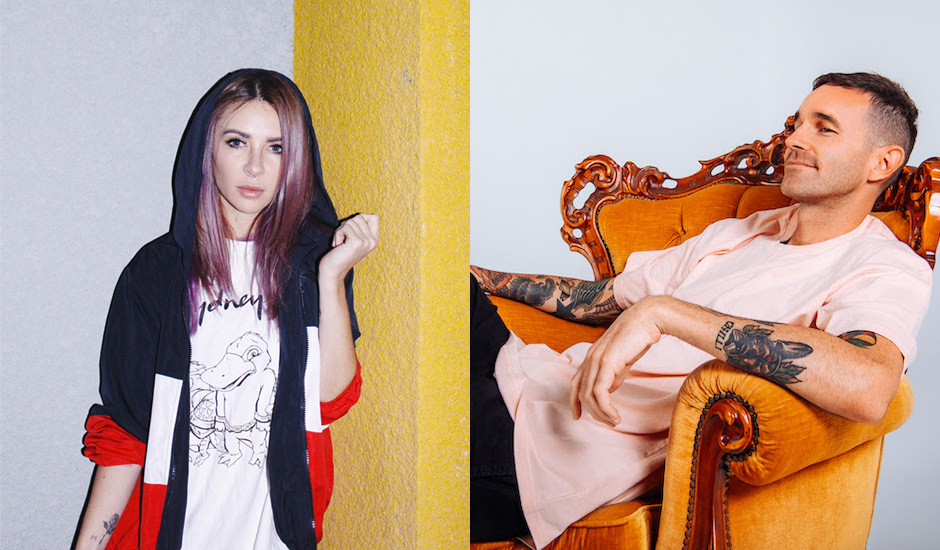 Premiere: Paces drops a clanging remix of Alison Wonderland's No

It's a little taste of Alison Wonderland's upcoming Awake remix album, which arrives this Friday ahead of a full national tour.

One of this year's big Australian electronic albums came from Alison Wonderland, who with her long-awaited second album AWAKE, moved from being an Australian-adored, internationally-known artist to one of the world's leading names in the heavier side of electronica – something that has seen her play sold-out shows in the US amongst slots at Coachella (where she was the highest-billed female DJ in the festival's history) and more. "[AWAKE is an album that shows] her clear evolution as an artist, one that's more comfortable with her own voice and her own capabilities," we said on the record when it dropped earlier in the year. "The album really serves as a showcase for Alison Wonderland to flex her own production skills and perhaps more tellingly, songwriting chops, in the process blending elements of pop, trap, future-bass and electronica as smoothly as those party DJ sets in years gone by."

In the time post-AWAKE, Alison has been fairly busy touring the record internationally, something she's finally bringing down to her home country with a range of shows that'll take her through to the start of December – a slot at Rotto's Castaway Festival included. Before that all goes down, however, she's dropping the remix package of AWAKE this Friday, which alongside remixes by Perth pals ORIENTAL CRAVINGS, Enschway, KRANE, QUIX and more, includes a tasty little remix of No by party-pal and fellow 2018 album-dropper Paces.

As expected, it's a bright take on the Alison Wonderland single, speeding up those vocals and adding a bit more of an abrupt and clanging production compared to the original, which was notably more restrained and accessible than Alison's characteristically bass-heavy style of production. "I’m really excited to share the remixed version of my album with you," she says on the remix album, which you can pre-order HERE. "These are all artists I really like and respect, and am stoked to share their remixes with you." Dive into the remix below. 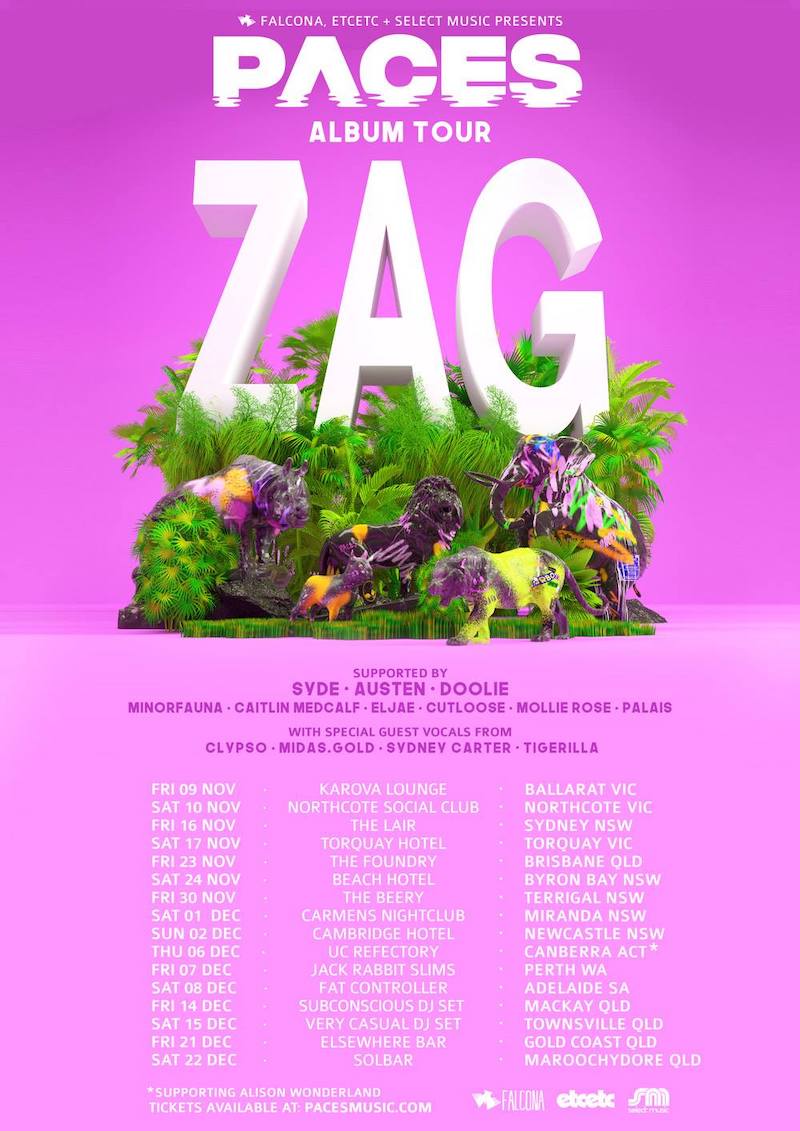 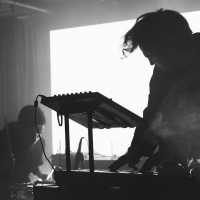 LUCIANBLOMKAMP and Two People walk us through their live showsThe pair of acts will round out their dual-headline tour with shows in Sydney and Brisbane across the next two weeks. 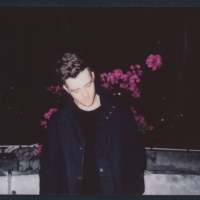