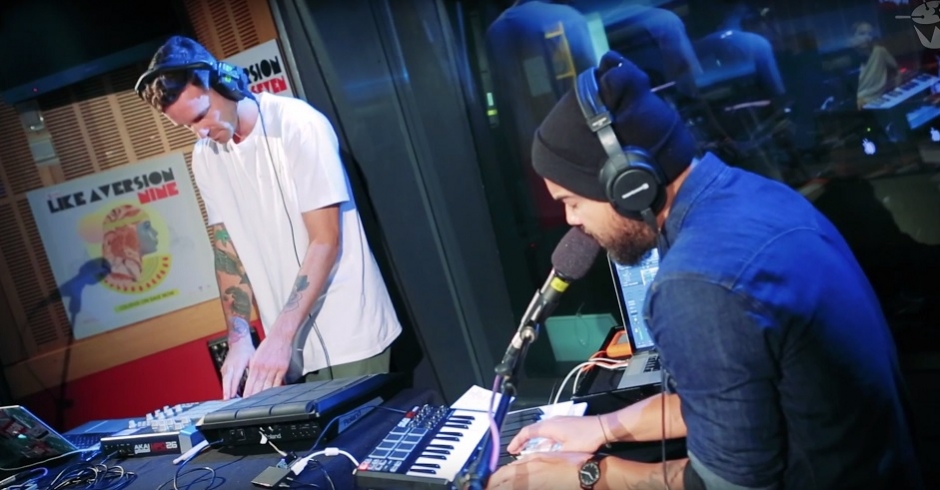 I remember coming across Paces’ collab-heavy album track listing when it first came out, and amongst collaborations with vocalists such as Jess Kent, KUČKA and Oliver Tank, there was a rather out-of-place looking album closer named Desert, featuring Australian Idol’s Guy Sebastian (you know, the one that beat ol’ mate Nollsie). Nevertheless, the track actually worked super well together, with Guy’s vocals unexpectedly pairing incredibly well with Paces’ glistening, sun-soaked beat.  Today has seen the unlikely tag-team team up for the second time, with Pacey-pace being joined by the man himself for this morning’s take of triple j’s Like A Version. Covering L D R U’s Keeping Score, the combo again works extremely well – with Guy contributing his emotive vocal power as well as some delicate keys to Paces’ fiery, tropical-laden percussion work.

Speaking about their unlikely pairing (possibly brought on by their mutual love of the Matt Okine-described “devil dip” aka hommus), Paces praised Guy, saying that “Guy brought this great energy to the version which really helped make it something unique. I’m so happy the planets aligned and we were able to work together on it.” Have a listen to the re-do of Keeping Score below, and if you’re in Melbourne, Sydney or New Zealand, be sure to catch the remaining dates on Paces’ Vacation tour, where’s he joined by audio-visual don Ego and Running Touch (who we filmed with for Pile TV earlier in the week, but more on that later). 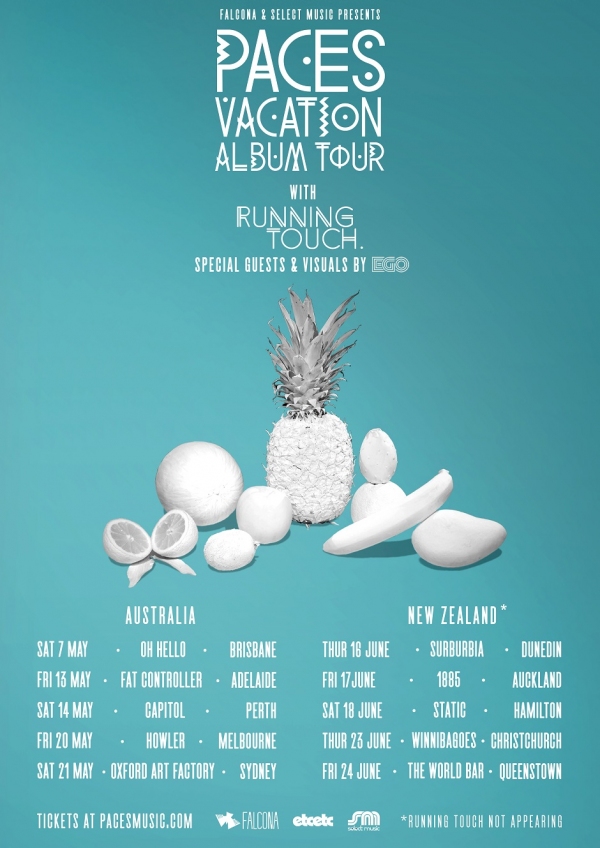 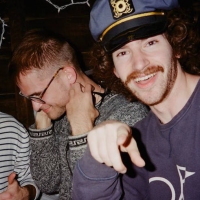 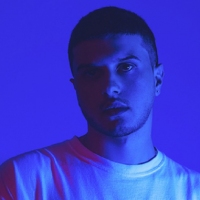