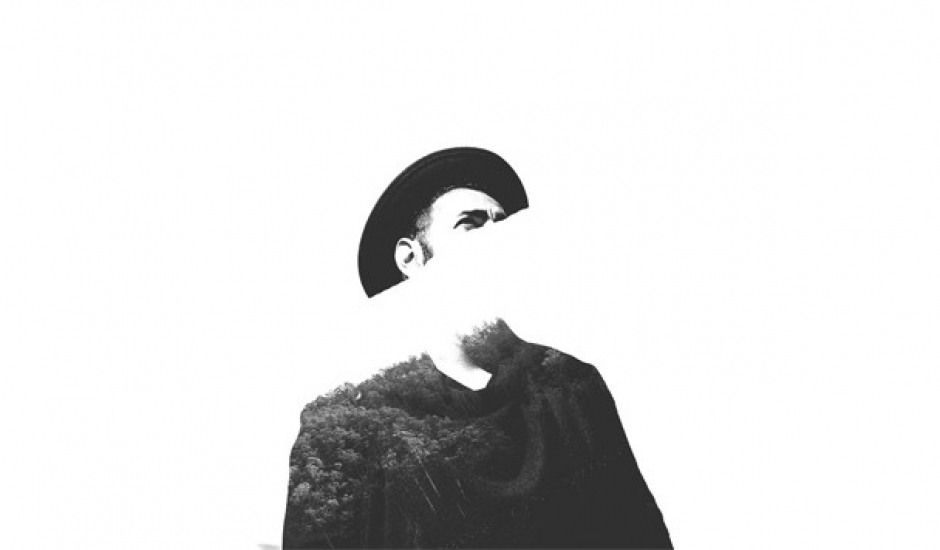 North Elements is the project of talented bedroom producer and multi-instrumentalist Ravi Vithal. The Melbourne-based North Elements creates his own style of ambient chill electronica, and recently introduced himself to the scene with an ice-cool track called Winter (feat. AAA+). Vithal has now dropped a pulsating piece of electronica called Burden, featuring the near-flawless falsetto vocals of Southes, aka newcomer Melbourne singer Lachie Anthony.

Although it's a bit less groovy than Winter, Burden sports a much larger and more powerful swelling synthscape, and clearly Vithal has intended this track to be a super lush and listenable wall of music. It's emotional and ambient and you just won't stop listening once you start.

Stream Burden ft. Southes below via Soundcloud. And keep a little eye on these Aussie up-n-comers. 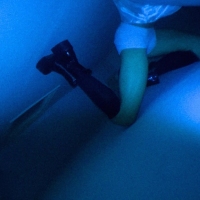 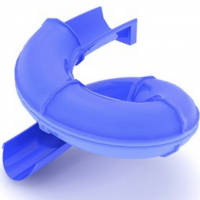