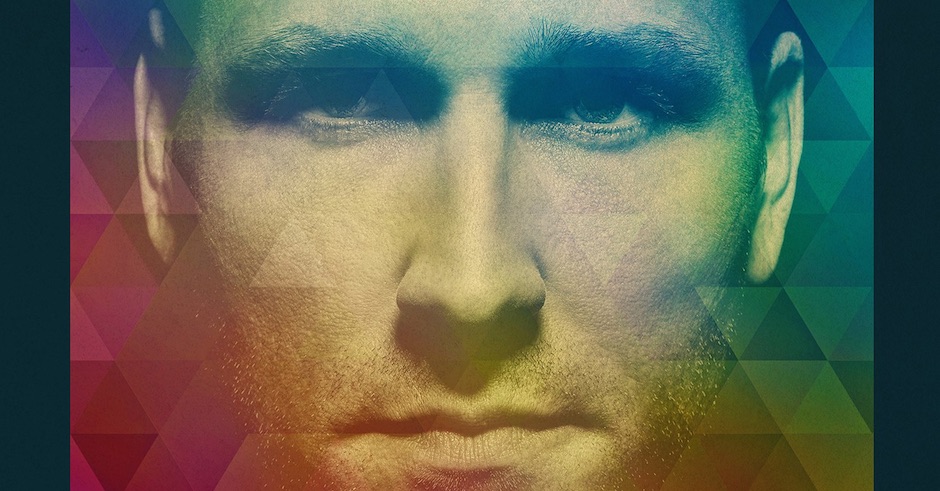 Kaskade is one of the biggest names in electronic music, a title he has earned through his highly successful hits and touring career. His forthcoming album is out on September 25, and in the meantime he has been giving us glimpses of it through a number of released tracks, the latest being Whatever. Despite its name, it is not a song to blow off. His invigorating synths hit home for listeners, enrapturing us with his dreamy sound that made us fans in the first place, and KOLAJ’s vocals are the perfect finishing touch to this song. It’s no wonder why he’s a legend in dance music. Check this song out, and pre-order his album Automatic on iTunes. 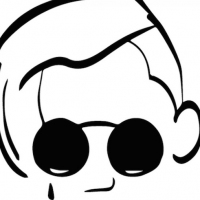 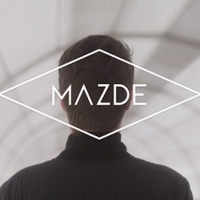