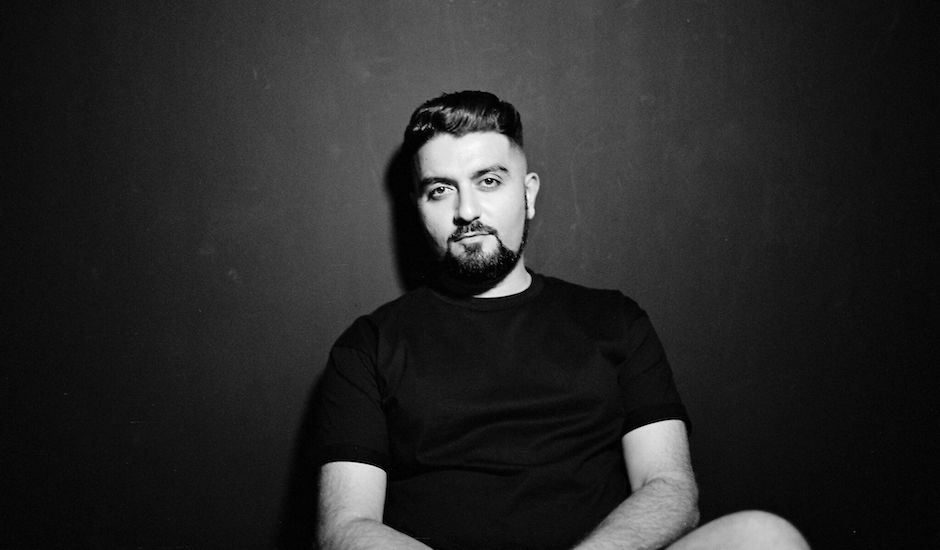 Adelaide-via-Baghdad house don Motez has become one of our favourite home-grown names over the last few years, with the producer/musician seemingly growing and evolving with every release - from his sweaty, club-ready releases in the early 00s to now, where on singles such as 2017's The Future, he marries the worlds of slick pop songwriting and thick electronic productions. His new single, Steady Motion, sees this continue, linking up with Zimbabwean musician Kwaye for a single that sees a more subdued and radio-friendly take on his house sound meet Kwaye's soulful vocal, which adds a more R&B-esque twist to Motez's music - something I feel like he hasn't really explored before, but does so to great results. It's a steady and slick display of what Motez does best, and I'd love to see more of this in a full-length album format - he doesn't do this beat + vocal mix often (The Future was arguably his first major foray into this area), but both times he's set out to do it he's smashed it.

Mansionair - We Could Leave

Speaking of long-time electronic favourites, enter Mansionair. The three-piece indie-electronic group have become one of our consistent go-to's ever since their 2015 debut single, holding quality over quantity as they steadily release a single or two a year every year since. Over the last year, however, they've stepped it up, marching towards the release of their debut album Shadowboxer, out March 1st via Liberation Records, with an increasingly impressive stream of singles released across the last twelve months or so. Following on from Violet City, Technicolour, Falling and Shadows in the few months past - along with collaborations with Manila Killa and remixes for Portugal The Man, Death Cab For Cutie and more - they've just dropped the album's last single, We Could Leave. It's another foray into Mansionair's glittery, shimmering musical world that we've ventured into time and time again over the last year, reminding us of their skillset and songwriting prowess before the full album's eventual arrival. Pre-order it HERE.

UK musician Jessie Ware has always been one to push the boundaries of pop music and its electronic intersection, with her last album - 2017's Glasshouse - seeing her link-up with names including Benny Blanco and Cashmere Cat. However, on her stand-alone single Overtime last year this was really elevated, spotlighting Ware's lively, R&B-tinged vocal as it gracefully bounced on top of a club-centric house production aided by BICEP - diving head-first into that electro-pop realm more than she's ever done before. Her latest and first for 2019, Adore You, continues this in a more low-key manner, with the relentless house of BICEP standing aside for Metronomy frontman Joseph Mount (who was a significant force on Robyn's Honey record), who adds a more melodic, synth-driven pulse underneath Ware's signature vocal charm. It's an excellent single that sets Ware on track to be an unexpected highlight of 2019, and one we'll be keeping a close eye on as she continues to evolve into 2019.

Mysterious house force BRUX is quickly becoming one of Australia's most exciting, with a run of singles ever since her debut I'm Back seeing her stand forward as one of our club scene's most unique. Her new single, Belong, keeps this going, layering a catchy vocal with a twisting, warped production that changes and moves across its four-minute duration - transforming from your standard, vocal-house number to a glitching, robotic breakdown mid-way through that you really don't see coming. The Red Bull Music Academy alumni seems to completely shake things up with every single and her new one is nothing different, keeping us on our toes as she strives and strives with every release.

Long-time Australian electronic fans would more than likely be familiar with Paul Mac and his spiralling club numbers, making up half of the iconic Australian dance duo Itch-E and Scratch-E and half of Stereogamous - another dance duo we've become quite big fans of over the last few years. On his own, however, Paul Mac is an ARIA Award-winning musician that has worked with some of our biggest names - Sia and Kylie among them - and done things many in the biz hasn't done before, including stepping into a composition role for Australian TV, film and theatre, while working on his own theatre show The Rise and Fall of St George, which will premiere during the Sydney Mardi Gras festivities. His new single, Cataplexy, is his first solo step into dance music in three years and it sees the king sit back on top, mixing swirling synth lines and surging percussion for track destined for those sweaty, yet wholesome 3 AM moments. His new album, Mesmerism, is out in April. 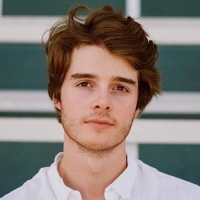 EP Walkthrough: Yoste details his debut EP, try to be okayThe Brisbane-born musician is touring the US for much of the next few months. 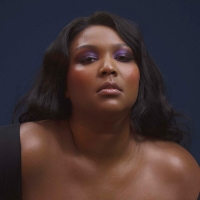 Introduce yourself to Lizzo, who may just be pop music's next big starHer debut album, the long-awaited Cuz I Love You, is out April 19th.
Electronic