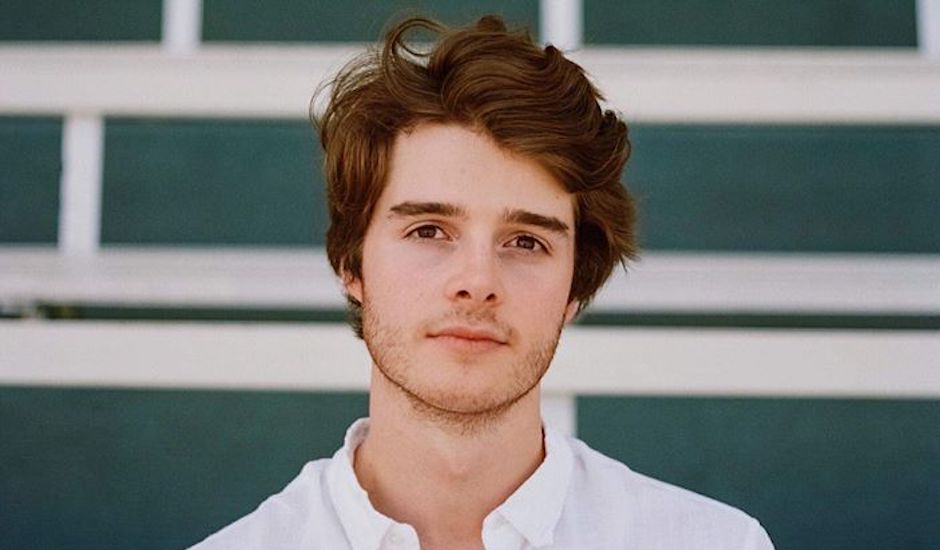 In case you're yet to be acquainted, Yoste is a Brisbane-based producer/musician finding some pretty damn decent success internationally - most notable, an extensive three months of touring in the US with Running Touch, Slow Magic, Shallou and more (full dates below). Last week saw the release of his debut EP try to be okay, a six-track exploration of his sound which sits on the more down-tempo and low-key side of the electronic music scales - incorporating soft vocals with fluttering melodies and moments of subtleness to create beauty that you can listen to time and time again, perhaps explaining his 770,000 monthly Spotify listens. All the six tracks are connected by this ambient, softly-cut feeling but in different ways - Chihiro is more indie-leaning, with delicate guitar melodies replacing the shimmering synth you'll find on Empty, which pulses almost like a Golden Vessel comparable.

"This is my first EP, and I view it very much as a definitive example of the project's beginning... my beginning as a musician, really. The songs are built on and drawn from my concerns and experiences over the past couple of years, not only as a new artist but as a person on the cusp of adulthood," he says on the EP. "Thinking about it now, I suppose that's why most of the instrumentation is so ethereal, very much trying to capture a sense of nostalgia and childlike wonder. At the same time, most of the lyrical content is quite adult. I was grappling with an overwhelming fear of mortality, questions of identity, alienation, inadequacy - all the fun stuff. What is lovely to reflect on, however, is that some of the songs make sense of some of those feelings, and even arrive at something resembling a solution. Where those moments exist, I'll leave to listeners to interpret."

Stream the EP below, with a track-by-track walkthrough from Yoste himself - who you definitely should have on your radar if you don't already.

I've wondered a lot about which tracks to include in my first EP: what I'd like it to say, how uniform it should be and so on. In essence, it's comprised of the tracks I wrote and produced over the first two years of this project; it's the beginning. I think that's as it should be. Sydney St Clare's art is an amazing visual accompaniment. It's always been incredibly important to me to have the art be original, something unique to match the intention and style of the music.

I have a lot of fondness for this track. I remember the night I made it more clearly than any other song. I had been struggling for weeks with writer's block. I felt really impotent, just lost and unable to make anything I felt good about, which was pretty troubling as it was around the point I knew I wouldn't be happy with any career outside of music. On this occasion I made something that seemed promising, something I could get behind, maybe the writer's block was gone. So, I mustered up the courage to send it to my girlfriend (bless her), and she told me quite simply that she wouldn't listen to it again. Needless to say, that felt pretty rough, yet for whatever reason, I just felt that enough was enough. I decided I was going to write a song and it was going to be beautiful and that my girlfriend would love it. I stayed up all night and from there the process was near effortless. A few hours later I had Arc, entirely complete.

The first song I wrote and produced as Yoste. It's the product of an afternoon's work, just tinkering and toying with ideas. I knew immediately it felt right.

Empty tries to strike a balance between both my pop and ambient sides, I'll always adore quirky atmospheres and unique samples and sounds, but I'm also interested in writing palatable songs with interesting lyrics. I'm trying to say something, and the best way for me to get my message across is for you to play something over and over so that you are more likely to feel that.

I'm aware that most people interpret this as a breakup song. That's not true, but it doesn't bother me, as I wrote it very much with the intention that it could be interpreted that way. It happens that it's mostly about identity, a conversation with oneself, but I'm not out to force my own interpretations on anyone and for the most part, I'm happy with broad images and beautiful lines that can be interpreted in many ways. This song was also a way for me to show my more pop-oriented side for the first time.

A song about looking inwards, finding comfort in simplicity. Realising those things can come at the cost of certain relationships, and moving on. I wrote this song while playing a loop of a particularly emotional scene from a favourite movie of mine, and used it as a compass for the emotional tone of the track.

Perhaps the most raw of all the tracks... very simple, very emotional. It's tied up with a lot of feelings of guilt, and the early stages of my interaction with some Buddhist principles like the dissolution of ego, and how those two things clashed. I wrote and recorded it in a room that was about 35 degrees Celsius with a splitting headache, maybe that helped get some of the anguish into my voice haha. 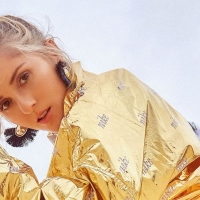 KLP, in her own words: "I wanted to BE that artist trying to get my own music played."The Sydney-based musician has had a big twelve months releasing music, leaving triple j and now, becoming a mother. 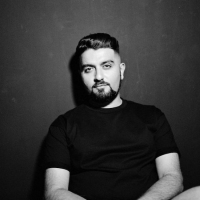