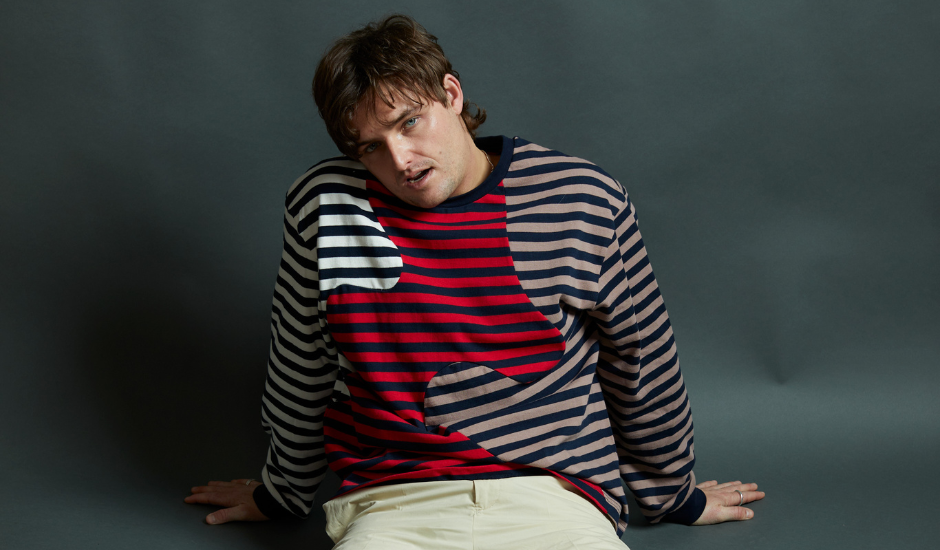 Starting out with a faced-paced, beautifully chaotic melodic techno cut Double Demerits, Wilaris enlists laser-like textures with layers of pulsating synths and evolving beats, sharing that "Double Demerits is a song I made at the start of the year after playing some summer festivals. It felt so good to be back and this is a reflection of that. It's about going fast, figuratively." To counterbalance the high energy track, sits the ambient, dreamy, and in moments melancholic accompaniment to this double release; Harsh. With the soft pitter-patter of keys, and whimsical swirls of drawn out synth, he shares that "Harsh is the song I’ve listened to most of all the songs I’ve made in the last two years. A bit of a healing song that I hope does the same for others."

Out today, take a ride through the juxtaposing energy’s Wilaris. K presents with his latest double A-side Double Demerits/ Harsh below, and be sure to catch his upcoming legendary live show in a city near you. 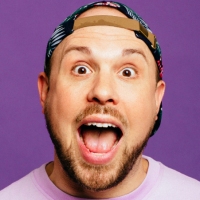