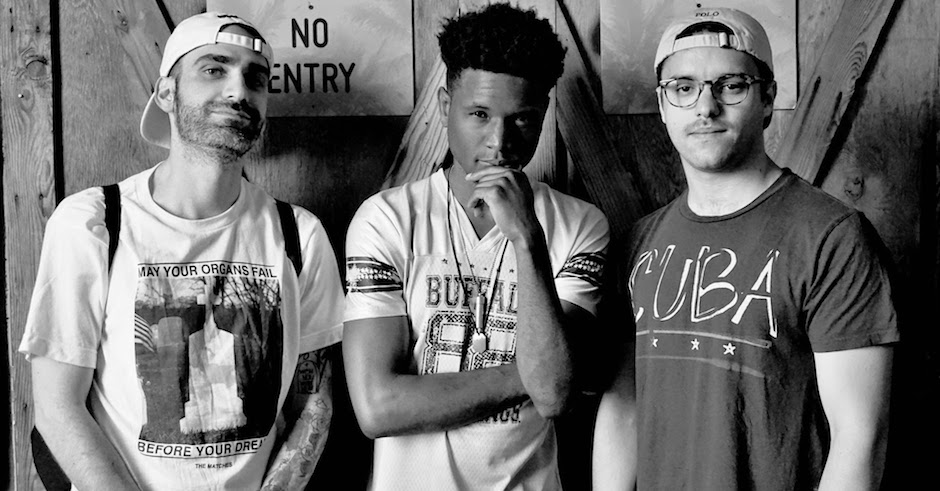 Ten months ago, Team Supreme pairing Penthouse Penthouse and Barbados singer-songwriter Bobby Saint unleashed 69 Camaro, a sultry and sensual, R&B-tinged number that immediately left people begging for more. In the past few months, Penthouse Penthouse have teamed up with Maribelle for their Janet Jackson-reminiscent collaboration About You and dropped a laid-back, feel good remix of LuHan’s That Good Good, but that unstoppable pairing of Bobby Saint’s oozy R&B vocals and Penthouse’s retro synth melodies have been left largely untouched since.

That is, until now, with the tag-team joining up once again to release the Upload EP, containing four-and-a-bit sexually-charged cuts to feast on. Opening with a hazy intro, the EP delves straight into 69 Camaro, setting the pace for what’s to come ahead, with the EP’s most anticipated single sounds just as good as it did ten months ago. Saved // Forever continues this sensual sound, with a retro guitar solo joining Bobby Saint’s vocal touch and Penthouse’s delectable synth lines to create something that sounds like a modernized Prince classic. Upload, a song about sexual freedom through the medium of sex tapes, is the pairing of Bobby Saint and Penthouse Penthouse at it’s greatest, which charms us before the EP’s house-infused closer U There.

With sexual themes and sultry production littered throughout the EP’s duration, we thought what better way to celebrate than with the trio themselves, who have treated us to a quick guide on how to get your songs sounding sensual.

If you're really trying to set a sensual or intimate vibe, put a ton of chimes everywhere... for real. Or if not chimes, some type of ethereal element. Textures help to smooth transitions over where otherwise a song might sound like its simply a copied & pasted loop. Look out for the exclusive Penthouse Penthouse chimes sample pack coming very soon.

You don't always have to let your samples or sequences ride at full velocity.

The sound palate of SoundCloud and internet music in general right now is very loud... shit doesn't always need to be blasting your ears off. In fact, the main drums can often sound louder if accompanying percussion or samples are at lower velocities. You wanna tickle people's ear drums - not assault them. Same with filter cutoff on synths. Try filtering out more highs and let the sounds smooth out versus letting it BLAST like a lot of current music.

For a singer, timing is everything.

For me (Bobby), It's all about the perspective and sentiment. I really try to let those two things guide my vocals and penmanship & keep that feel in the forefront of my mind every time I'm on the mic or thinking of concepts... and the perspective is about the flow and pocket. How to dance with the minimum moments of silence that cause that head to bop. 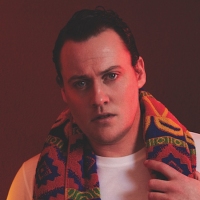 Exclusive Video: Metronomy's Joe Mount takes you behind the scenes of his new album, Summer '08Taking a trip down memory lane. 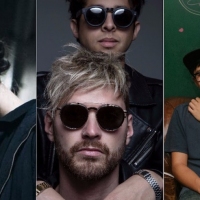 Here's your chance to catch up on all the Aussie electronica released this weekWith new tunes from Yeo, Running Touch and more, this week has been a good'un.
Electronic