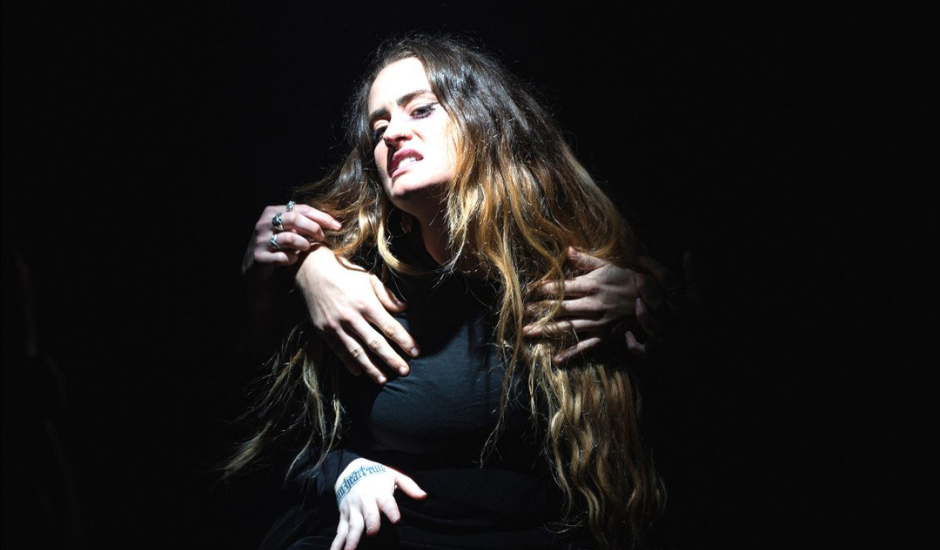 Boorloo/ Perth-based electronic/dance queen Project BEXX is back with her latest boiling-hot, rage-fuelled, empowering anthem Don’t Touch Me. Already nominated in this year's WAM award Song Of The Year, the singer, songwriter, performance artists, producer and DJ continues to go from strength to strength with this latest offering.

Rebranding last year (which you can read more about here) and taking out the WAM award for Best Live Electronic Act, Don’t Touch Me is Project BEXX’s first release of 2022. Sporting an infectiously snappy beat, robotic voice samples, and melodic synth layers that back witfully articulated fast-paced spoken word vocals, it's a high energy release with plenty of emotion-filled substance to back it up. Speaking on the single, Project BEXX hopes that it "empowers anyone who listens to it to feel like the master of their own life, and that they can dismantle any systems or situations where they want to see change. It’s all about that POWER, STRENGTH & PASSION baby."

Released alongside a music video co-directed by Tay Kaka, it's an abstract horror movie stylised accompaniment featuring a team of performers wearing the signature Project BEXX fluorescent orange clothes and makeup, and masked figures that BEXX notes “can represent whoever or whatever the viewer sees them as, because really it is just a comment on how there are systems and people in society which control those below them."

Out today, be sure to get across Don’t Touch Me the new single from Project BEXX, and its accompanying video below. 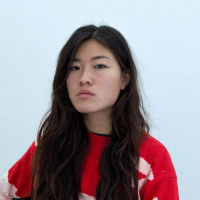 Listen: Jennifer Loveless - Around The WorldOne of Australia’s most exciting producers and DJs delivers her latest EP of genre-hopping, club fusing productions 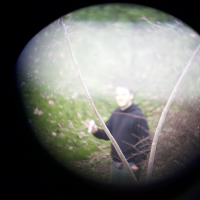