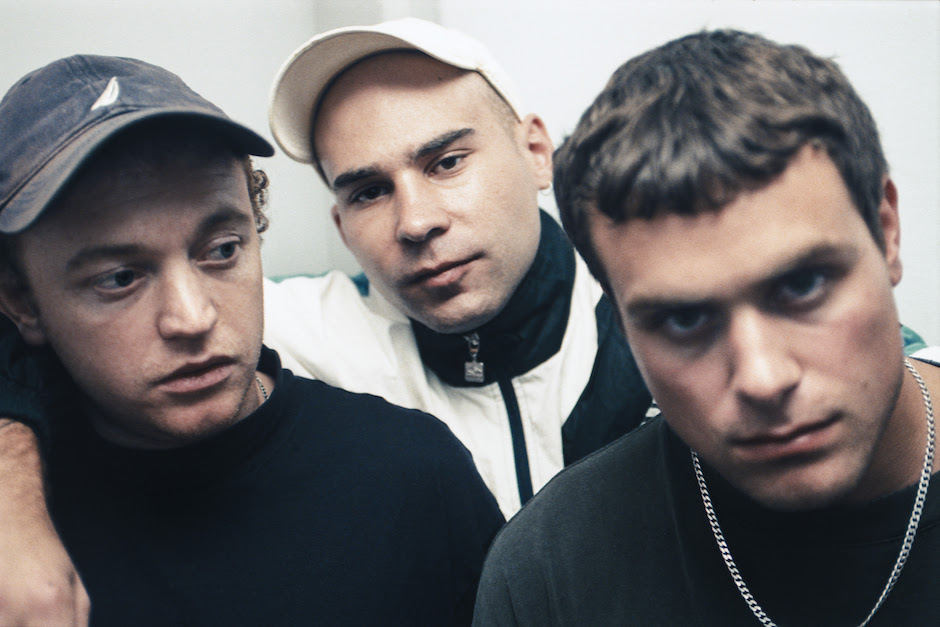 If you have been living in some far out world were catchy, guitar-driven pop songs don’t take over your radio airwaves, then you wouldn’t have heard of DMA’s. For everyone else, I have some great news. The band that blew up a couple of years ago thanks to their catchy AF tune Delete has got a full length album due out on Feb 26. Hills End was recorded in part in Jonny Took ‘s (guitarist) bedroom and finished in a studio in Sydney, sans producer. Matt Mason (guitarist / vocals) says of the process; “I think there’s something kind of nice about co-producing your first record. It’s made it a really good representation of what the band are”.

To go with the release of the bands first full-length album will be a world tour. The dates for the Australian leg have just released, with the lads playing in all major capital cities over May and June.

They’ve also just released a video for their latest single, Too Soon. Have a watch below and check out the tour dates below:

Friday 27th May @ The Zoo, Brisbane 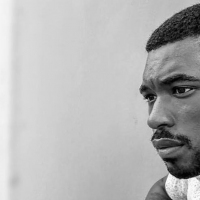 Mario Mclean is a singer you don’t yet know, but might just fall in love withSome very raw demos on a Soundcloud is about all we have for now. 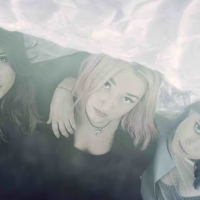 Little May announce not-so-little string of dates across AustraliaThe indie darlings are on the road in May touring their massively successful debut album, For the Company.
Bands