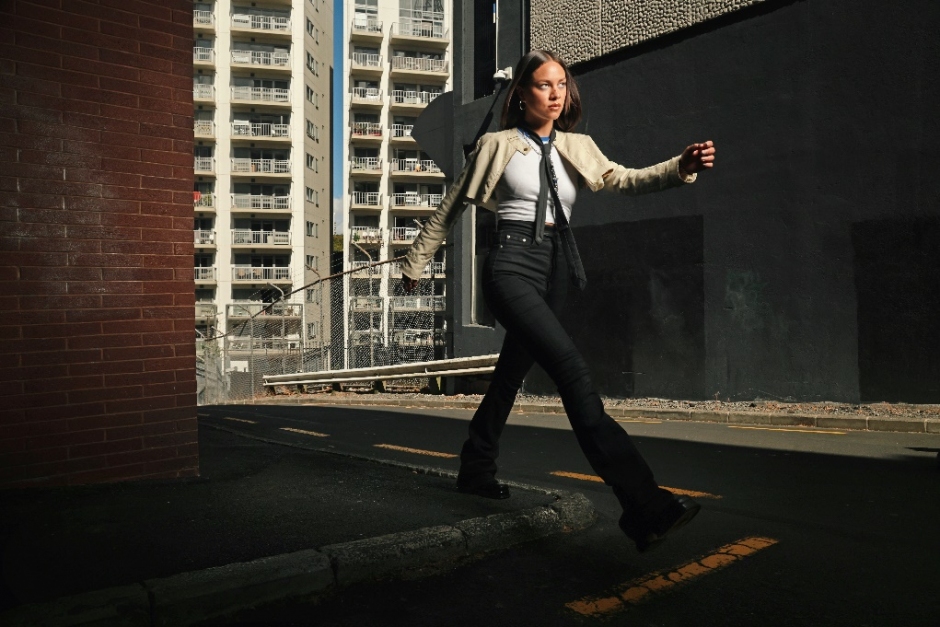 Back with an extra name, New Zealand’s RIIKI REID today unveils her first new music of the year, with the hook-filled indie-pop meets alt-rock anthem, Meet U Again.

Accompanied by an engaging music video that references cult classic film Run Lola Run, the quick cuts and tension of the video match the energy and emotion of the track perfectly.

Of the track, REID says “I wrote this song in the first lockdown back in March 2020 nearly two years ago now. It was the song I wrote during that period that actually felt like an internal and emotional release. I wrote the entire song in one afternoon and then it was done, I closed my laptop lid, felt satisfied enough with the feeling of getting it all out that I left it at that, untouched with no need to do anything else with it”. 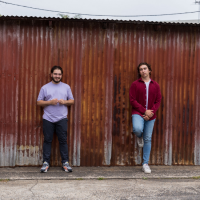 Listen: Highline - Enough For You and MeThe 4-piece deliver passionate melodies and caring for your friends in their first single for 2022. 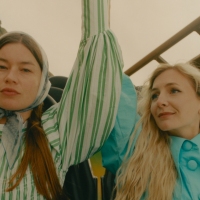