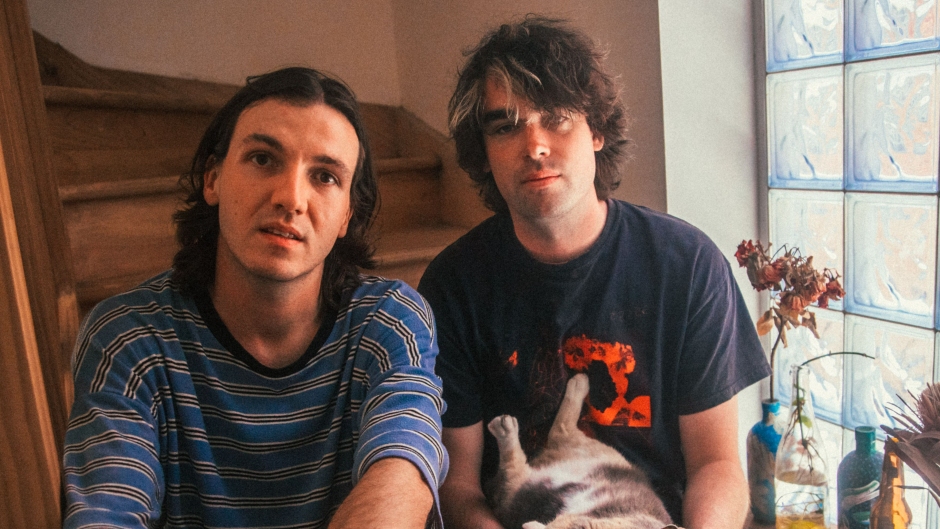 Beloved by the Australian indie underground, Liam Parsons and Stefan Blair have made a name for themselves as Good Morning through both their intense, passionate live shows and consistently great studio releases, with six great albums to their name across just seven years, from 2014’s Shawcross through to 2021’s Barnyard - all of which will be reissued on vinyl soon!

Alongside this announcement, the duo deliver two brand new cuts, with Out to Pasture and Misery the result of recent studio sessions that has seen the guys take on the creative process of consistently writing and recording five days per week (I can’t wait to hear what else they’re cooking up!).

Out to Pasture, the more chill of the two, features Stefen’s father Glenn Blair on horns and Melbourne-based violinist Chloe Sanger, who Blair elaborated “was able to take my vague instructions and turn them into something beautiful which was cool to hear. I also had a nice family day in the studio recording the horns so that was nice too. I’m not saying I’d always like to record with my parents, but that day was a good time.”

Meanwhile the beefier Misery, that almost has a hip hop vibe to the drums, was written when Parsons “felt like yelling, and when we recorded it I still felt like yelling. The low key meeting the high is where I live most the time."

Give the two cuts a listen and check out the pair’s back catalogue on wax soon! 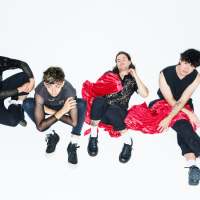 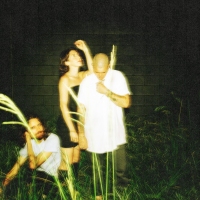