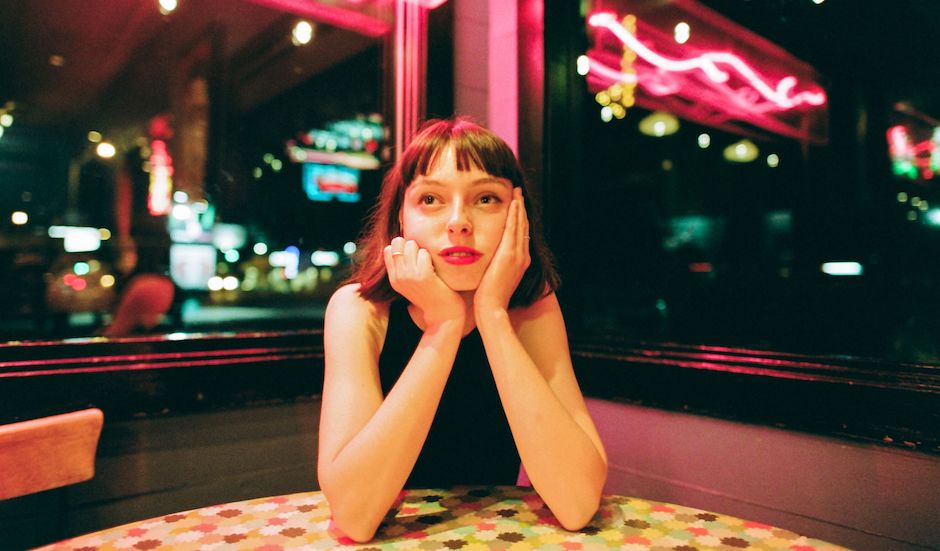 It's no secret that we're infatuated with Stella Donnelly's beautiful and powerful music, from the ever-essential debut EP Thrush Metal to Old Man, an impactful yet playful display of Stella Donnelly's all-encompassing brilliance, arriving with the news of her long-awaited debut album Beware of the Dogs. The record is out March 8th but it's already one of our most highly awaited for the year, promising 13 tracks from the internationally-recognised, Perth-raised musician who seemingly goes from strength to strength with every step, something her latest single Lunch continues. It's another intricate and dazzling showcase of Donnelly's easily accessible charm, opening with a characteristically bright strumming guitar melody and her softly-sung vocals that eventually grows with power to become something more commanding; the single's detailed instrumental becoming more textured and layered as it draws longer.

"This is my favourite song on the record," she says on the single, which arrives with a self-directed video that offers a touch of behind-the-scenes insight into her band's international ventures. "It was a massive team effort the night before I flew away on tour. A song that was only ever meant to be played on a single guitar and sung turned out to be the most intricate and textured piece of music I’ve ever produced. I wrote this about the feeling of displacement I get when I go on tour and come back and nothing feels the same. There’s a disconnect there."

It comes with the announcement of a run of Sydney and Melbourne launch shows for the album; the two Sydney dates already sold out. She'll also perform at Wollongong's Farmer & The Owl Festival in March. Find the full list of Australian dates below, as well as her recent NPR Tiny Desk video, which sees Donnelly acoustically run through another three unreleased songs from the album - U Owe Me, Allergies and the album's title-track, Old Man. 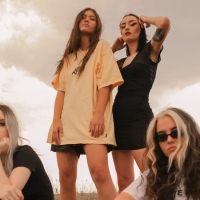 Premiere: VOIID unleash new single Vile ahead of March east-coast tourThe fierce, Brisbane four-piece are already one of our favourites, something their new single only cements. 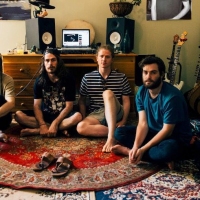 Premiere: Silver Hills return for their first song in a long while, Indian OceanThe long-time Perth favourites will return with their long-expected returning album, First Sight, in April.
Bands