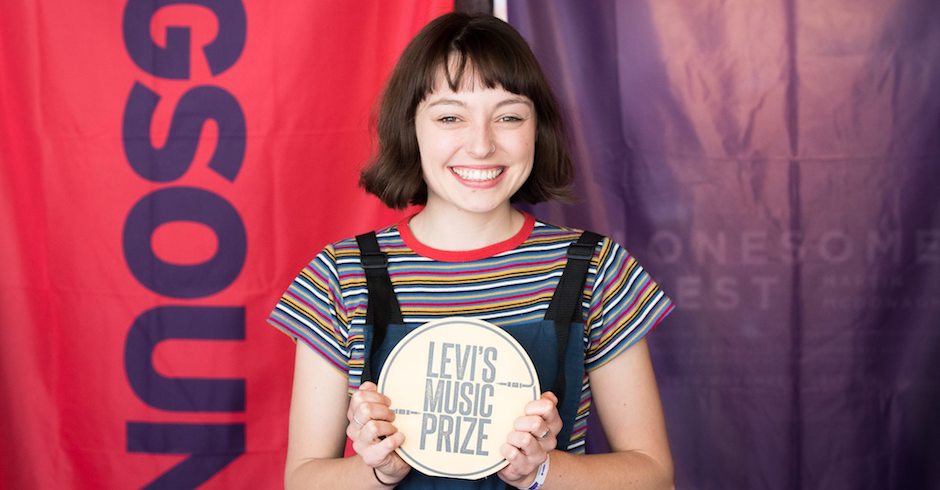 Back with the announcement of this year's BIGSOUND conference, Levi Australia announced the first ever Levi's Music Prize - a massive, $100,000 annual prize pool which boasts the title of Australia's biggest music award. Open to acts performing at this year's festival, the Levi's Music Prize sets out to reward the stars of each year's event, with four prizes of $25,000 awarded to four of the acts - the first of which being Perth's own Stella Donnelly. One of the unexpected standouts of this year's BIGSOUND conference, the Perth-based singer-songwriter charmed many over this year's event - including the prize's judging panel which includes representatives of Pitchfork, Paradigm Touring Agency, and a whole heap more. "I just want to say thank you so so much to Levi's and BIGSOUND for rewarding me with this amazing prize," said Donnelly in a statement accompanying the winning announcement. "This week has been a real testament to women in music and I want to say thank you to Maggie Collins for her thoughtful programming and constant support for diversity in our industry. I accept this award humbly and I want to acknowledge my privilege as a white Australian and the opportunities that have come my way as a result of this privilege. I think the Australian music industry has a long way to go but it's an honour to accept this award on behalf of women working in music." 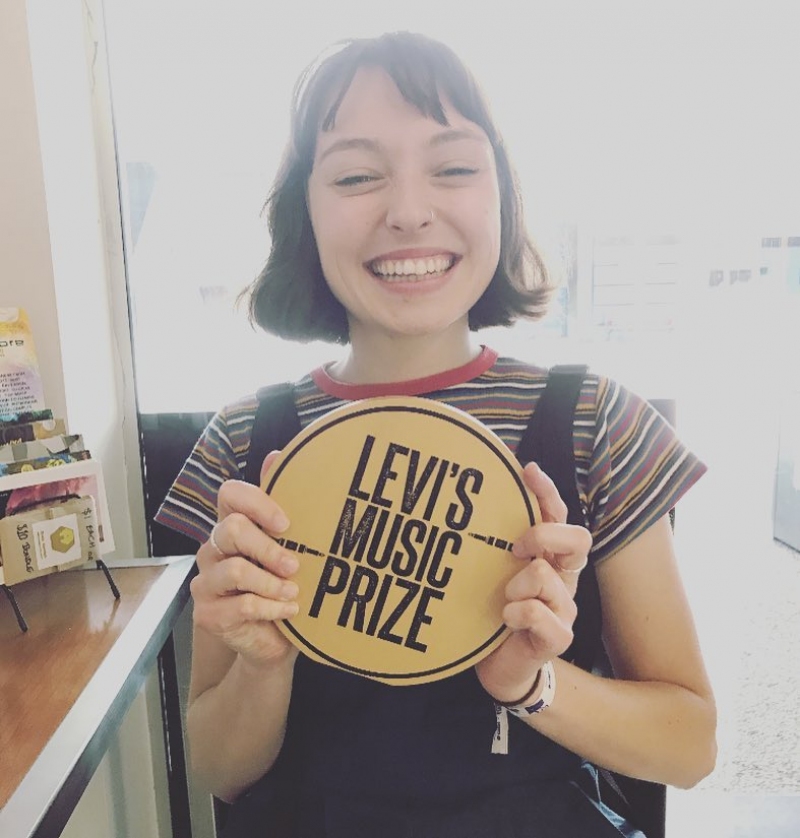 Revisit our interview with Stella Donnelly from earlier this year HERE. 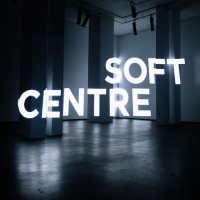 Sydney's getting an epic-looking art, sound and light festival called SOFT CENTRETaking over the Casula Powerhouse on September 23. 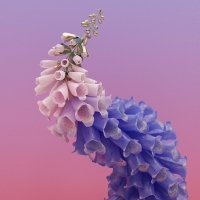 All-round legends Heaps Decent are running an art auction for charity this monthI HE(ART) HEAPS DECENT will run at Sydney's Special Group Studios on September 27, with all proceeds going to the Australian charity.
News